From "the next Terrence Malick" to stoner comedies to Stronger 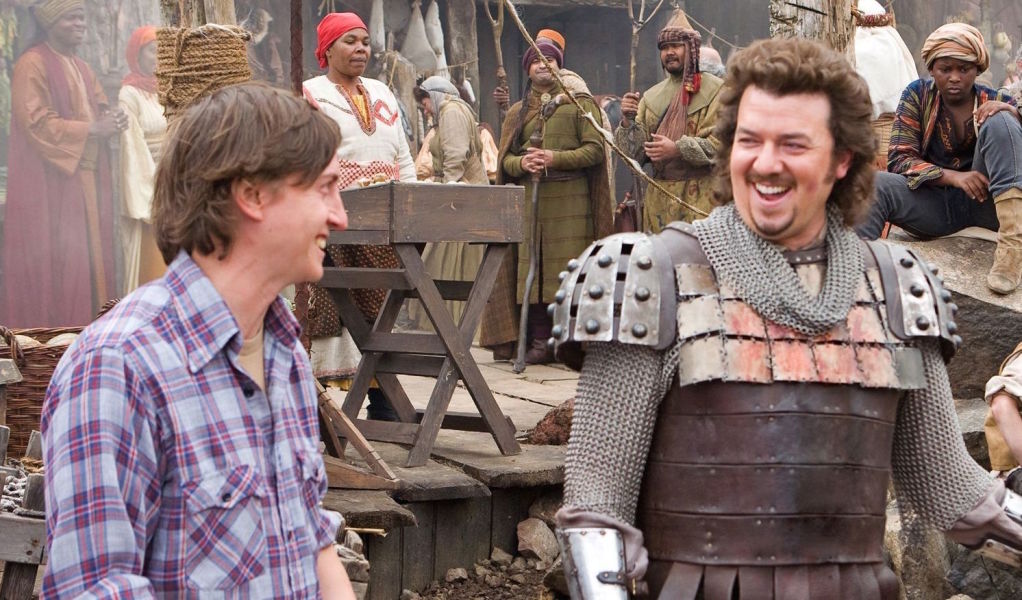 In 2000, David Gordon Green received universal acclaim for his feature debut, George Washington, and it wasn’t long before some in the industry started referring to Green — then 26 years old — as “the next Terrence Malick.” However, after a string of well-received, but financially unsuccessful indie films, Green decided to pivot with the 2009 stoner smash hit Pineapple Express. Since then, Green’s filmography has become as varied as you’ll see from a modern Hollywood director, from low-brow fantasy epics (Your Highness) to emotional biographical dramas (Stronger) to horror reboots (the upcoming Halloween).

Geoff sat down with Green to discuss how he became so comfortable changing styles and genres, why it pays off to stay close to your college buddies (especially when they include Danny McBride), and why, despite the understated tone of his early films, he’s always been drawn to projects that are “big and outrageous.”

He also considers the added responsibility of telling true stories, why it was important for him to inject humour and levity into a film as emotional as Stronger, and why he wouldn’t say no to the next Star Wars movie.

TIFF Long Take - Ep. 39: Why Documentaries Mean More in the Age of Trump