From Split to It, why audiences gave their money and their love to the horror genre this year 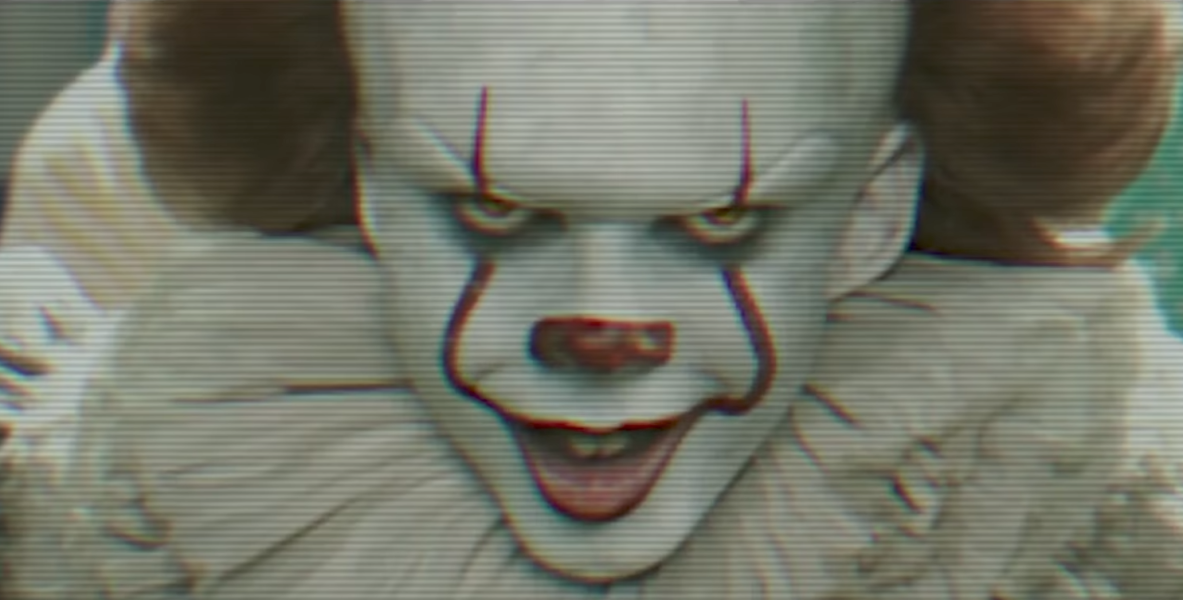 We’re not even halfway through our stashed Halloween candy, and it’s already official: 2017 has become the biggest box office year ever for horror. While the domestic box office has been down 11 percent since 2016, horror films managed to pick up $733 million in ticket sales, fuelled by monster smashes like Get Out and It. In this episode of TIFF Long Take, host Geoff Macnaughton puts together his own Scooby Gang — Faculty of Horror podcast co-host Alexandra West and Midnight Madness programmer Peter Kuplowsky — to investigate our renewed bloodlust for genre films.

The three discuss the mainstream appeal of horror (4:10), why some Stephen King adaptations thrived (It) while others failed to stay alive (The Dark Tower) (7:40), and how Jordan Peele’s Get Out became a cultural phenomenon (10:45).

In the episode’s second half, Geoff, Alexandra, and Peter get into why A-listers aren’t necessary in horror (18:00), what major studios can learn from Blumhouse (22:55), and why movie theatres are still the perfect setting for jump scares (28:05).

TIFF Long Take is also deeply honoured to be named Toronto's favourite podcast in NOW Magazine's Readers' Choice awards. Thank you to everyone who voted!