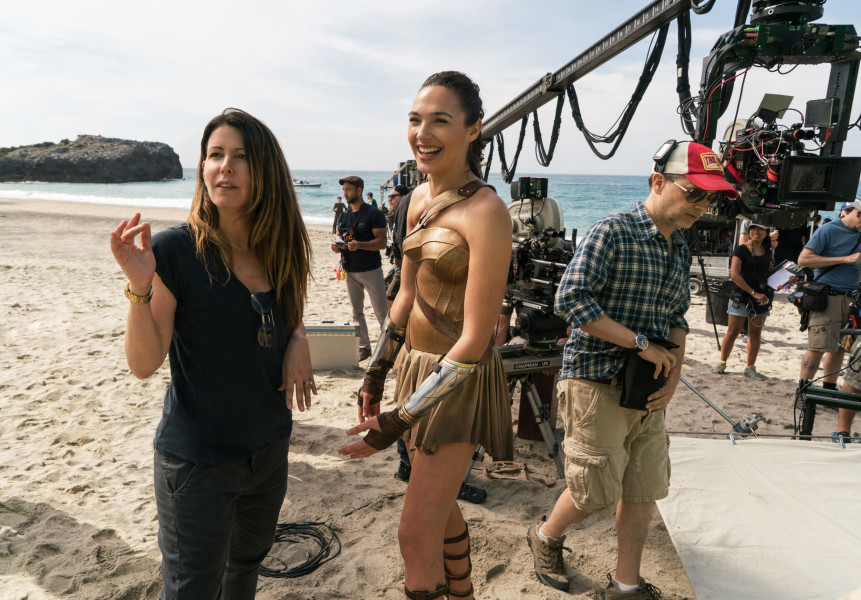 The Risky Business of Patty Jenkins

TIFF 6ix distills a week of Film Twitter into six essential reads on one topic. This week: Wonder Woman.

This past June in The Hollywood Reporter, Tatiana Siegel described Wonder Woman as a $150-million “gamble” by Warner Brothers, who chose as the helmer for their first female-led superhero venture “a filmmaker whose only prior big-screen credit was an $8 million indie” — Patty Jenkins.

It’s true: Monster was indeed made for $8 million, and Wonder Woman is only Jenkins’ second theatrical feature. Wonder Woman has not only one of the biggest budgets ever given to a female director, but it’s a seismic shift in terms of scale from Jenkins’ first feature.

Over the past decade, however, a pattern has emerged in Hollywood that has seen young, first- and second-time indie directors being handed the keys to blockbuster franchises before proving that they can handle a budget of more than $10 million. Gareth Edwards made Monsters for $500,000 before he was tapped for Godzilla, which cost $160 million. James Gunn’s Super didn’t recoup its $2.5 million budget, but that proved no obstacle to his directing Guardians of the Galaxy for Marvel. Colin Trevorrow had two indies under his belt before he was plucked out of moderate obscurity to take over the Jurassic Park revival; his next project is Star Wars: Episode IX.

This pattern posits that the franchise system is unsinkable. As long as there are the requisite shots of Thor bashing bad guys with Mjolnir or Batman brooding, the latest sci-fi or superhero sequel will always be box-office gold — so essentially, it doesn’t matter who is playing with the action figures. In fact, it’s actually easier for studios to maintain creative control with directors that aren’t established.

In labelling Jenkins a “gamble,” THR also neglected to take into account that Monster featured an Academy Award-winning performance by Charlize Theron, and enjoys near-universal praise from critics and audiences alike. The film has an 82% Rotten Tomatoes rating, Roger Ebert named it as one of the ten best films of the decade, and it made $60 million at the box office, just less than eight times its production cost. By any standard measurement, Jenkins’ film easily surpassed the debut features of Edwards, Trevorrow, and the majority of hired-gun franchise directors.

So why is Patty Jenkins labelled a “gamble”?

I’m sure you can guess. 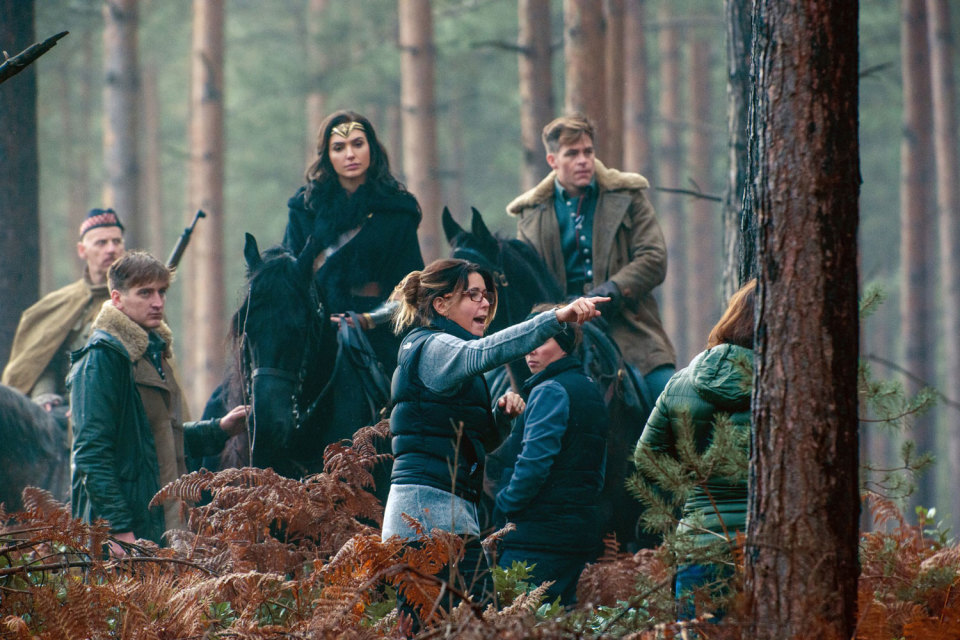 With Wonder Woman — now the highest-grossing live-action film directed by a woman, with $652 million at the box office — tracking to become the biggest film in DC's Extended Universe, let’s take a look at how Patty Jenkins’ gender has coloured the conversation surrounding the production:

“After 19 Male-led Superhero Movies, How Much Progress Does Wonder Woman Represent?”
by Connor Behrens for The Washington Post