The Signature Moves of Johnnie To

Hear from the Hong Kong legend on the Tao of To 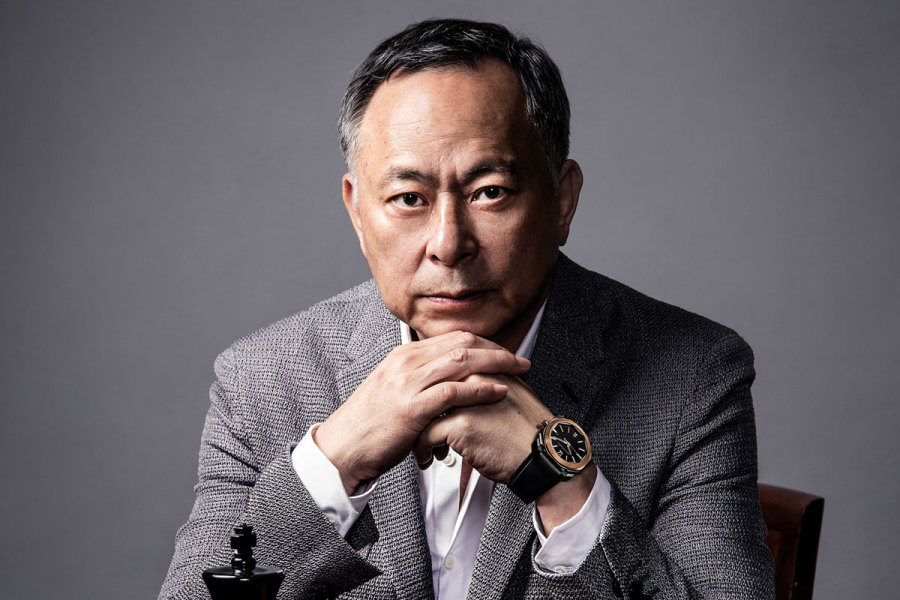 Add one part King Hu to two parts Jean-Pierre Melville — with a dash of Kurosawa for taste — and you get Hong Kong cinema legend Johnnie To.

Revered among Western audiences for his crime and action thrillers, the intensely prolific To has directed films in a variety of genres, from melodramas to musicals, and is best known in Hong Kong for — you’d never guess — romantic comedies. Browsing through his 60+ films, it’s clear that To and his frequent co-director and screenwriter Wai Ka-fai don’t like to repeat themselves.

Yet, from To’s dazzling ability to shoot on-the-fly — sometimes without a script — to his striking minimalism and formal control, there are always telltale signs that you’re watching a Milkyway Image film. Is Simon Yam pulling focus? Is Suet Lam pratfalling? Is Louis Koo suffering (whether from a broken heart or a bullet wound)? Well, if so, you’re probably watching a movie directed by Johnnie To. Oh, and a heads-up: It never works out for Louis Koo in a Johnnie To joint.

Johnnie To: Expect the Unexpected, a retrospective of the Hong Kong legend’s eclectic body of work, plays TIFF Bell Lightbox until December 28.

Johnnie To throws down at TIFF