The Signature Moves of Jean-Pierre Melville 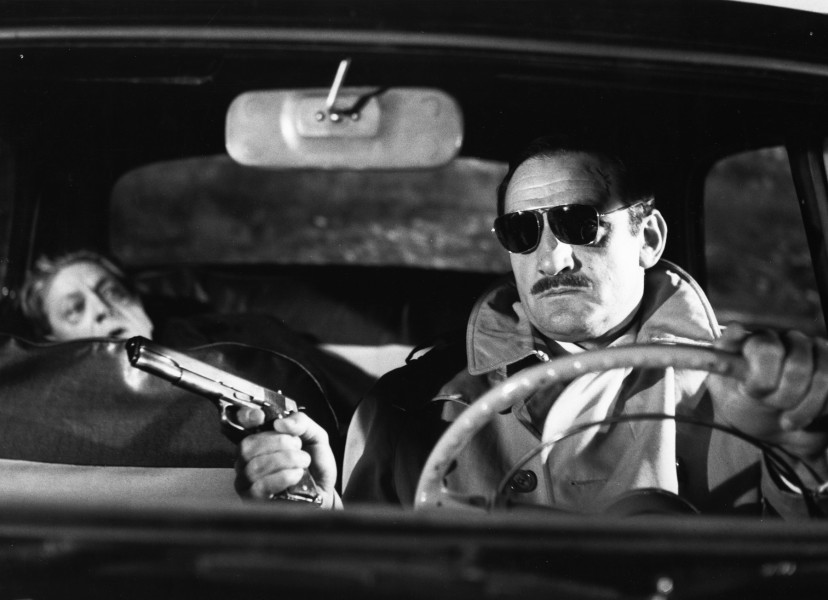 The Signature Moves of Jean-Pierre Melville

Your three-step guide to becoming a master of crime cinema

This summer at TIFF Bell Lightbox, don a trenchcoat and step into the shadows with a retrospective of the master of French crime cinema. Jean-Pierre Melville’s stylized, hard-boiled thrillers of the 1950s and ’60s were a powerful influence on his French nouvelle vague successors such as Jean-Luc Godard and François Truffaut, as well as such international acolytes as Martin Scorsese, Quentin Tarantino, and John Woo (who called Melville “a god”).