An interview with Cecilia Cenciarelli, head of research and special projects at the Cineteca di Bologna

To celebrate our spring programme Restored! — a deluxe series presenting recent restorations of films by such masters as Otto Preminger, Lino Brocka, Marco Bellocchio, King Hu, and Chantal Akerman — TIFF looks at the people and techniques behind the restoration of classic cinema at risk of being lost to the world forever. We spoke to Cecilia Cenciarelli, head of research and special projects at the Cineteca di Bologna, about the recently restored masterpiece Insiang, by Filipino filmmaker Lino Brocka. The film screens Oct. 5 at TIFF Bell Lightbox, as part of the ongoing People Have the Power: Resistance in Filipino Cinema programme, with an introduction by Robert Diaz, who is an Assistant Professor of Women and Gender Studies at the University of Toronto.

Insiang was restored in 2015 by Cineteca di Bologna/​L’Immagine Ritrovata. The project was funded by The Film Foundation’s World Cinema Project and the Film Development Council of the Philippines.

GIVEN THE CONFUSION ABOUT THE VERY TERM "RESTORATION" (EVEN AMONG FILM CRITICS AND CURATORS), WHAT WOULD YOU SAY CONSTITUTES A TRUE RESTORATION?

Restoration stemmed from the urge of safeguarding our cinema heritage, our memory, the collective memory of our civilization. Until recently that translated into saving and then preserving film not only by creating new 35mm circulation prints but also new preservation elements to extend and ensure their survival. Technology has made disseminating restored films easier, even though sometimes that's sort of illusory. Words like "remastered, restored, re-digitalized" have become synonyms even though sometimes, all it means is that an already available master has been cleaned up digitally and released. Restoration involves a much deeper awareness, requires a considerable amount of funding and can be very challenging and time consuming. 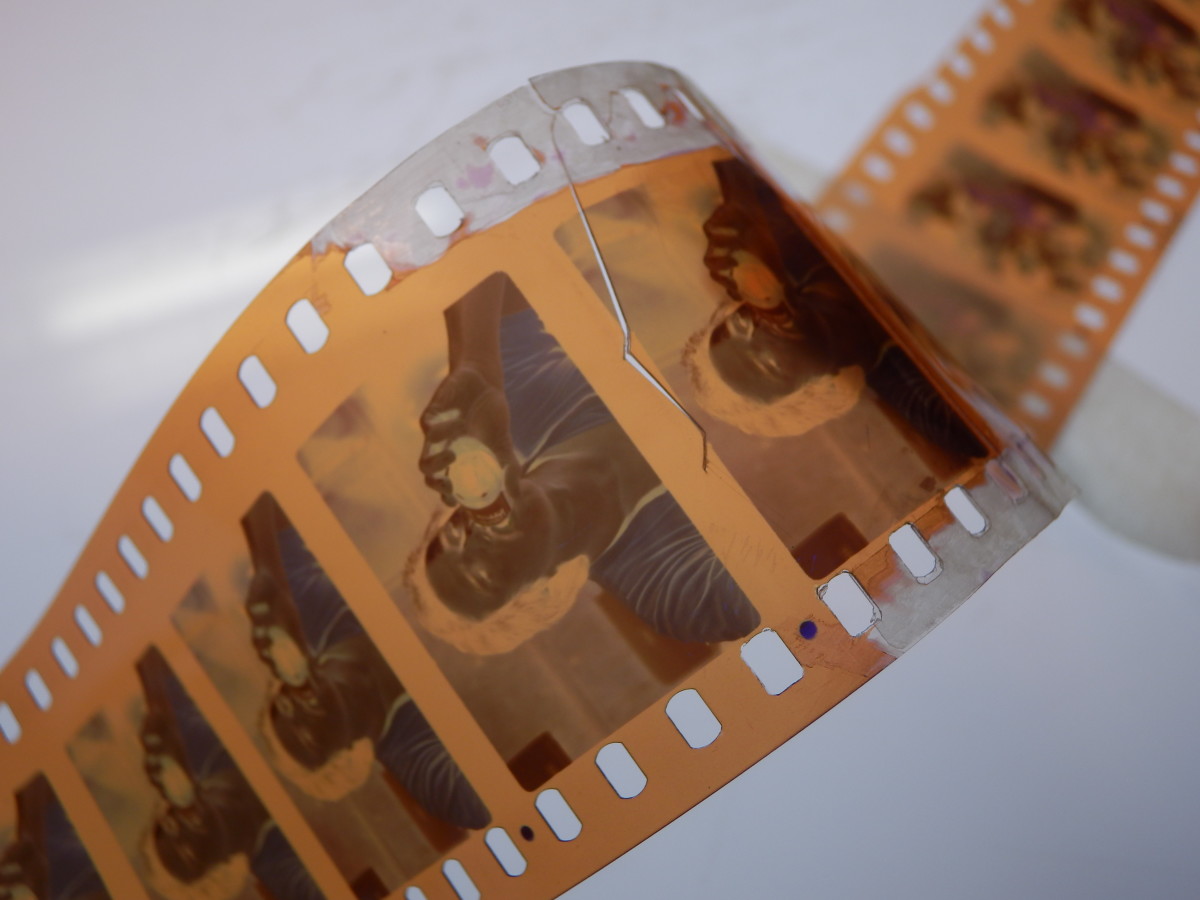 CAN YOU TELL US ABOUT YOUR INVOLVEMENT IN THE RESTORATION OF INSIANG? HOW THE PROJECT CAME ABOUT AND WHY YOU CHOSE THIS PROJECT?

The World Cinema Project was created in 2007 as a natural extension of The Film Foundation's mission to preserve/​restore films, provide public access to these cinematic treasures, and educate future generations about the history of film and its impact on culture and society. The restoration of Insiang was a natural follow-up of our previous restoration of another Lino Brocka film, anila in the Claws of Light, which The Film Foundation's World Cinema Project promoted in 2013. Both projects saw a very active collaboration with a local organization, the Film Council of the Philippines. They were very valuable partners and they ensured that the film came back to theatres in the very city where the film was made. It was them who suggested we restore Insiang as the elements were in very bad condition and Brocka is a hero for the Philippines. He's an incredible source of inspiration for generations of filmmakers, not only from an artistic but also a political point of view. 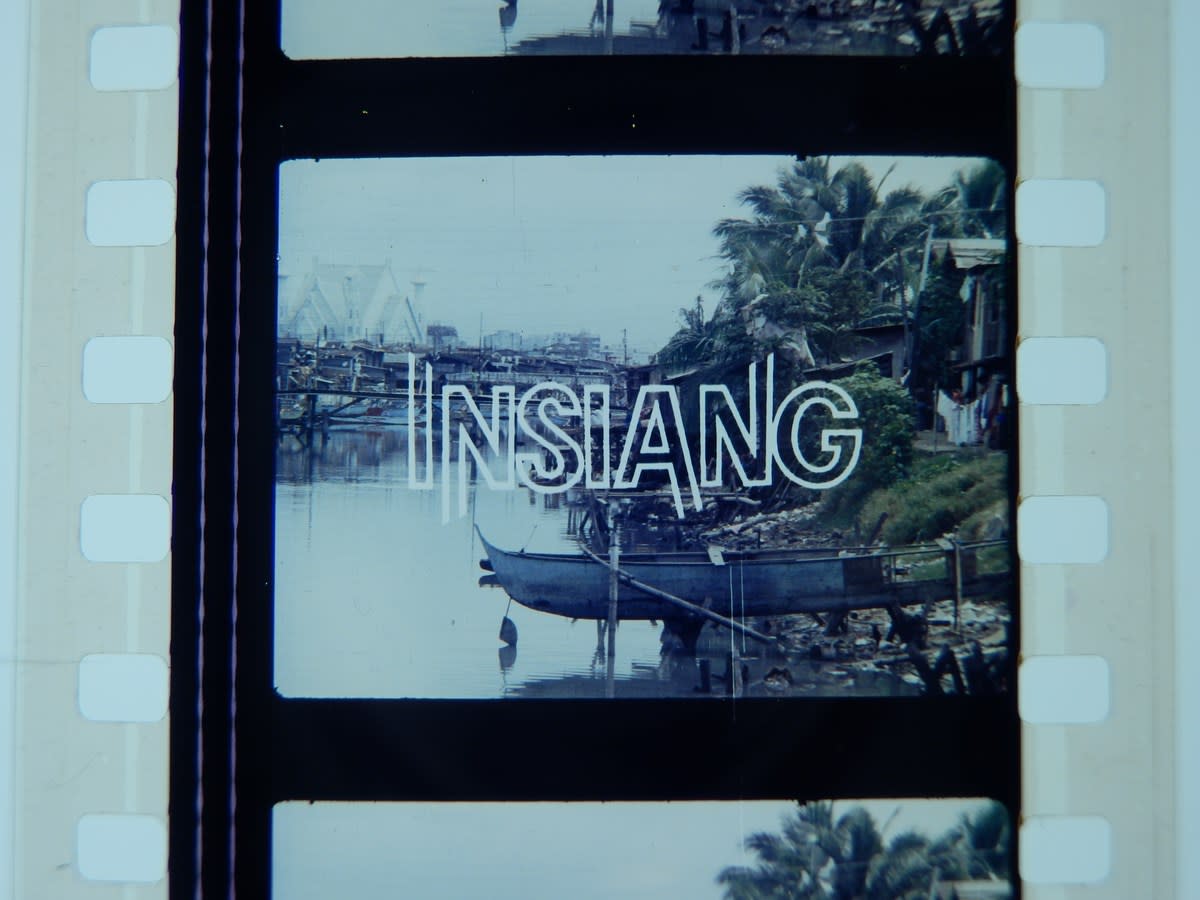 WHAT WERE SOME OF THE SPECIFIC CHALLENGES YOU FACED IN THIS RESTORATION AND SOME OF THE THINGS THAT YOU ARE MOST PROUD OF?

Every project has a set of challenges: technical, logistic, cultural. The very idea of handling another country's "national treasure" is an enormous responsibility. Research, philological accuracy, restoration ethics are, for us, as important as applying the latest, best technology available. From a technical point of view, L'Immagine Ritrovata in Bologna had to wet-scan the negative at a 4K resolution to minimize scratches and other damage, and that process is very time consuming. Some portions of the film, where the negative was intercut to the internegative, were extremely damaged and two shots were replaced by using a 35mm positive print preserved at the BFI National Archive. Also, despite an overall acceptable state of preservation, the original optical sound negative presented critical recording issues. The sound restoration required considerable effort to try and solve or minimize the severe metallic hiss and distortions. Several acquisition methods were tested, leaving, however, very little room for improvement. I think the restoration was successful in respect to the colour, grain and fragility of this film. 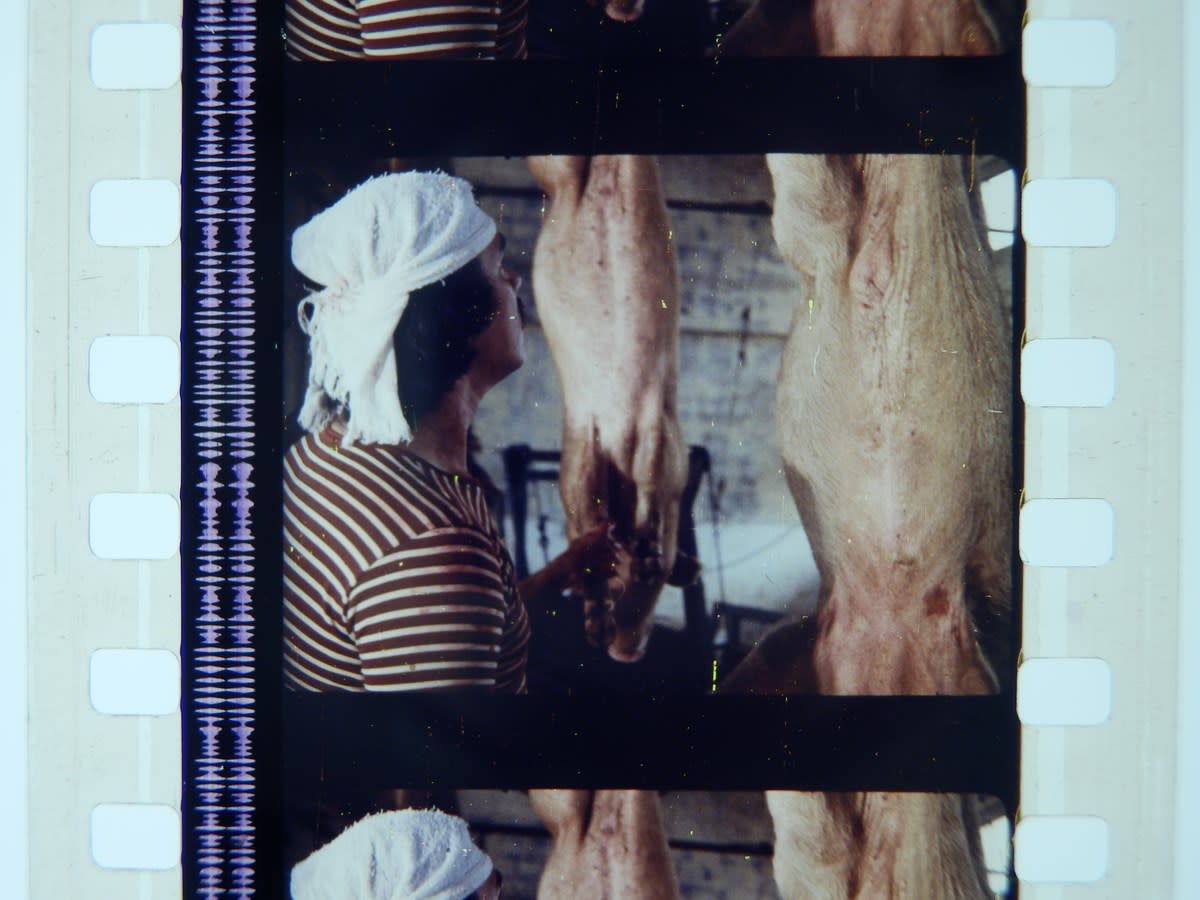 CAN YOU TALK ABOUT THE DIFFERENCE BETWEEN RESTORING FILMS FROM DEVELOPED COUNTRIES VERSUS DEVELOPING COUNTRIES AND TOUCH UPON THE IMPORTANCE OF RESTORATION FOR FILM CULTURE?

While aware of this multiplicity of perspectives, we choose to look at world cinema from a preservation and restoration point of view and not from a geopolitical one. In a time of great divisions, conflicts and transformations, the World Cinema Project was created to strengthen lines of communication between countries lacking in technical facilities, resources or the know-how to preserve their cinematic patrimony. Founder and Chair Martin Scorsese was joined by a group of filmmakers who, with their particular cultural background and artistic vision, help identify endangered and significant films from other countries. Through showing the restored films on the big screen, in front of an audience, as a collective experience, the films are returned to their full existence. Sharing our restorations at festivals, museums, film archives, and art houses, as well as through educational activities and commercial releases, is a key element of this project.

By disseminating unknown or forgotten masterpieces, films made by unjustly neglected filmmakers, artists who have depicted their countries beyond genres or conventions, works that have been banned or destroyed by regimes, or simply films that have not been preserved because of a lack of awareness, we hope to contribute to the shaping of a new sensibility towards cinema as a whole, to show its richness, and to diversify and expand the existing canon. 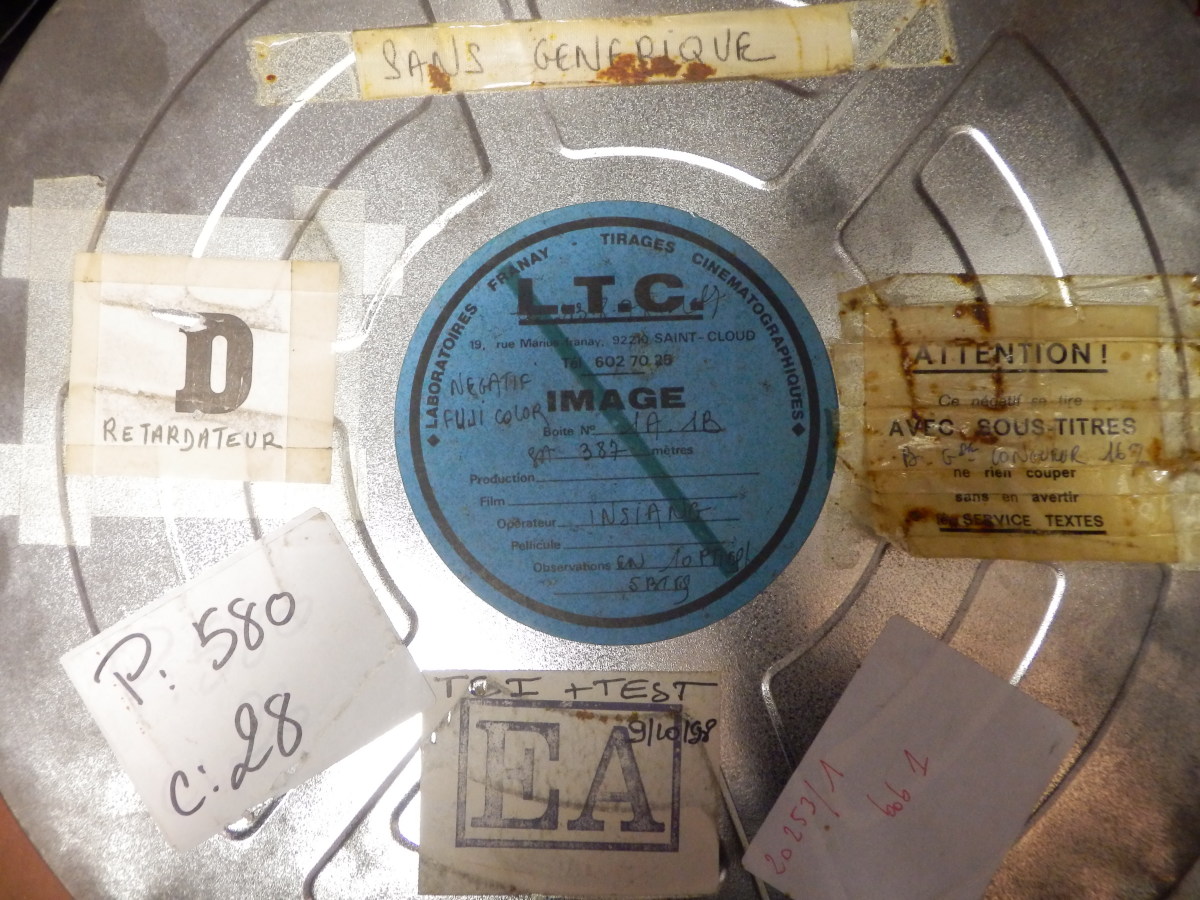 HOW HAS RESTORATION CHANGED IN THE PAST YEARS?

This is a very complex topic. Restoration has changed with technology of course and the advent of digital is probably the biggest revolution in cinema since the transition between silent and sound cinema in 1926/​27. Since its invention, cinema has always been intrinsically dependent on technology, so naturally its practices evolve with it and by consequence restoration does as well. I think we need to embrace all technology but make sure that our knowledge of film history and our memory of what the film medium looks and feels like should guide our work. A sort of "photochemical mind" applied to digital technology. Since no restoration can be "final" (there's always new technology, more elements to be found etc.), and it's always related to our experience and our knowledge at a given time (it can never be objective), what we can do is make sure that we respect as much as possible its very nature, make all restoration processes reversible and transparent and carefully document the choices we make.

Please note: the photos above are preparatory shots taken during the inspection phase to document the state of the elements. They don't illustrate the actual restoration process.