“His Films Opened a Window to the Deep Blue” 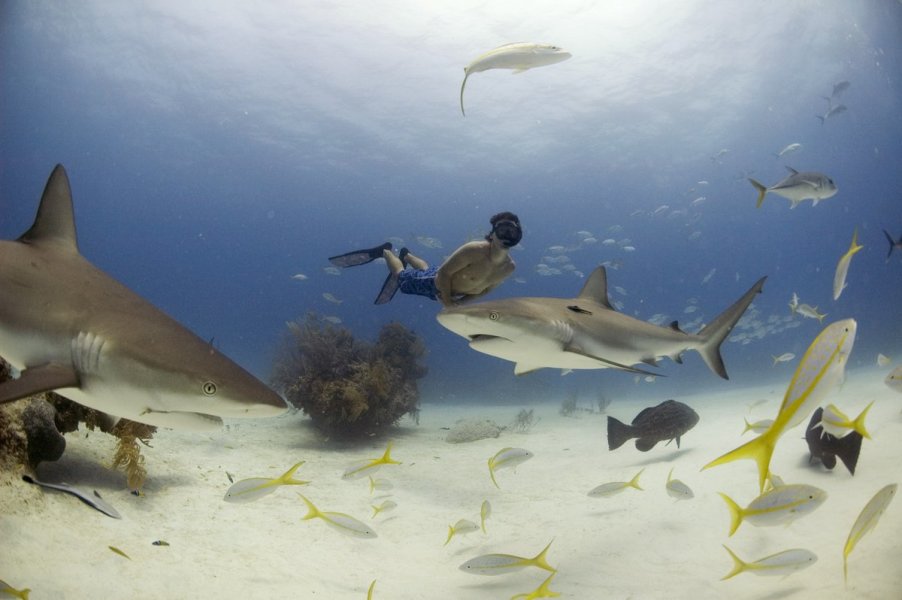 On Friday, February 3, the body of Canadian documentarian and conservationist Rob Stewart was found in the waters off the Florida Keys. Three days earlier he had been at work on the sequel to his 2006 film Sharkwater (which premiered at TIFF in 2006) when he disappeared under the surface during a scuba dive near the historic Queen of Nassau wreck site. Stewart, who was 37, will be remembered by his friends, family, and the filmmaking community as a committed artist and environmentalist. A GoFundMe campaign has been set up in his name with proceeds going towards finishing his final film, and to www.finfree.org, the charity he founded to help address the mass slaughter of sharks.

We reached out by phone to Ziya Tong, co-host of the Discovery Channel’s Daily Planet and a long-time friend of Stewart’s, for her reflections on his legacy: 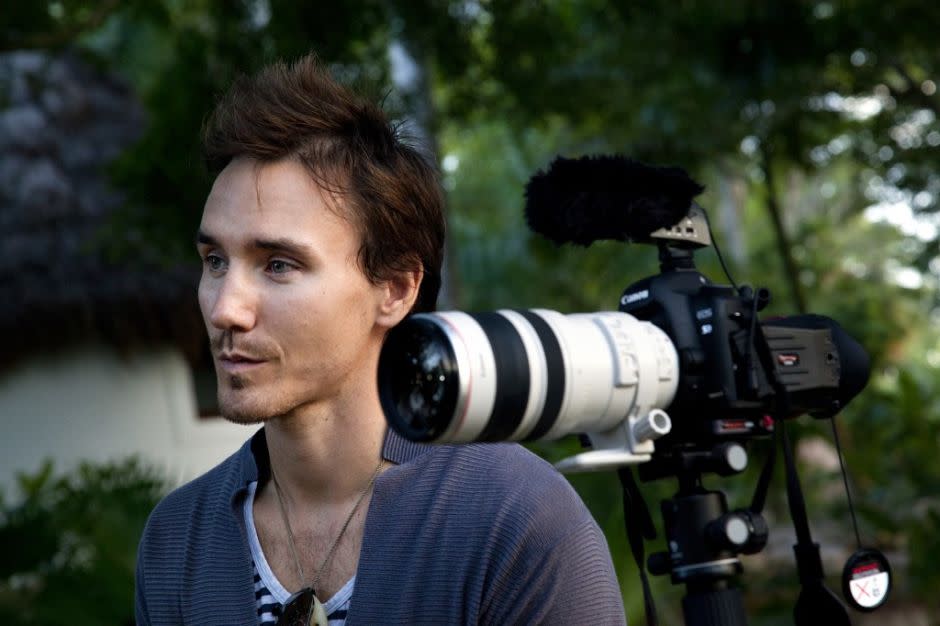 “Rob was one of the first people I met when I first moved to Toronto around 2008. Our first point of bonding was sharks. I loved sharks. I wanted to get married on Shark Island. My first school report was on sharks. Rob was a passionate conservationist, so it was like meeting a kindred spirit — he was out there, fighting to save the sharks. It was wonderful to meet a big thinker, someone who was brave and ready to take on a huge challenge: the plight of an animal species.

“I think Rob understood, very clearly, the urgent nature of the (environmental) situation we’re in right now; the degree to which we see wildlife disappearing in the midst of the sixth great extinction. He was someone who was very motivated to open people’s eyes. He was a brilliant filmmaker with keen eye for underwater photography. He knew that if you fall in love with the world, you’ll do everything you can to protect it. His films opened a window to the deep blue, where you could see that sharks were more magnificent than monstrous. It took a brave spirit who could get up close to creatures, which were not like what you saw in a 1970s movie. Rob knew that we can’t afford not to have sharks on the planet — what it would cost to lock out one of the apex species. It could destroy an entire ecosystem.

“He had a tremendous warmth about him, a really wonderful smile. A little sharky smile, in a way. That’s the number-one thing about activists, because at heart they’re people who give a shit, they care more than your average person. Rob and I used to go and watch movies. Every TIFF, we would be hanging out together. This year, we saw The Magnificent Seven, he loved the Snowden film. He was just this really kind person who was supportive of other people, (aside from) his own work. He believed in young people, especially. There’s a really poignant moment in his documentary Revolution (TIFF 2012) where you see how a child has woken up. I think we are living in a time where people are starting to recognize what we’re really facing, they’re recognizing the world we’re moving into, and how they can do something.

“I know that all of Rob’s friends and family are committed to making sure that everybody sees his last film (the sequel to his 2006 work, Sharkwater: Extinction). His fight to protect sharks is one that everyone needs to take part in. Everybody who has ever seen one of his films knows that we must stand up for the voiceless — all these animals that can’t speak. There are 150 million sharks that go missing every year. They end up in our products, from makeup to fast food. We need to protect these animals.

“I just hope that everyone takes a moment to watch Sharkwater and Revolution because Rob really was such a heroic man. We were lucky to have a legend in our midst.”

As told to TIFF’s Chandler Levack