TIFF Shop is now online! Click on “SHOP” in the navigation bar at the top of the page to explore our selection of books, magazines, DVDs and TIFF merchandise. 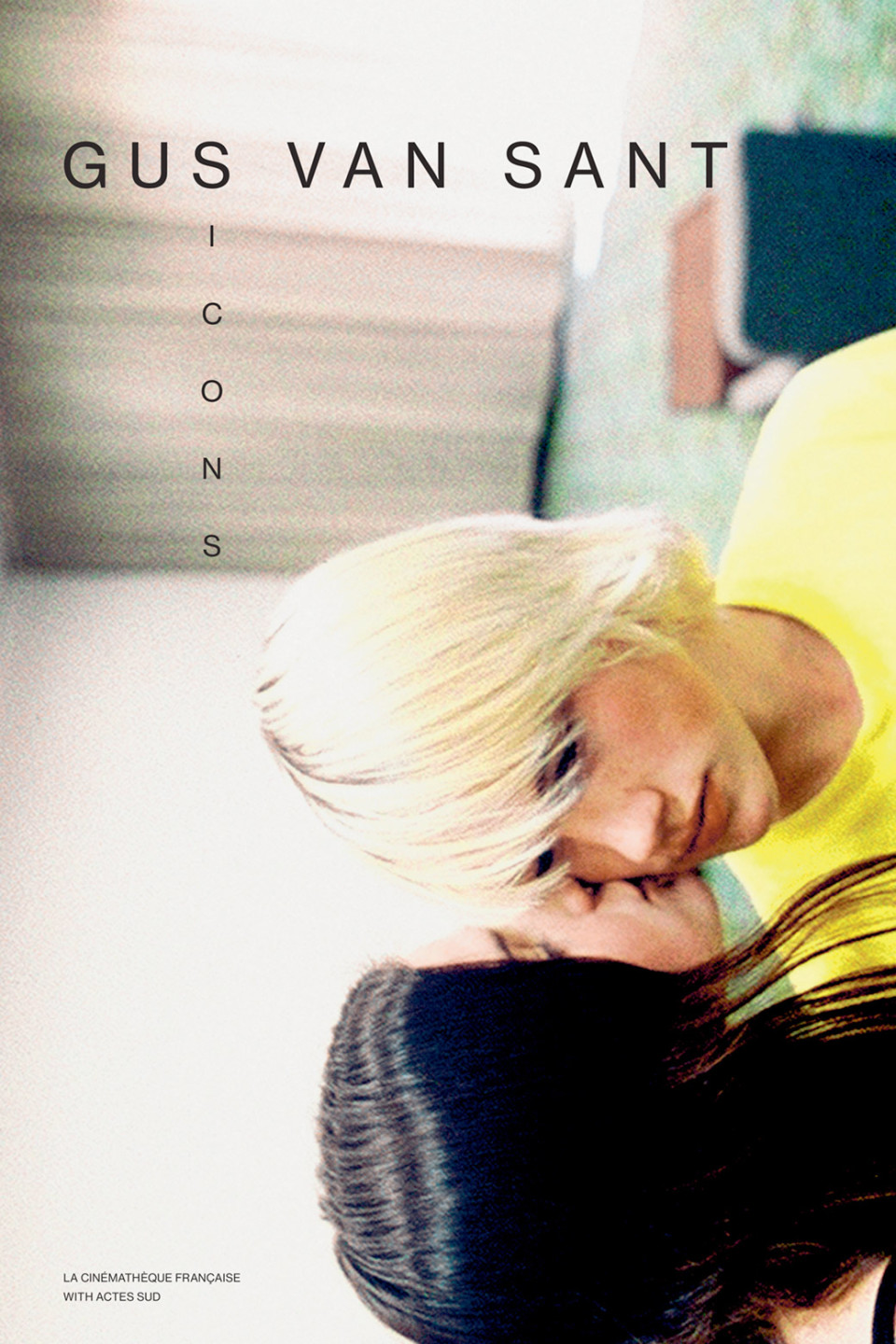 Compiled by the Cinémathèque française from materials included in one of their exhibitions, this volume is full to bursting with Polaroid portraits, preparatory material, rare posters, storyboards, location-scouting reports, wardrobe designs, story outlines for unrealized projects, camera set-ups, casting photos, paintings, watercolours and notes from Van Sant’s studio and personal collections, accompanied by a lengthy interview with the director.

Though Van Sant has moved back and forth between studio and personal films for the past two decades or more, the layout of Gus Van Sant: Icons highlights the correspondences of images, themes and styles from film to film, attesting to the continuity of Van Sant’s major concerns across the entire breadth of his work. (This carries over to his painting as well: the 1984 oil painting Untitled depicts, in a simple, almost childlike style, the dreamy desert landscape, haystack, rope, guitar and floating/crashing house that would later constitute some of the key motifs of My Own Private Idaho.) Stargazers will slaver over the Polaroids of famous faces like Nicole Kidman, Renée Zellweger, Matt Damon, Casey Affleck and Keanu Reeves clad in ’90s-era Portland-style subculture wear, while others will be fascinated with the floor plan for the super-long tracking shots through the high school hallways in Elephant, a great example of how Van Sant’s vision takes shape on paper before being realized on screen. 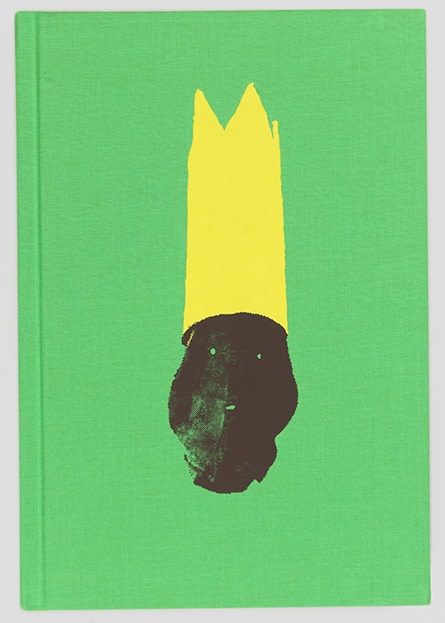 If you’re not familiar with the work of British filmmaker Ben Rivers, an unofficial staple of the Wavelengths programme at TIFF, this anthology is a great introduction to his singular oeuvre (and TIFF Shop is likely the only store in Canada that carries it in stock!). Ways of Worldmaking was produced with the support of four museums that have or will be presenting an exhibition devoted to Rivers; like many filmmakers who straddle the line between art cinema and experimental cinema, such as Albert Serra, Tsai Ming-liang, Pedro Costa and Apichatpong Weerasethakul (whose The Serenity of Madness we just received in the Shop), Rivers lives half in the gallery and half in the cinema these days. The book is filled with large, multi-page glossy illustrations, exhibition documentation, transcripts, sketches and drawings, essays, and Rivers’ own annotations on his poetic films, from the lesser-known shorts to such acclaimed feature-length works as The Sky Trembles and the Earth Is Afraid and the Two Eyes Are Not Brothers, A Spell to Ward Off the Darkness and Two Years At Sea. It’s also nice to hear Rivers discuss his admiration for artists that from both the high and low ends of the cultural spectrum, from Paul Bowles, Alain Resnais and Jacques Rivette to George Kuchar, James Whale and George Herrimann’s Krazy Kat. 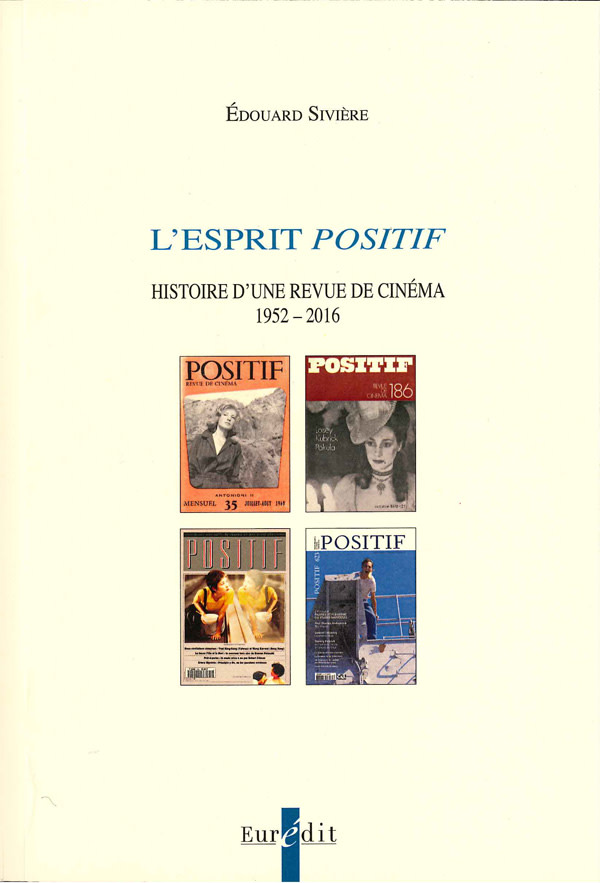 Still one of the most important French film magazines 65 years after it was first founded, Positif is known for the humour and leftist perspective it brings to its celebration of what it considers to be the most important filmmakers of the 20th and 21st centuries, from John Huston, Luis Buñuel, Federico Fellini, Michelangelo Antonioni and Alain Resnais, through to Stanley Kubrick, Jerry Lewis, Robert Altman, Clint Eastwood, Terrence Malick, Hou Hsiao-hsien, Jia Zhangke, Steven Soderbergh and the Coen brothers (although a certain M. Godard is most definitely not included among the magazine’s favourites). This exhaustive new history by Édouard Sivière is divided into four sections: the first years of Positif, from its origins in Lyon to its move to Paris, where it was guided by Surrealist and Marxist tendencies (1952–1965); its opening up to new world cinemas (especially the New Hollywood) throughout the ’60s and ’70s (1966–1979); a more stable, less forthrightly contentious period from 1980 to 1996; and its eventual institutionalization at the centre of French film culture, which leads us to the present (1996–2016).

Focusing on how the “house style” of the magazine’s criticism evolved over the years, Sivière begins by analyzing the taste, aesthetic priorities and writing style of Positif’s most important critics (including Bernard Chardère, Louis Seguin, Ado Kyrou, Robert Benayoun, Michel Ciment, Gérard Legrand, Roger Tailleur and Alain Masson), which are illustrated by lengthy quotations from their historical reviews. The attentiveness of Sivière’s analysis comes through as he manages to discern the larger editorial positions of the magazine, how it would come to define itself, and how this definition was challenged or nuanced by some of its writers. Furthermore, he reveals the impressive breadth of genres and geographical areas that the magazine has covered over the years, from animation and Canadian cinema to important contemporary filmmakers like Carlos Reygadas and Lodge Kerrigan. L’Esprit Positif is an essential read for anyone who cares about Positif in particular and French film culture in general.