Curator Ashley Clark on the legacy of the (in)famous actor, singer, and political activist 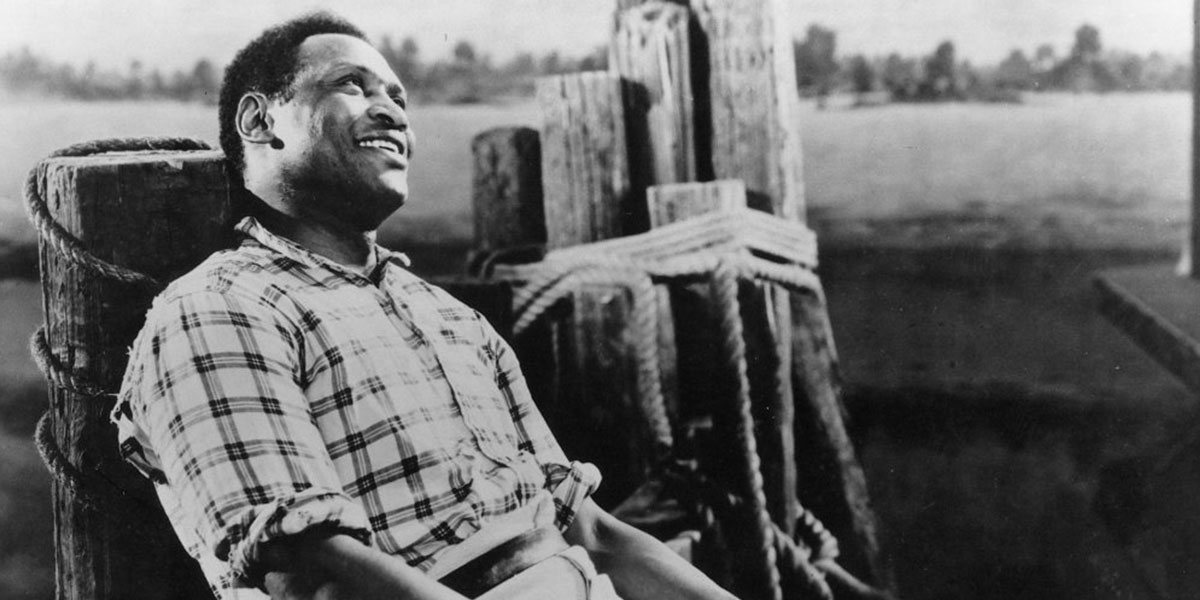 Of all the vitally important figures profiled in TIFF’s major retrospective Black Star, Paul Robeson is perhaps the most incredible — in the sense that one can hardly believe that a single person could encompass so much talent, so many accomplishments, and such remarkable political courage. A top-of-the-class student and phenomenal athlete at university, a trained lawyer, a remarkable singer and magnetically charismatic actor, and an outspoken activist a decade or more before most believe that the Civil Rights movement truly began, Robeson was a precursor, model, and mentor for such later actor-activists as Harry Belafonte and Sidney Poitier. Unlike his successors, however, Robeson has been too often neglected in popular perceptions of Civil Rights activism in the entertainment industry.

Perhaps Robeson’s quite public membership in the Communist Party — and the way in which his progressive views began to bleed over into party-line dogma, as per his silence on Stalin’s purges in the late ’40s and early ’50s — has helped to relegate him to a seemingly musty past that feels far distant from our current era of Black Lives Matter, NFL anthem protests, and resurgent white supremacism. But if someone like Colin Kaepernick is currently paying the price for his commendable stand (or rather, kneel) against police brutality, consider how much heavier and lonelier the burden was for Robeson, whose Blackness — no less, if not more, than his communism — made him often a lone (though resonant) voice in the political wilderness.

In the TIFF Original video below, Black Star curator Ashley Clark offers a brief survey of Robeson’s film career — including his screen debut as the star of Oscar Micheaux’s Body and Soul, his starring turn as Eugene O’Neill’s The Emperor Jones, his immortal rendition of “Ol’ Man River” in Show Boat, and his self-exile in Britain to play an American coal miner in Wales in The Proud Valley — and speculates on what his legacy can teach us today.