Talking to the Korean master filmmaker about being open to collaboration 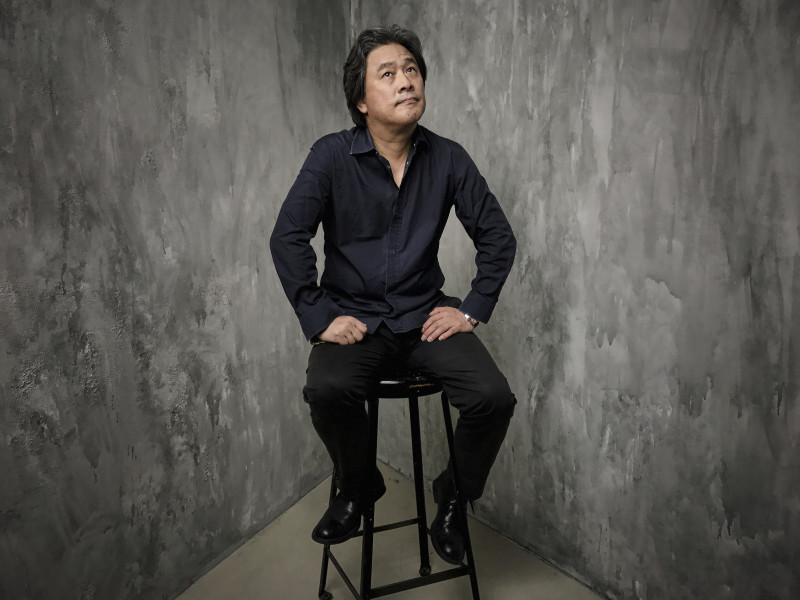 “I have some bad news,” warned director Park Chan-wook during his introduction of his new film The Handmaiden at TIFF 16. (The film is now playing in theatres in Toronto.) “The running time is a bit long and it’s too late for you to go to the bathroom, so you’ll just have to hold it. I should follow up with some good news, but I have more bad news: there’s a ton of subtitles in this film.”

Despite his playful warning, The Handmaiden demonstrates the Korean filmmaker’s mastery of cinematic tension and storytelling. Adapted from the Victorian-set novel Fingersmith by Sarah Waters, the filmmaker transports us to a seldom-depicted 1930s Korea under Japanese occupation. It’s a time where cultural oppression and class struggles were rife. Even with its grim historical setting, there is nothing meagre about the film’s lush mise-en-scène. Weaving together an intricate web of deception and tantalizing plot twists, The Handmaiden presents a beautifully choreographed love story between two women emerging from dark and disturbing beginnings.

Park Chan-wook first shook the foundations of what little I knew of Korean cinema when I first saw his 2003 film Old Boy. I had previously only been exposed to the VHS tapes of period films and Korean dramas that my mom consumed religiously. Old Boy was disturbing yet masterful and was the gateway drug to my appreciation for Korean Wave cinema. It also inspired my own filmmaking journey. I met with the filmmaker (who was accompanied by his interpreter) during TIFF 16 to pick his brain about process and collaboration.

How did you first come across the novel Fingersmith by Sarah Waters?

It was a similar situation as with Old Boy when a producer approached me and suggested that I adapt the book into a film. This time around, it was the same producer that suggested I adapt Fingersmith. Notably, it was the producer’s wife who initially came across the novel and passed on the recommendation.

What was it about the book that persuaded you into adapting it into a film?

Any other filmmaker would probably say the same thing, but it was really the shocking plot twist at the end of part one.

What makes a great story?

Tension that never dissipates — not even for a second — is really important. It doesn’t require multiple plot twists. Even if it's a slow-paced story where nothing seems to happen with subtle changes, the tension should be maintained.

Were there any early conversations with Sarah Waters about adapting Fingersmith?

Because I respect and admire Sarah Waters so much, having read all of her novels, I was afraid I’d be too affected if there was any mention on how the film should be made. I chose not to seek her advice in the early stages. I did, however, send Sarah a draft of the screenplay that she greatly enjoyed. Since it was a departure from her novel, she suggested that we didn’t have to use the same title. We also showed her the final film, which she also enjoyed.

The production design, the music, the wardrobe and the cinematography are so tightly knit and come together beautifully in The Handmaiden. How does the dynamic of your key creative team fall into place when making a film?

I’ve worked with the same music composer since J.S.A.: Joint Security Area (2000). The cinematographer and production designers have been with me since Old Boy (2003). We all have a good rapport and a history of collaboration, but just because we know each other so well doesn’t mean that we can rely on instincts and habits. Instead, we try to communicate with each other even more to avoid falling into the trap of doing the same things from one film to the next. We’re always trying to build upon what we’ve done and to do things better and differently.

During the scriptwriting stage, I have conversations with the cinematographer, the production designer and wardrobe designer. The music composer is actually my next-door neighbour and a dear friend, so we can chat comfortably in the early stages even before I start writing. 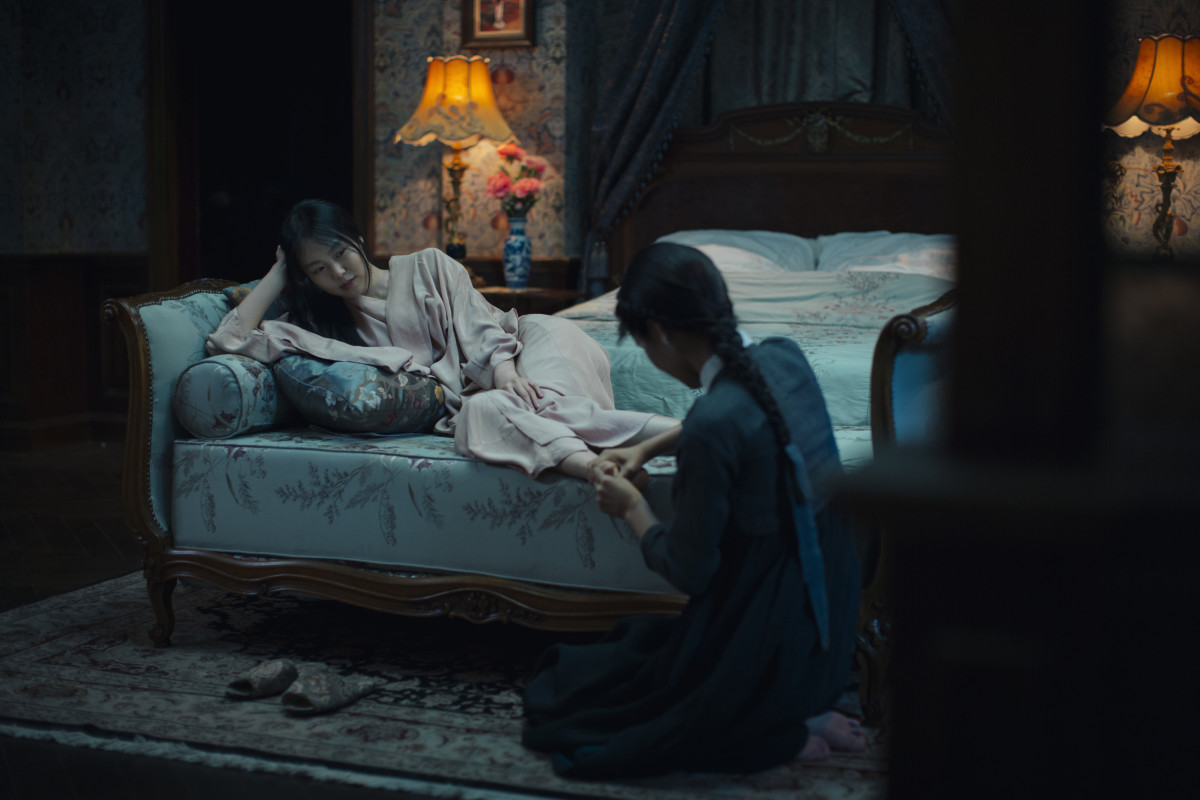 You have mentioned interests in 3D filmmaking, have you ever considered telling stories in the VR space?

I am not quite familiar with VR yet [as a filmmaking tool]. In terms of 3D filmmaking, rather than using 3D for the sake of 3D, I was more curious about the possibilities of playing with perspective and thought that could potentially be interesting to use for the right kind of story. Given that The Handmaiden plays with revisiting the same events from different perspectives, going from one point-of-view in the first part and a completely different one in the second part, it was an idea I briefly entertained.