Outside the Box: Vertical Features 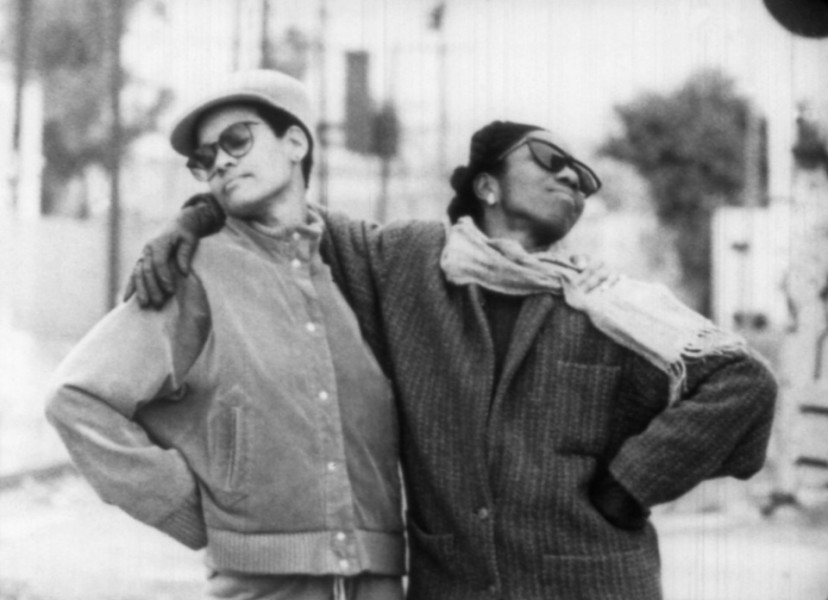 TIFF Bell Lightbox is one of the hubs of Toronto moving-image culture, but that culture also thrives beyond its walls. This new feature spotlights the grassroots film programmes (and programmers) bringing cinema to our city.

What it is: A monthly screening series dedicated to experimental non-fiction film and video in its original format, with an emphasis on aesthetically or politically radical work that hasn't previously screened in Toronto.

Where it is: Ryerson University, Image Arts Building

What’s next: We have rather been invaded, a programme of short video screenings, discussions and disruptions focused on video activism and queer legacies, inspired by the 30-year anniversary of the UK’s Section 28 law forbidding “local authorities from promoting homosexuality.” 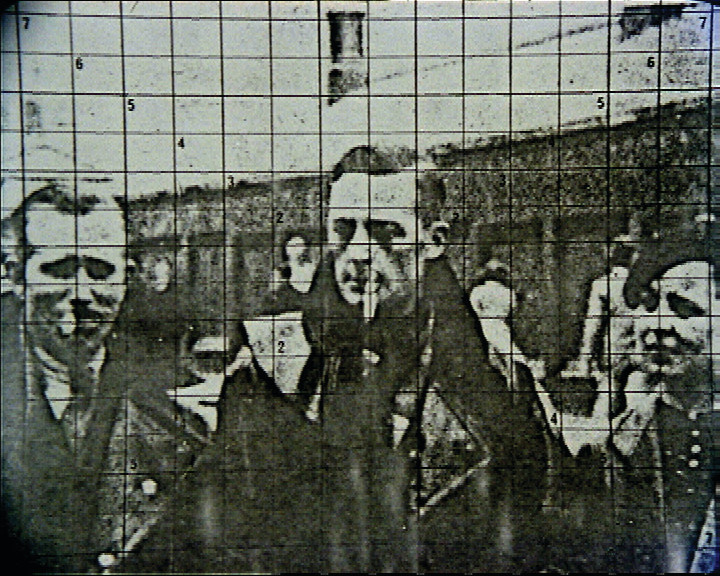 __Can you talk about the reference in the title of your series? __

Were there any series in Montreal that inspired you to start your own programming venture after you moved to Toronto?

JC: Double Negative did a ton of fantastic programming in Montreal. There were a number of screenings at the Segal Centre, in the middle of nowhere, far from the hipster epicentre of the city — that’s where I was encountering works by Stan Brakhage and Phil Solomon. They were showing formally radical work in an institutional setting, and seeing people go all the way out there to see it was interesting.

JC: Toronto is a really vibrant film city. There are more film festivals here per week than there are weeks in the year. So it’s strange to me when a film of quality doesn’t find its way onto a screen somewhere in the city. I think that’s the interesting angle for me. A lot of what we are showing are premieres, even if it’s rarely advertised that way.

Where do you think that Vertical Features fits in the local exhibition landscape?

JC: I think that we are addressing a certain lack, but I say that without trying to point a finger at anybody. The cross-current between documentary and experimental films is real, whether it’s Hot Docs starting to show some of the sorts of non-fiction films they hadn’t included before, or the programming at Pleasure Dome, or of course Wavelengths at TIFF. But things do slip through the cracks for a lot of reasons as well, whether it’s individual festivals’ mandates, or the number of screening slots available, or audience expectations. It might be that the audience for these sorts of films hasn’t really been cultivated yet.

What would you say is the common denominator between the films that you’ve showed so far?

JC: I think that one of the things that the series shows is a deep imbrication between experimental features and documentary, and how it’s become very difficult to separate those two things in recent years. I’m always coming at things from an academic background, and I think it’s important to support screenings with discussion, which is why it’s nice to show things at Ryerson. I want to open up different kinds of engagement. You can do a lot beyond a simple Q&A, and it’s something I’d like to explore more. I’d like to try have artists come in and show their own work in response to what we’ve programmed.

What is the political aspect of programming experimental and documentary cinema in 2017?

JC: We haven’t shown too many films that I would consider to be overtly didactic … In terms of having things be political, those are just my programming values, and the sorts of films that I want to show. Filmgoing and film exhibition are political, and I’m hyper-aware of my own position, especially coming from the experimental film world — which is very masculine, beginning with filmmakers like Brakhage and Hollis Frampton.

With me, being a white cishet dude who wants to show films, I try to be aware of that and about larger issues of representation. It’s a privilege to get to show films, and to champion works that I think are important. A lot of the films that I’ve chosen are by women or filmmakers of colour, and the question of whether or not that inherently makes them political is a debate that’s been going on for a long time, and which I don’t have an answer for. But it’s something that I think about. 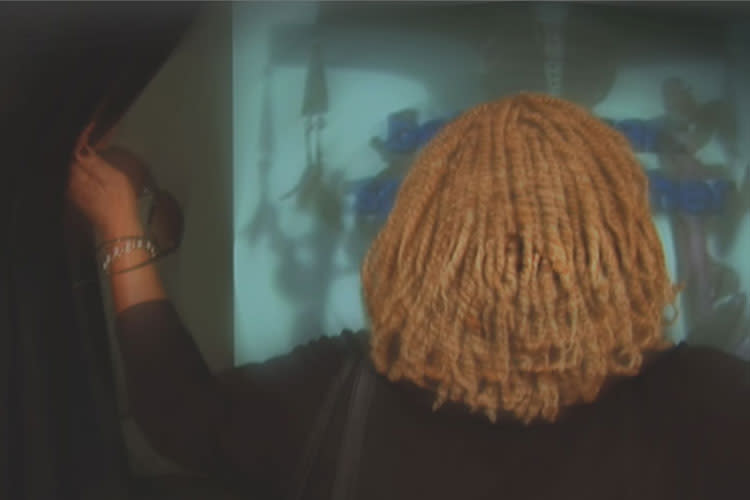 Which screenings so far have stood out for you as especially successful?

JC: In March we presented Zeinabu irene Davis’ Spirits of Rebellion: Black Cinema from UCLA, and we were lucky to get a print of her early short film Cycles from UCLA’s archive, so it was a very special occasion. I was shocked that the feature hadn’t shown in Canada, because it’s so rich. We had a really great crowd and we did a Skype Q&A, and she seemed very grateful for it all. I think there was a lot of interest in the film and the legacy of the L.A. Rebellion, particularly in the wake of the series BAMcinématek did on Black women filmmakers, as well as the restoration of Daughters of the Dust and even the success of contemporary work like Moonlight.

It was also really exciting to show Filipa César’s work, which for a long time has been primarily gallery-based. There are fewer gallery spaces to show moving-image work in Toronto than there are cinema spaces or festivals. Artists are growing more amenable to showing their work in different kinds of spaces, whether it’s a black box or a white cube.

JC: We’re showing a programme assembled by scholar and artist Ed Webb-Ingall called We have rather been invaded, consisting of a curated historical screening alongside original videos he produced, followed by a discussion. The works examine a law tabled by the House of Lords in the UK in the 1980s against “promoting homosexuality,” which led to a wellspring of interesting activist video in opposition. One key theme of the program is the issue of circulation, and examining channels of activism. The title comes from a BBC broadcaster’s exclamation as her program was taken over by activists opposing the legislation, live on air.

Our last screening this season is a co-presentation with Early Monthly Segments of Su Friedrich’s The Ties That Bind. It’s an interesting story because it’s not about persecution so much as meagre, maybe futile resistance, all told through the experiences of the director’s mother living in Germany under the Third Reich. I think it’s a pretty timely film: life during wartime.