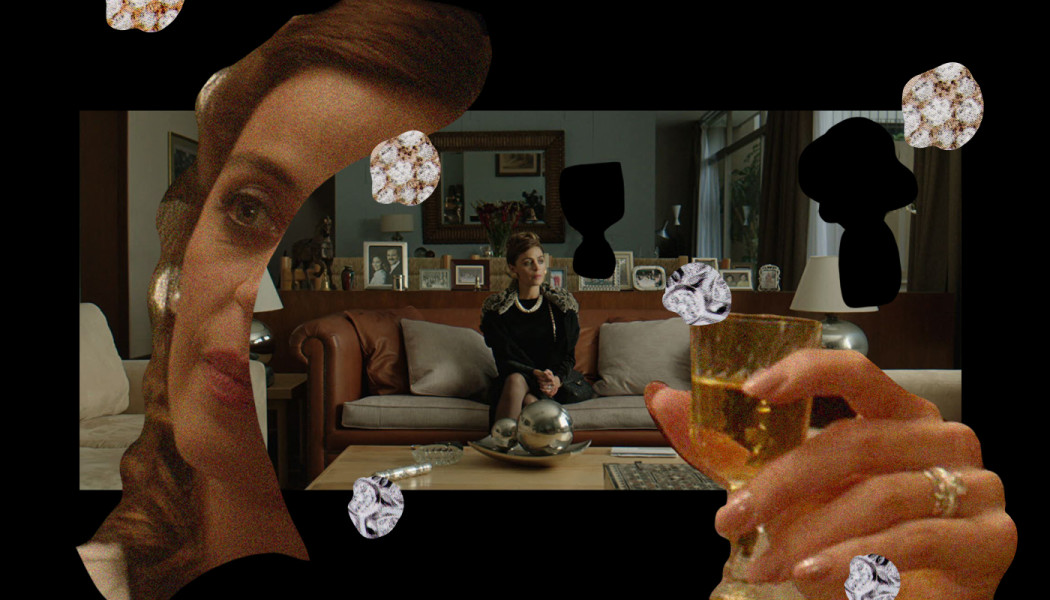 Alejandra Márquez Abella’s debut as a feature-length filmmaker began at the Toronto International Film Festival in 2015 with the premiere of her poignant and soulful Semana Santa. The film, which tells the story of a single mother in mourning for her recently deceased husband while on a holiday with her young son and her new boyfriend, is set against the backdrop of sun and sand, where happiness seems almost imposed on them. She returned to the Festival in 2016 as part of Talent Lab.

This year, Márquez Abella returns to the Festival with the World Premiere of her extremely accomplished sophomore feature, The Good Girls. Set in the upper classes of Mexican society during the 1982 economic crisis, the film explores the lifestyles of women kept in luxury by their wealthy husbands — and what happens to one of these women when her wealth and status become at risk. Márquez Abella’s dexterity in visualizing on-screen the psychological world of her main character has earned her a much-deserved slot in TIFF’s director-led Platform competition, consolidating a relationship between the filmmaker and the Festival that has been years in the making.

The Good Girls screens at the 43rd Toronto International Film Festival on September 9, 11, and 16. Tickets are on sale to TIFF Members as of September 1, according to level, and open to the public on September 3. 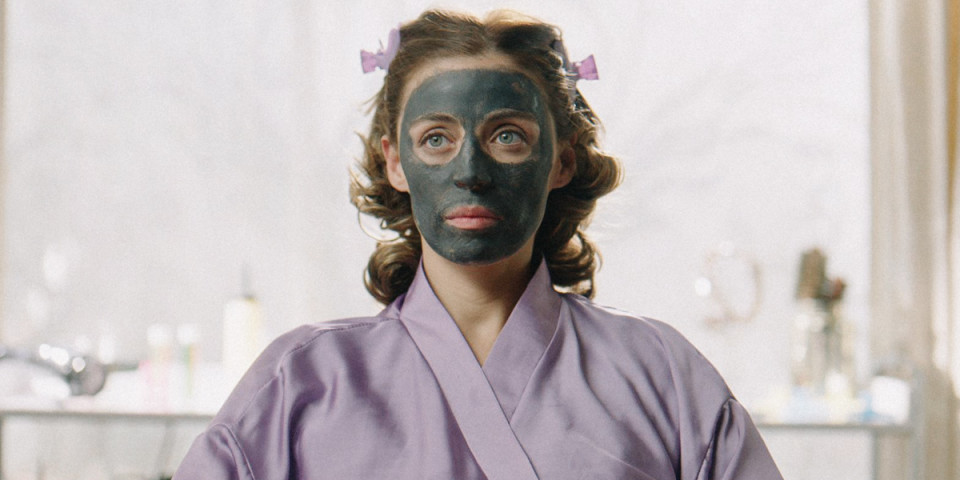 What attracted you to the source material of The Good Girls?

The film is based on Guadalupe Loaeza’s 1985 book Las niñas bien, which compiles some of the stories she wrote for the newspaper back then. Laoeza herself was a “good girl.” She was one of them. She started writing about the economic crisis and the upper-class women experiencing it. It’s a really famous book. I thought it was time to speak about these women and their loss of wealth, but in a different way — I tried to avoid the comedy of it, because in Mexico we’re used to having this treated as comedy.

At the core of it, the novel is about the social inequality in our country, and that’s exactly why I was attracted to the project. It interested me, finding out what these women would do without their money. At times, they are like little girls who have accepted these lives — voluntarily — in which they lose all their power, where they basically accept everything that they’re told and they have to operate through their husbands in their social circles.

I wanted to know what’s beneath the surface of that.

When I saw you in Mexico City, you mentioned that, behind the scenes, there was a largely female crew.

I had a female cinematographer (Dariela Ludlow), and, of course, the cast is a whole bunch of women. The whole mood of the shoot was... about being a woman. Every conversation that we had — on lunch breaks and such — was about being a woman and how different we were from these women in the story. This focus changes the soul of the film, especially when you have a crew that has as many women in control as this one did. 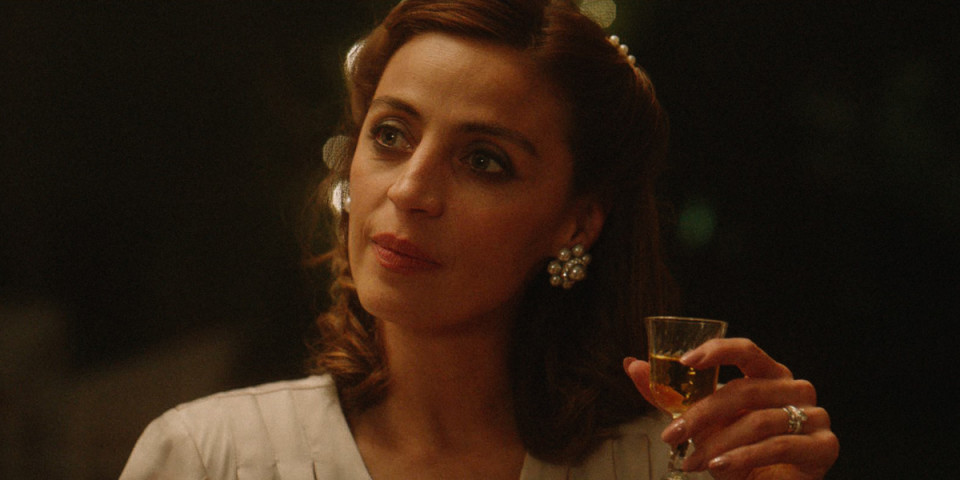 I remember, again in Mexico, you describing it as a “sisterhood.”

We all became really good friends. You can see that in the film. We were confronted by these women because we all share something in common with them, and we were trying to criticize but also understand them — to understand their aspirations and desires. That was the conversation that we had on the set, on- and off-camera.

The conversation has, of course, changed around women in film, with the #MeToo movement and TIME’S UP. Was the shooting of the film also around that time?

Yes, it was happening at the same time.

Can you talk about what’s going on in Mexico regarding this? Because I'm sure it's different from the United States and Canada.

(The #MeToo movement) has not happened here yet. We have a long way to go, to get where women have gotten in the States and in other places around the world. There's some of us that have the privilege of having a voice and having that voice shared around. So, that's happening. That's something. But the conversation is really, really far away from being done.

We have quite a few Mexican films in the Festival this year, with quite a few female directors, which is interesting, because there haven’t been that many working in the past. Now there's a much larger community. Do you know why? What's happened? What's different?

I’m not sure. Maybe we’re just getting more chances. Producers here still have a very male community, but I think we have their attention now, in some way. Women filmmakers are still discriminated against; our films and our interests are not seen as grown-up things. But something is happening. Something is changing — and I’m sure it’s going to be something that will continue to change. 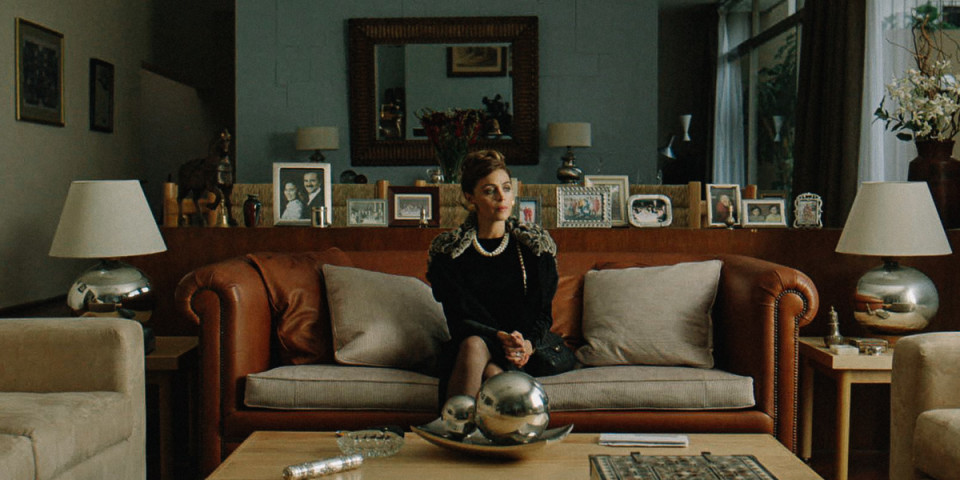 Who do you admire the most in the industry right now?

I love her. I love her films. I love hearing her. I think she has the most amazing discourse of filmmaking.

I consider you a TIFF filmmaker, definitely. Semana Santa, your first feature, premiered at the Festival in 2015, and the following year you were part of TIFF Talent Lab. What were these experiences like?

Well, to me, TIFF was everything. It was the difference between nothing and everything. With Semana Santa, I didn't expect to go to TIFF. I didn't have expectations with that film, and I consider it an honour to be in the selection that year. It was the best thing that could have happened to us, and to the film, and to myself.

The next year — Talent Lab — was a such a huge and meaningful experience for me. I was amazed with the proximity of the directors that spoke to us in the Lab, to have this close experience with filmmakers that I really admired, and some of them that I didn't know then, but I began to know there. It really trained my way of seeing cinema. It was a life-changing experience, without a doubt.

I have this sensation of things being right — of everything going the way it should be — because I'm very thankful to TIFF. This is me returning to a place where I've grown a lot, where I've been really happy. It's such a pleasure, and it makes sense. It's something that fits perfectly.

I hope this is a long walk that I'll have with TIFF. 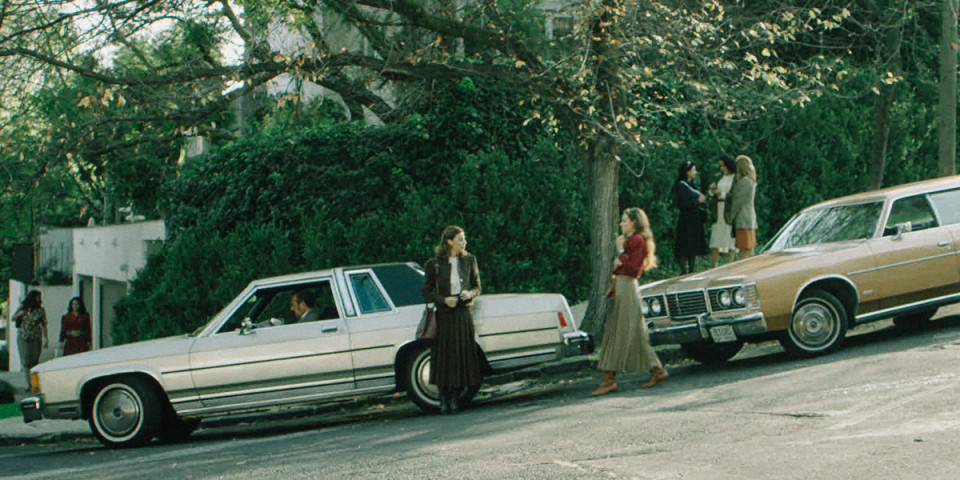 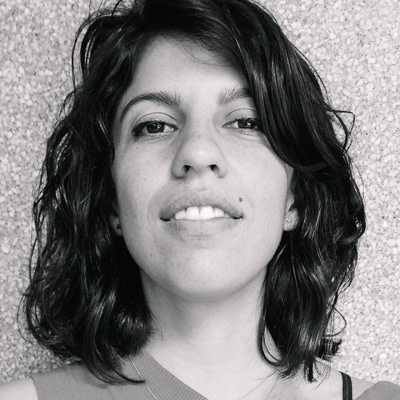 Alejandra Márquez Abella was born in San Luis Potosí, Mexico, and raised in Mexico City. She studied film at the Centre d’Estudis Cinematographics de Catalunya in Barcelona. Her films include the shorts 5 Memories (09) and Perra (12), and the documentary feature Mal de tierra (11). Her debut fiction feature, Semana Santa (15), made its world premiere at the Festival. The Good Girls (18) is her latest film.

Support filmmakers like Alejandra Márquez Abella by donating to Share Her Journey, TIFF’s commitment to increase participation, skills, and opportunities for women behind and in front of the camera.