A new series of visual essays from filmmakers and artists exploring sites of struggle, revolt and revolution in a troubled modern world 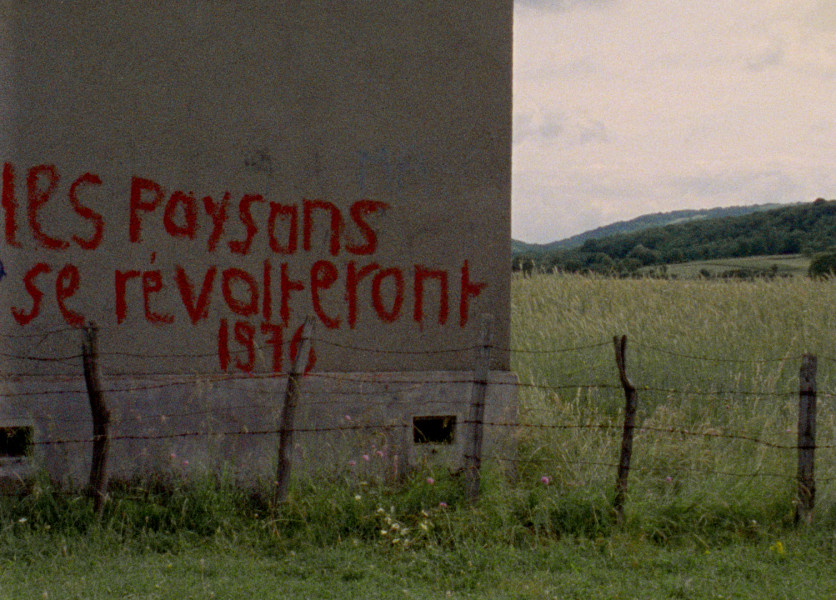 In the opening of Jean-Marie Straub and Daniele Huillet’s 1977 film Every Revolution is a Throw of the Dice, the camera pans across the sky before descending to reveal the outer wall of Paris’ Père Lachaise Cemetery, adorned with a plaque which reads “To the Dead of the Commune, 21–28 May 1871” — a commemoration of the “Bloody Week” that ended the short-lived radical socialist Paris Commune, and specifically of the 150 Communards who were lined up against this same wall and massacred by the troops of the national government. 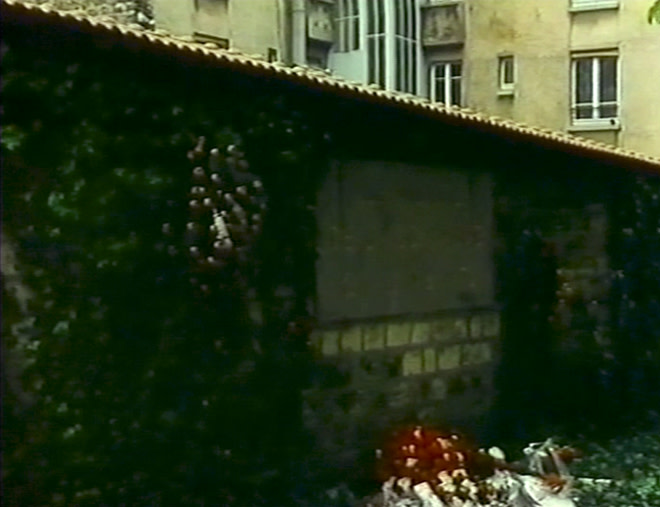 As the pan continues towards a group of people seated on the nearby grass, who promptly begin reciting from Stéphane Mallarmé’s poem “A Throw of the Dice Will Never Abolish Chance,” Straub and Huillet contrast the presence and the present-tenseness of what they show — the people, the grass, the sunshine and birdsong, the wind in the trees, the sights and sounds of a pleasant summer day — against the invisible spectre of this brutal history. 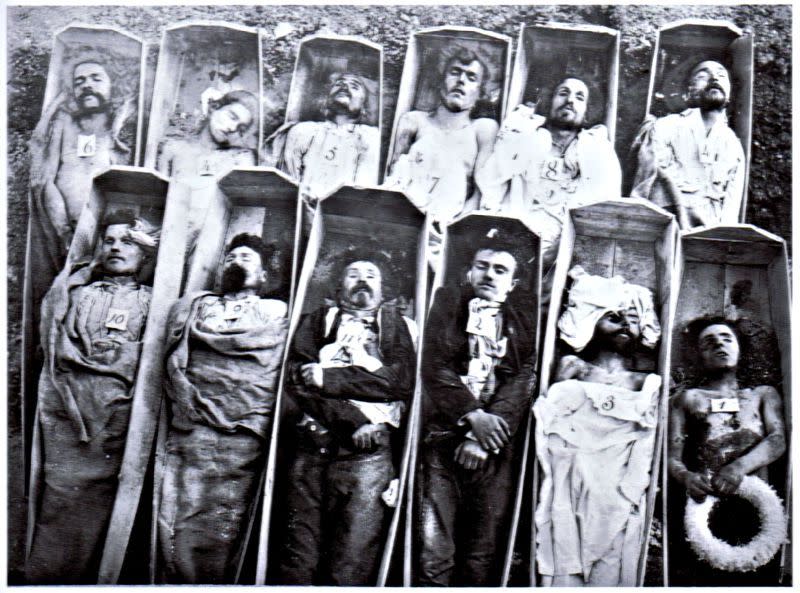 What remains of revolutions that fail, the filmmakers implicitly ask here — just as, in the opening tracking shot around the Place de la Bastille in their 1980 Too Early/Too Late, they ask what remains of those that succeed.

These are some of what the filmmakers have described as “landscapes of resistance”: seemingly serene settings haunted by hidden histories of injustice, tragedy, defiance and revolt.

Our own time has given us plentiful images of resistance and revolt, from Tahrir Square and Maidan to Zuccotti Park and the worldwide Women’s Marches this past January. But as Chris Marker speculated in Sans Soleil, what can such images really tell us about such struggles against injustice? “My pal Hayao Yamaneko … showed me the clashes of the ’60s treated by his synthesizer,” Marker’s narrator intones at one memorable point in the film; “pictures that are less deceptive, he says with the conviction of a fanatic, than those you see on television. At least they proclaim themselves to be what they are: images, not the portable and compact form of an already inaccessible reality.”

Where does revolt go, once the clashes are over and the marches have dispersed; where does the spirit of resistance live once the battlefields have cleared?

Taking inspiration from Straub-Huillet’s concept, we have asked filmmakers and artists to contribute their own “landscapes of resistance”: an image, or a series of images (still or moving; interior or exterior; from one of their films, somebody else’s film, life, or elsewhere), that represents for them a site of resistance — to power, authority, injustice, forgetting, or any other force that works to constrain or control. Keeping both terms of the concept open to interpretation, we hope that this series will help illuminate that latent element of defiance that persists beyond the finite time and space of a demonstration, an occupation, or a street battle.