A truly globalized filmmaker paradoxically rooted deeply in his homeland, Kidlat Tahimik undermines colonial narratives by telling epic, localized truths. Offering a humorous, ironic lens on the long history of the West’s efforts to control the East, Tahimik has over the four decades of his filmmaking created a remarkable cinema of wanderlust and adventure — it’s no surprise that one of the central figures in his oeuvre is Magellan’s Filipino slave Enrique of Malacca, who rightfully deserved the title of first circumnavigator of the globe that was instead bestowed upon his European master.

Born Eric de Guia in Baguio City in the northern Philippines, Tahimik earned an MBA from Pennsylvania’s Wharton Business School in and then went to Paris to work in the Organization of Economic Cooperation and Development. An ill-fated stint selling Filipino souvenirs at the 1972 Munich Olympics compelled a bankrupt Tahimik to seek refuge in a hippie artist commune. This led to a chance encounter with Werner Herzog, who cast Tahimik in a small role in The Enigma of Kaspar Hauser. This experience inspired Tahimik to move behind the camera, and in 1977 he debuted his first feature The Perfumed Nightmare at the Berlin Film Festival, to great acclaim. 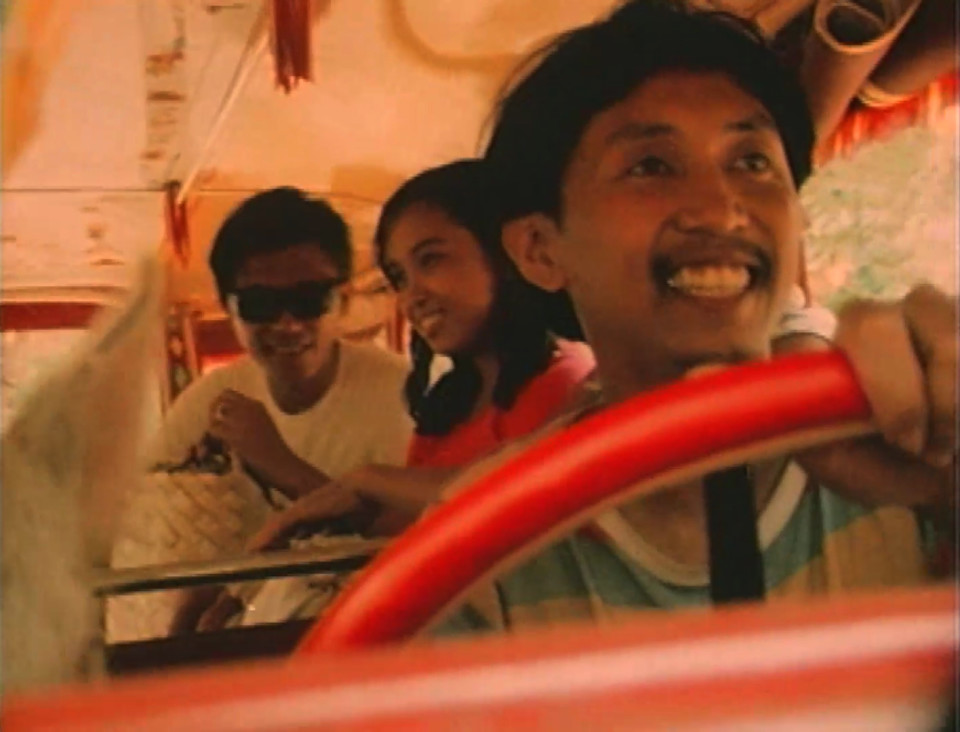 The humourous tale of a jeepney driver (played by the director himself) who sets out from the Philippines in search of his idol, rocket engineer Wernher von Braun, The Perfumed Nightmare established the blueprint for the unique mélange so characteristic of Tahimik’s cinema. Unorthodox, rickety, yet cosmically minded (rockets and lunar explorers recur often), Tahimik’s films embed sly critiques within deftly told narratives — a technique of layered observations that Tahimik calls “straying on track” — accumulating telling details that articulate the clash of tradition, modernity, and neocolonialism in the developing world.

After spending close to a decade in Germany, where he made a trio of successful features, Tahimik returned to the Philippines and embarked on a pair of even more ambitious projects: the deeply moving, ten-years-in-the-making Why is Yellow the Middle of the Rainbow?, which parallels the growth of his eldest son with the rise of the democratic movement in the Philippines; and the aforementioned Magellan film Memories of Overdevelopment, which faced numerous production hiccups (including a letter from Francis Ford Coppola offering funding support, which never got delivered) on the way to its ultimate completion. 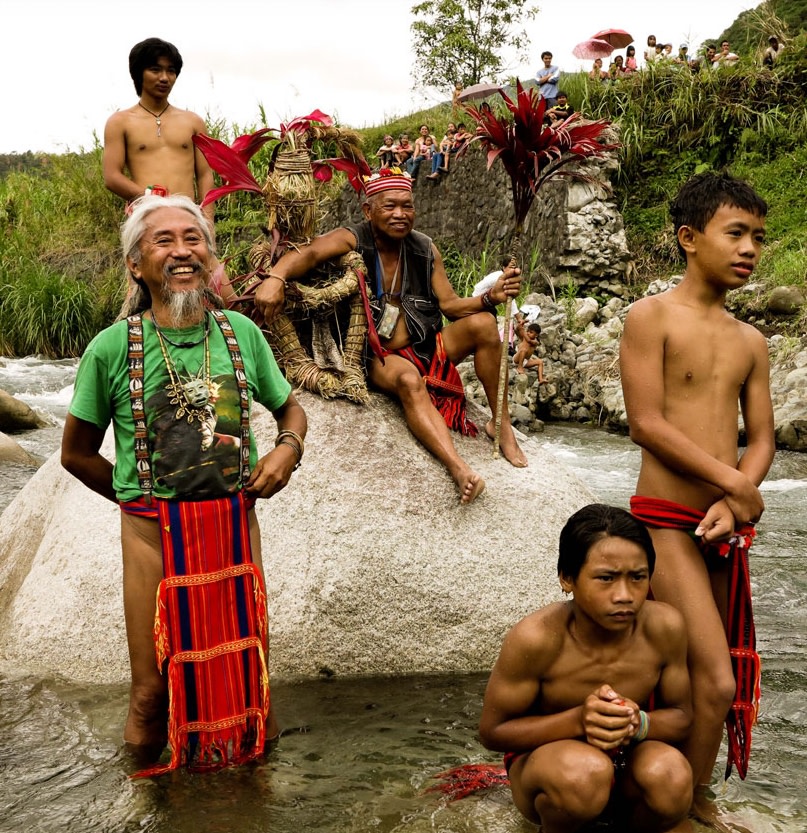 Concurrently, Tahimik embraced the indigenous culture of Baguio City, learning from the local Igorot tribes and adopting the bahag loincloth as a reminder of the historical traditions of his birthplace. This transformation also found him embracing his mischievous inner duende as a self-described “indie-genius,” subverting cinematic language through a grassroots commitment to the personal and the political, the local and the historical, in the face of those omnipresent cultural forces that seek to efface them all.

The Possibilities of Pleasure