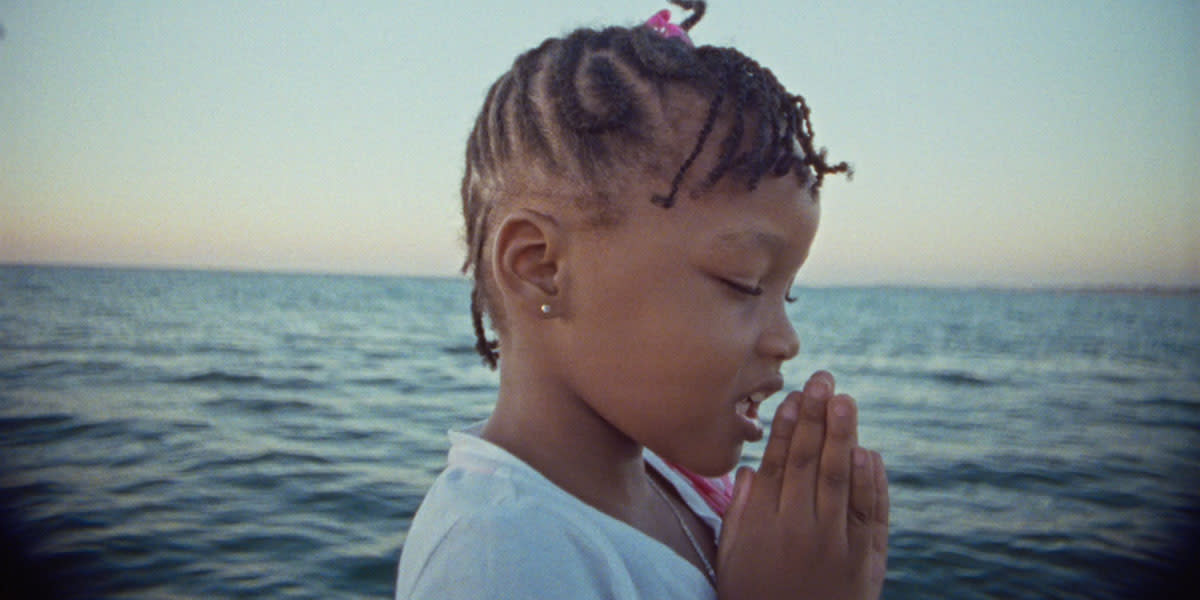 Khalik Allah introduces our screening of Black Mother on Thursday, November 6 as part of MDFF Selects: Presented by Cinema Scope and TIFF.

Back in 2015, MDFF screened acclaimed street photographer Khalik Allah's extraordinary debut film Field Niggas to a sold-out audience at The Royal Cinema. Comprised of a series of portraits captured at the corner 125th Street and Lexington Avenue in East Harlem, the film drew comparisons to Pedro Costa's portrayal of the Lisbon slum of Fontainhas and established Allah as a bold new cinematic voice. Since then, he has collaborated with Beyoncé on her powerful album-film Lemonade and published a book of photography entitled Souls Against the Concrete. Shot on multiple formats ranging from Super 8 to HD video, Allah’s second feature Black Mother is a deeply complex collage of contemporary Jamaica, employing a series of intimate testimonies to meditate on the history of colonialism, gender dynamics, and spirituality.

In advance of his appearance at TIFF to present Black Mother on Thursday, November 6, Khalik Allah spoke with us to discuss his practice and the genesis of his new film. 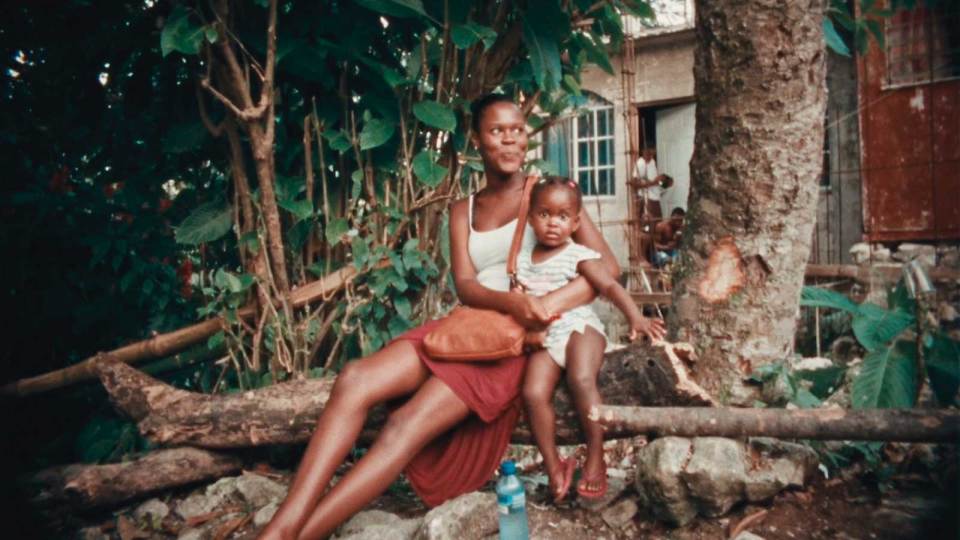 Rather than a beginning, middle and end, the film is built around three trimesters. Can you talk about the process of structuring the film?

It was a long process. I shot a lot. I structured the audio first, then started throwing video in wherever I had a rough idea of where I wanted it to be. From the outset I intended that the film would become deeper as the trimesters progressed.

There are a lot of impromptu portraits of street life and testimonials by strangers paired with very personal moments. Your mother and grandfather both appear in the film. Can you talk about this duality?

The film wasn’t supposed to be biographical. I wanted to include my family, but only in relation to universal Jamaica, and also to show my reason and perspective in making such a film. I blended my family in a way to imply that everyone is related.

Can you talk a little about your process? How are you able to capture such intimate testimonials from the people you encounter?

I ask real questions, and I always impress on people how important their opinion is. 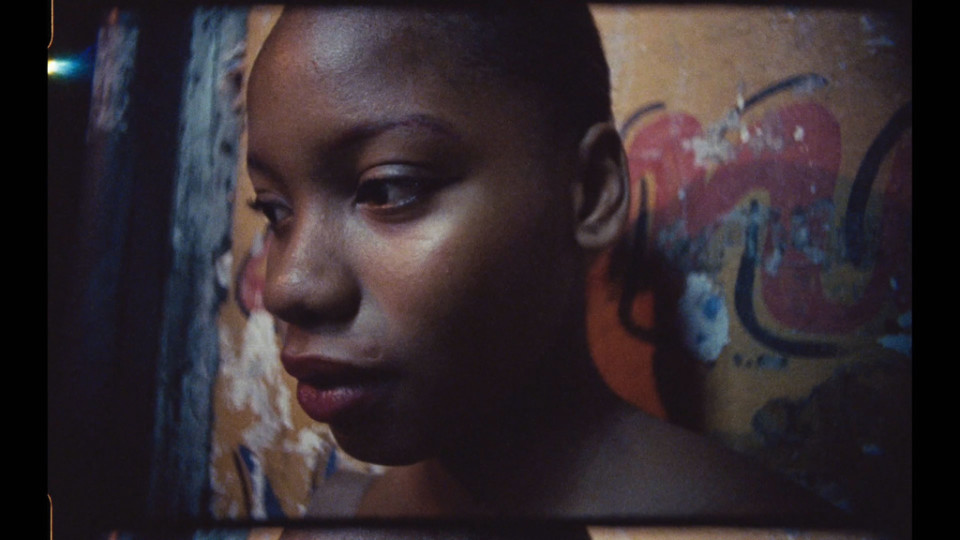 __You have created a very dense, complex collage of Jamaica. We travel around the country without necessarily knowing where we are. There are so many different viewpoints. How did you approach the edit? __

The whole film was born out of trust. I didn't have to see the whole picture to know what I was making. I went step by step. First studying the material that I shot, then organizing it, then doing so much before I even considered myself to have begun editing.

You have collaborated with a number of musicians, including Wu-tang Clan and Beyoncé, but there is no music in this film. Can you talk about that decision?

I've never seen a movie about Jamaica that wasn't about reggae. I omitted music because I didn't want to entertain with the film. The pairing of audio/video and pacing forms its own rhythm.

You pair non-synchronous audio with footage to great effect. What comes first, the audio or the footage?

Usually I begin editing the audio first. I did that with Field Niggas. I'm shooting at the same time though, and I also edit as I shoot. So my process involves taking notes on my material, then shooting again, but more specifically based on my notes.

__Water imagery recurs throughout the film, and there is that incredible footage of the water on fire. Can you talk about the role of water in the film? What does it symbolize for you? __

Water threads the film together. Water is the Black Mother. Nothing represents Earth more than water. It's so basic, yet complex. I deal with birth and death; very basic yet complex things. But it always comes down to a simple feeling. To me the fire water represents spirit and matter.

Can you talk about the role of spirituality and religion in the film?

That's the whole purpose of the film. Reminding people to look inward at God. People in my film are poor but spiritually rich because they value realer things. I had to come with the good news in this era of constant bad news. 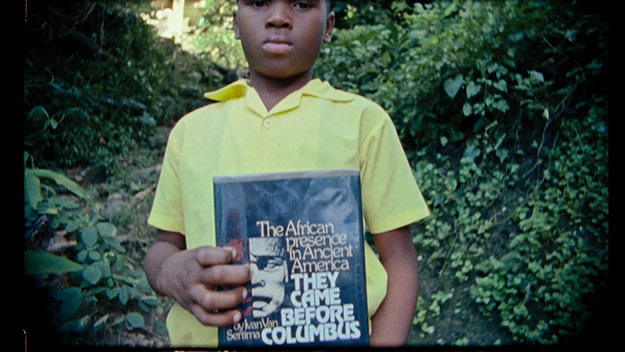 The history and politics of colonialism are strongly felt in the film. There is that wonderful sequence of people holding different books. When you were last in Toronto, you spoke about the "third eye" that reads between the lines in a book. I wonder if you can talk a little about how you view films in relation to books. Do you feel cinema has a unique way of exploring things that a book cannot?

Some people have referred to my film as an "essay film." Yeah, I agree with that. It's a visual essay/poem. It's a book to me. My first book is out, it's called Souls Against the Concrete, published by University of Texas Press. It's a book, but it's like one of my films. Check it out!