Johnnie To throws down at TIFF 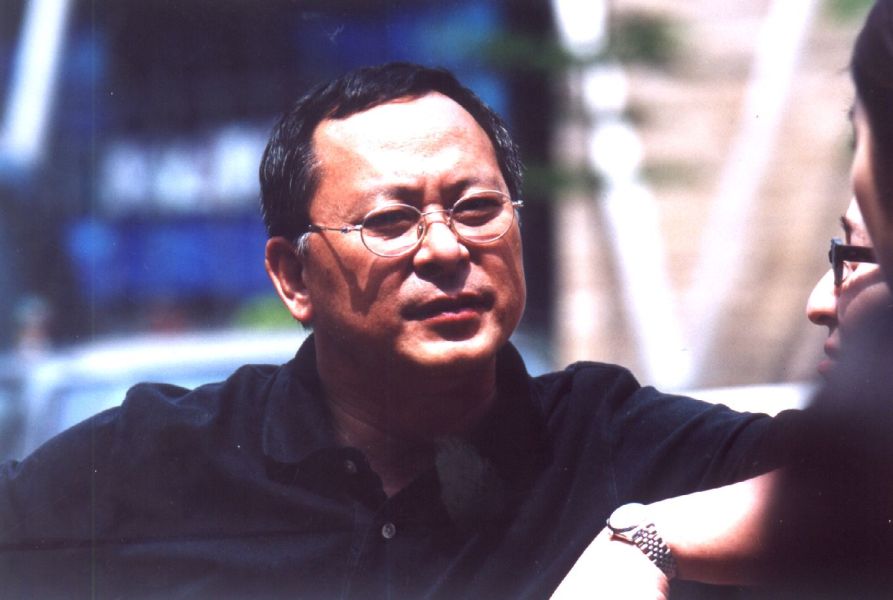 Johnnie To joins us in person to launch the TIFF Cinematheque retrospective Johnnie To: Expect the Unexpected on Thursday, October 26.

Now rightfully regarded as one of the greatest filmmakers to ever emerge from Hong Kong, Johnnie To is a complex and seemingly contradictory artist: an action-film director whose most famous and popular works at home are his comedies; a maker of entertainment movies whose films regularly play in the Berlin, Cannes, Venice and Toronto film festivals; a savvy commercial entrepreneur whose spare, minimalist, densely structured films are celebrated by scholars around the world.

Immersing oneself in To’s almost 60-film (and counting) oeuvre requires that one confront the not-always-useful binary division of cinema into art and entertainment. According to film scholar David Bordwell, film art emerges from a mastery of filmmaking craft: e.g., finding inventive solutions to basic problems of economical storytelling, shot composition, constructive editing, and production design. In these terms, To is as much an artist as an entertainer: his search for “what works” — what makes action, movement, and plot as clear as possible — leads him to ingenious, often ad hoc formal choices. (Eschewing storyboards, To will typically assemble his cast in a chosen location and plan a scene’s dialogue, action, and shot breakdown on the fly.)

Bodies in space: action-movie geometry in Johnnie To's The Mission

Fittingly for a filmmaker so focused on the pragmatic (genre demands, location possibilities, cast availability, budget economy), To’s is an intensely physical cinema. As a director of bodies (usually, though not always, male bodies) in space, in motion and (especially) in stillness, To has no peer working today. His great subject is the tension both within and between bodies, and how those tensions accumulate and are then released in sudden, quick, often violent movement. His “action films” are studies of how bodies move or are distorted under the pressure of applied force, and what new movements or configurations then become possible. 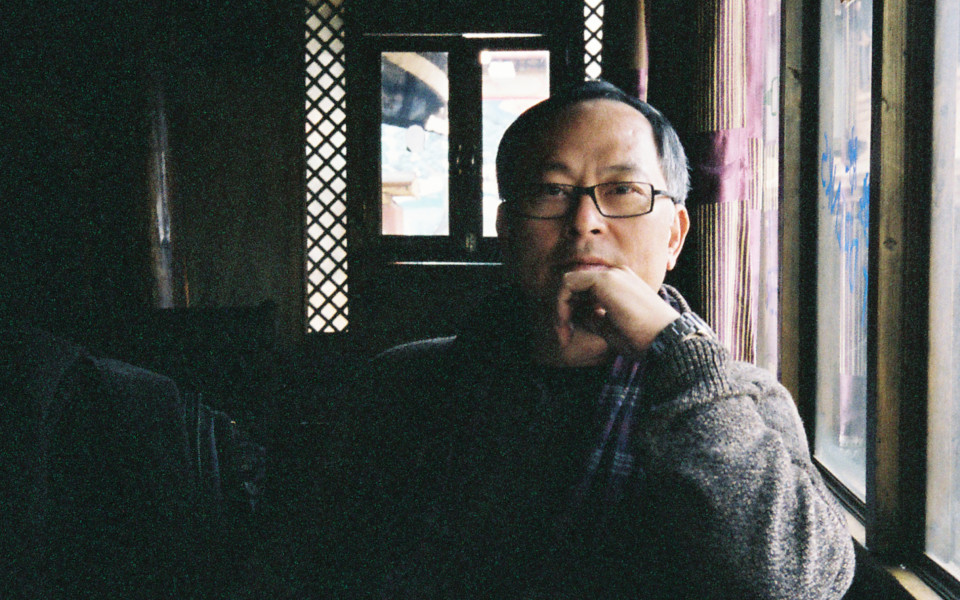 Johnnie To grew up in Kowloon Walled City, a squalid Hong Kong neighbourhood whose unusual liminal status (it was controlled by neither the British colonial regime nor the Chinese government) allowed for the emergence of an unconstrained, often violent underground culture. After training at the conservative television station TVB (where he was largely assigned to martial-arts TV series), To made his feature-film debut in 1980 with the wuxia (heroic chivalry) picture The Enigmatic Case. This dark and brilliant feature hints at a path not taken: into the quasi-experimental/commercial hybrid of the Hong Kong New Wave, represented by such filmmakers as Tsui Hark, Ann Hui, and Patrick Tam. 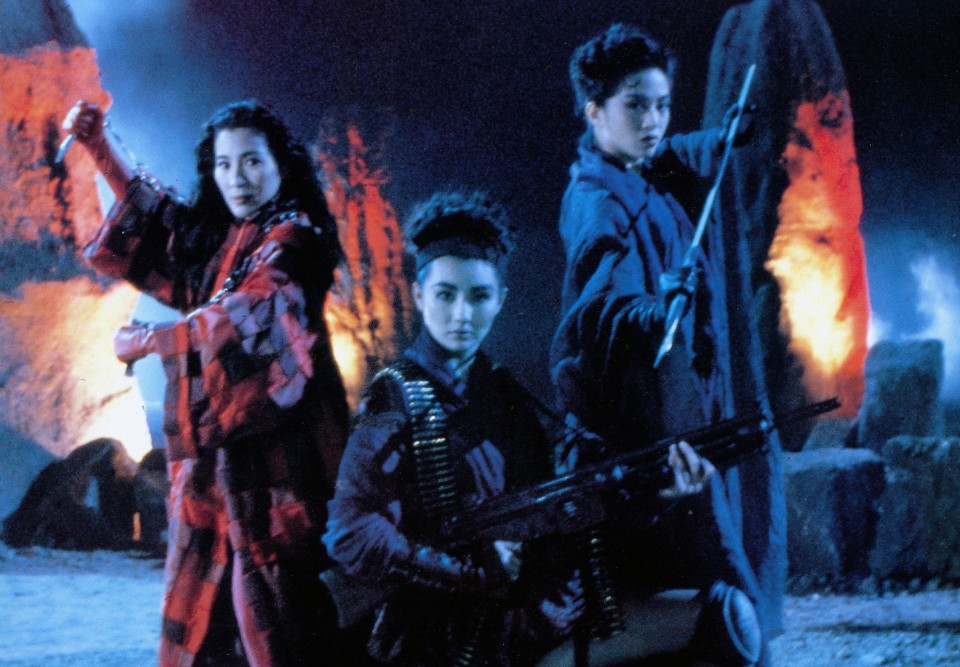 Instead, following a six-year return to TVB, To plunged directly into the commercial mainstream of Hong Kong cinema. His boisterous family comedies for the Cinema City company led to his first major hit (Eighth Happiness), following which To experimented in different genres: family melodrama (All About Ah Long), ultra-violent policier (The Big Heat), period action comedy (Justice, My Foot!), and dystopian, female-centric action fantasy (The Heroic Trio). 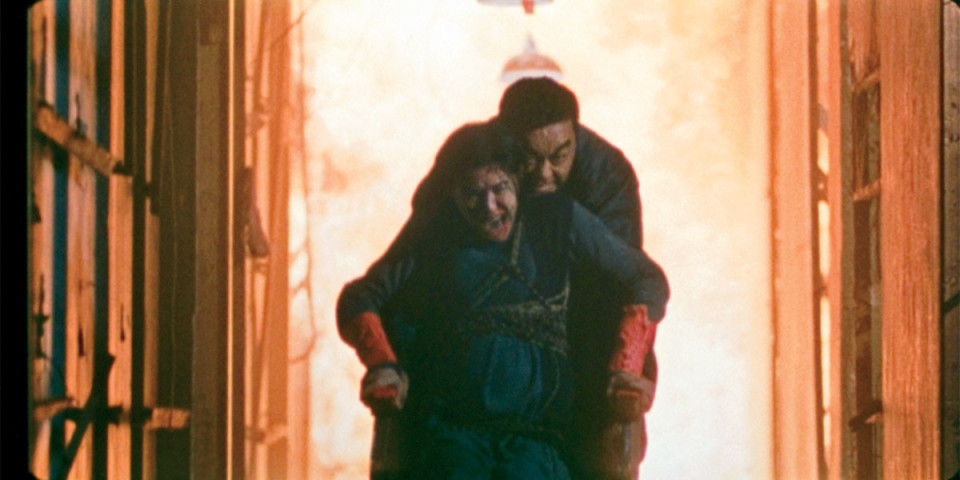 However, the true turning point in the director’s career came with Loving You, a mix of melodrama and policier whose nobly flawed male hero and intensely choreographed action are the locus classicus of the so-called “personal films” to come. Drawing from such inspirations as King Hu, Akira Kurosawa, and Jean-Pierre Melville, To directed and/or produced a series of action films — including The Mission, A Hero Never Dies, The Longest Nite, PTU, and Exiled — whose lean, strikingly minimalist design stood in stark contrast to the florid excess of his colleague John Woo. 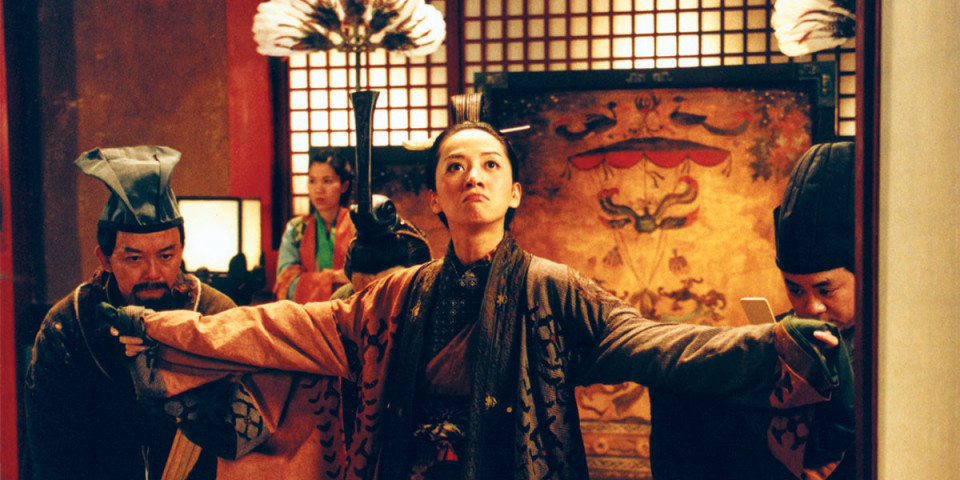 Despite his growing global profile, To remained remarkably diverse in his output. Often working with his directing/screenwriting partner Wai Ka-fai through their independent production company Milkyway Image, To shifted gears from romantic comedies (Needing You...) to philosophical action fantasies (Running on Karma, Throw Down); he has made a costume musical (Wu Yen), a near-musical (Sparrow), and a full-fledged musical (Office); and he has continued to directly or implicitly address Hong Kong’s contemporary political and economic crises, whether in the modes of black farce (Help!!!), operatic triad drama (Election and Election 2), modern-day tragedy (Life Without Principle), or cross-border thriller (Drug War). At once fiercely local and eclectically international, formally rigorous yet exhilaratingly improvisational, Johnnie To remains one of the most vital, accomplished, and ceaselessly surprising filmmakers in world cinema today.