“Imagine If You Knew our Stories Already” 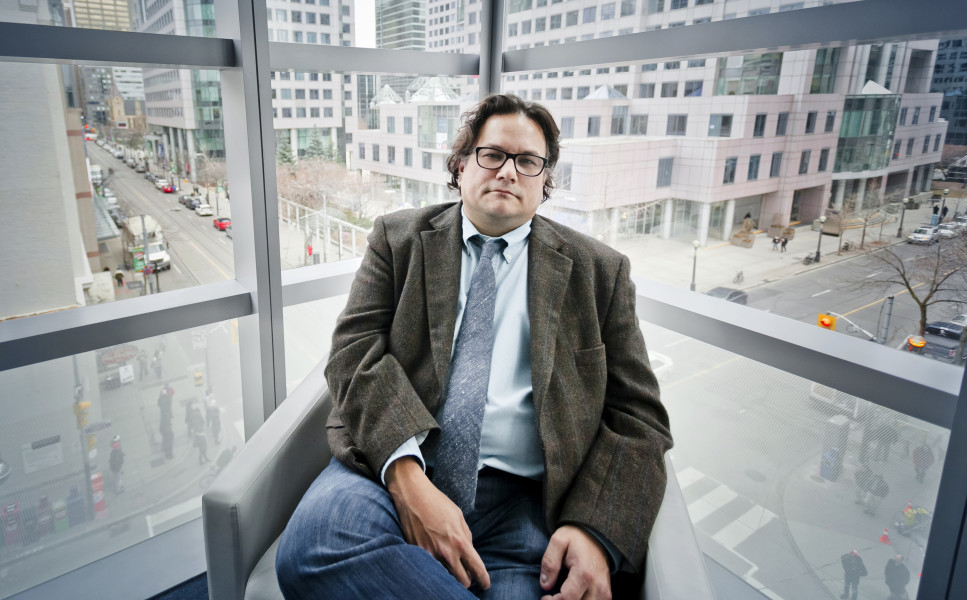 On February 3, Jesse Wente, Director of Film Programmes at TIFF, activist, broadcaster, and pop-culture critic, delivered the closing keynote speech for the Canadian Media Producer Association’s annual Prime Time event. In this impassioned call to arms, Wente makes it clear that any promise of reconciliation can only exist when Indigenous voices and artists are centred in their own stories. As we consider the future of Canadian storytelling, the only way forward is to let those who have previously been silenced speak. Says Wente, “When my grandmother came out of that school in northern Ontario, she came out ashamed of who she was; she came out without her language; and she came out without our stories. Our stories are our survival.”