Hard, fast, and beautiful on screen, the 1940s leading lady was even more formidable behind the camera 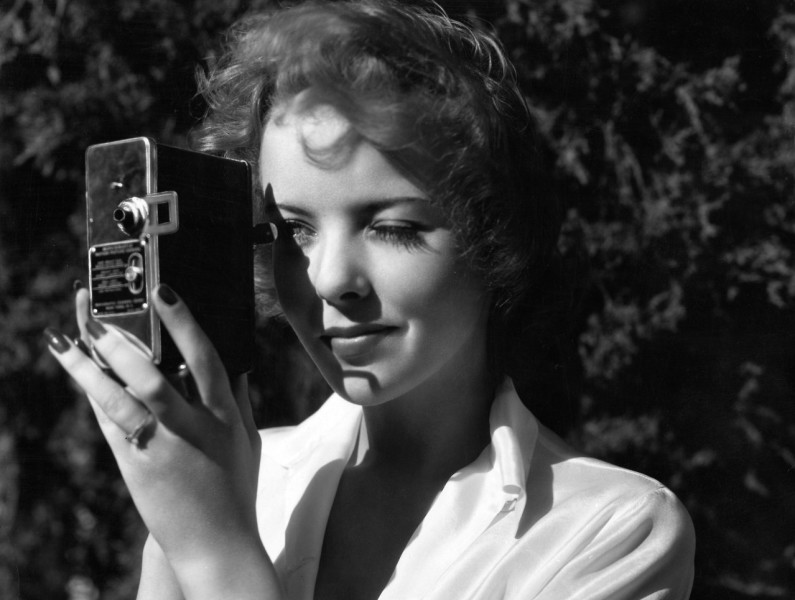 Born into a show-business family in England — both her father and grandfather were famed stage performers, in a family tradition that had been passed down since her ancestors originally immigrated from Italy — Ida Lupino arrived in Hollywood in the 1930s already groomed for stardom, and with a self-possession that made her seem wise beyond her years. (This precocious maturity may have partially been a result of a successful battle with polio in 1934, which had required her to undergo extensive treatment in California.) 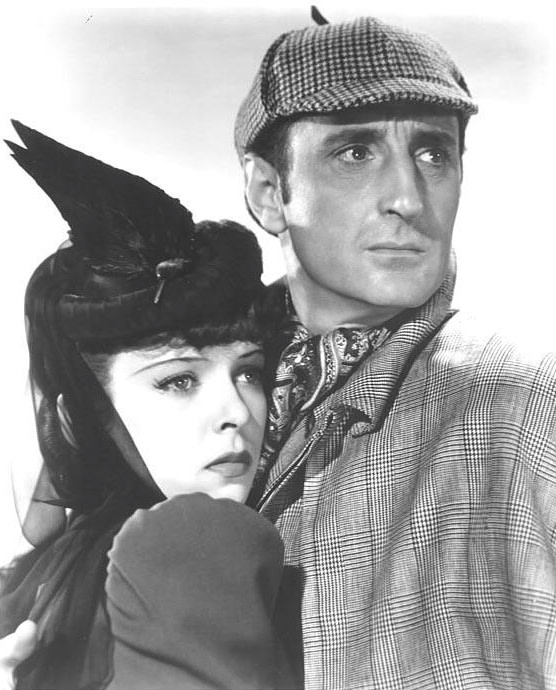 After tenures with Paramount and Columbia, Lupino arrived at Warner Bros. in 1940, where her collaboration with director Raoul Walsh on the hit crime pictures They Drive by Night and High Sierra broke her out of her previous ingénue mold and established her talent for playing worldly, tough yet vulnerable women. 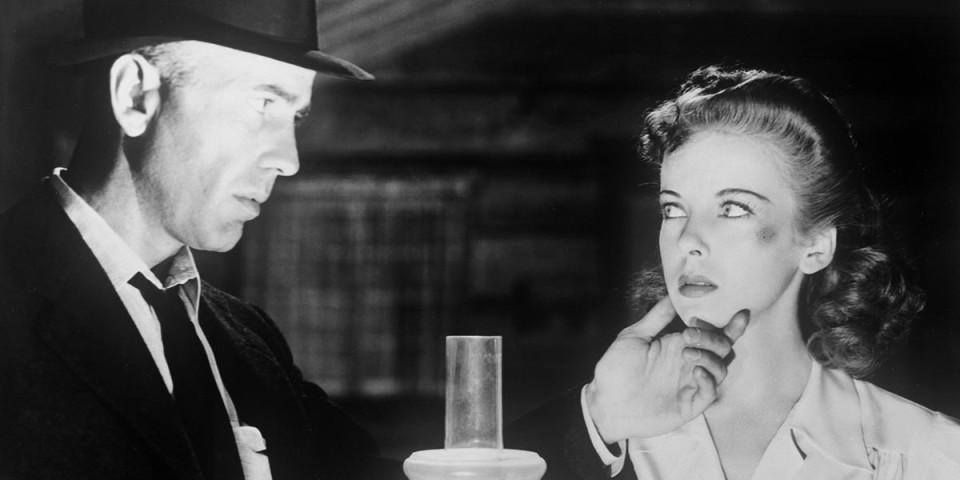 While Lupino was a popular player for Warners throughout the 1940s, she never became one of the studio’s biggest stars, frequently losing out on truly top roles to her more famous colleagues. (It was long rumoured that studio head Jack Warner viewed Lupino as insurance against the potential departure of his temperamental top star Bette Davis; however, film historian Robert Osborne maintained that Davis saw no threat in Lupino.) After seven years with the studio, Lupino took the then highly unconventional move of establishing her own independent production company, The Filmakers, with her then husband Collier Young. 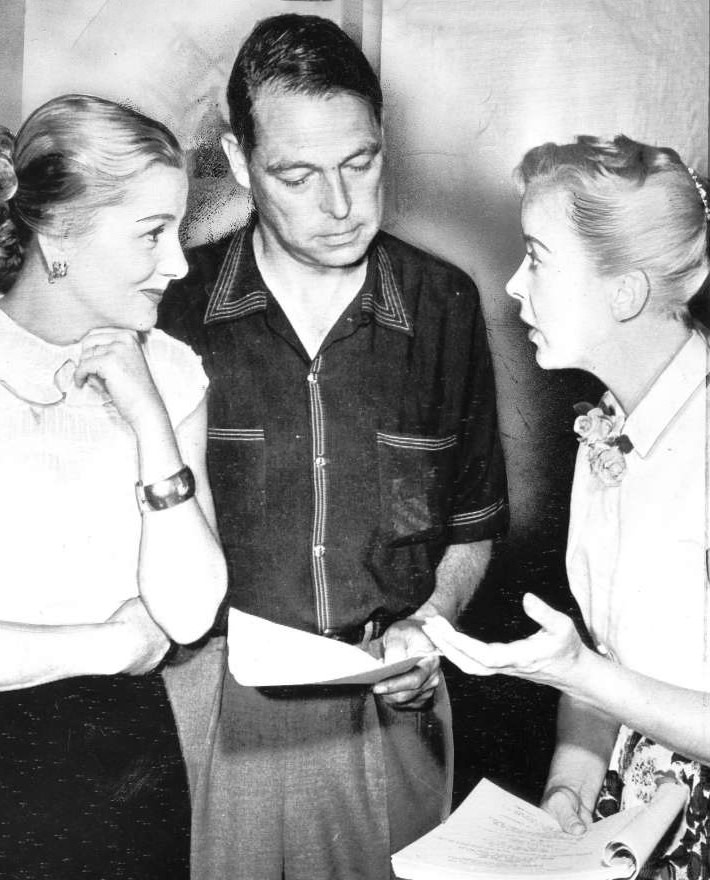 At first intended to supply Lupino with the kinds of roles she had been missing out on at Warners, The Filmakers soon grew into something much more ambitious. To begin with, Lupino found a new vocation when the director of the first Filmakers production Not Wanted suffered a minor heart attack: rather than halt production to hire a replacement, Lupino anonymously took over the directing chores herself, and quickly discovered that she had a natural affinity for the role. In the next four years Lupino directed five features under the Filmakers banner, making her the most prolific female filmmaker of the era. 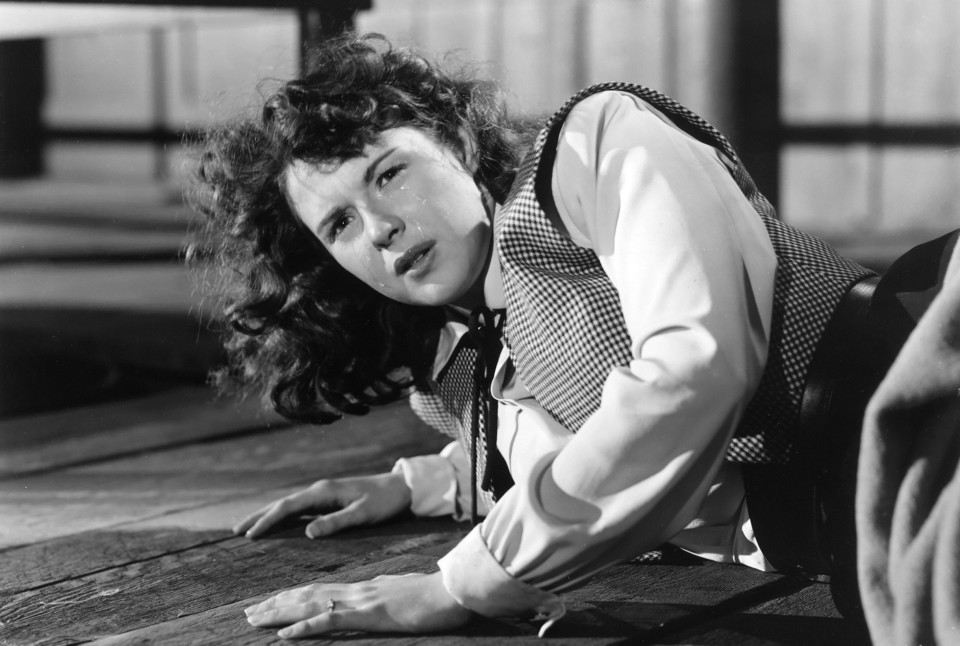 Beyond this milestone, Lupino from the very beginning had conceived of The Filmakers as a way to make films about the kind of controversial issues that the big studios tended to scrupulously avoid: out-of-wedlock pregnancies (Not Wanted), sexual assault (Outrage), the covert professionalization of amateur sports (Hard, Fast and Beautiful), bigamy (The Bigamist). The budgetary limitations that Lupino had to work with (most of her films were made for $200,000 or less) both gave her the freedom to tackle challenging subject matter and inspired her to develop a resourceful and economical shooting style; in particular, Lupino’s use of real locations gives her films a bracing immediacy that well suits their hot-button subjects.

After The Filmakers was forced to close its doors in 1955, Lupino moved into television, directing episodes for some of the era’s most iconic series (including Alfred Hitchcock Presents, The Fugitive, The Twilight Zone, The Untouchables, and Gilligan’s Island) and continuing to work intermittently as an actor well into the 1970s. (She had one of her last major roles playing Steve McQueen’s mother in the Sam Peckinpah rodeo picture Junior Bonner in 1972.) Interest in and admiration for Lupino’s work as a director has steadily increased over the years, and the recent retrospectives of her films by noted curators Barbara Scharres and Anne Morra have not only occasioned a new wave of praise for her accomplishments, but placed her in the context of the continuing struggle for gender parity in the film and television industries. The rarity of Lupino’s case is both a cause for celebration and a reminder of how far we still have to go. Filmmakers like Lupino — along with her successors such as Kathryn Bigelow (also subject of a TIFF Cinematheque retrospective this season), Kelly Reichardt, Lexi Alexander, and any number of TV’s top showrunners — remind us that more equal opportunity will yield better films and better artists, and that the only barriers to these truly are man-made.