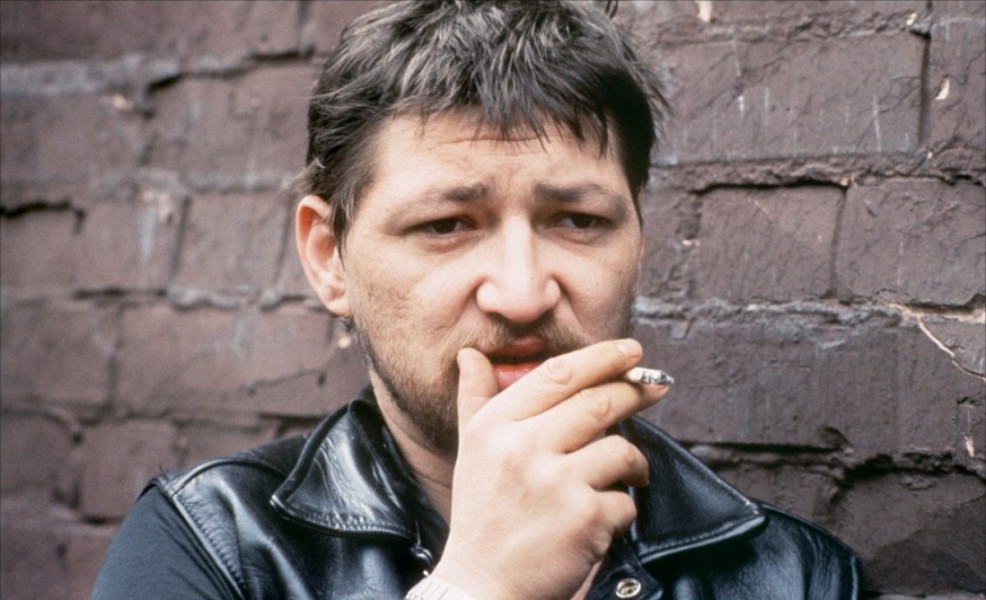 Fassbinder: A Guide for the Perplexed

This is an excerpt from a presentation TIFF's Director and CEO Piers Handling recently delivered ahead of a screening of Ali: Fear Eats the Soul at TIFF Bell Lightbox. He offered an audience of TIFF staff insights into the exceptional life and career of the German auteur, and a great primer for those unfamiliar with his work. Read on, and catch some screenings in our ongoing retrospective of Fassbinder's work.

Rainer Werner Fassbinder made over 40 feature films and TV dramas in a 14-year period, from 1969 to his death at age 37 in 1982. Let’s digest that: over 40 films in 14 years — an average of three per year — and he wrote the screenplays to virtually all of them. He shot, edited, and art directed many of them. And he appeared as an actor in 19 of his own films, as well as films by other directors.

In 1969, the year he made his first feature, he immediately directed a second. The following year he directed five. In his third year as a director, he made another five features. In year four, another four films. No one else in the history of cinema has moved with such speed.

Fassbinder had come out of theatre, and during this amazing burst of creative activity he also wrote another 14 plays, directed or co-directed 25 plays, and wrote and directed another four radio plays. He was a prodigy.

Sadly, and perhaps not surprisingly, he was dead by 37. A lethal dose of alcohol and cocaine killed him one night as he was working on a screenplay that dealt with the story of Rosa Luxemburg, the famous German communist who was executed by a right-wing paramilitary group in 1919. In my mind, it was a huge loss for cinema. It was analogous to the loss of Jimi Hendrix. Who knows what future directions these artists would have taken with their careers? 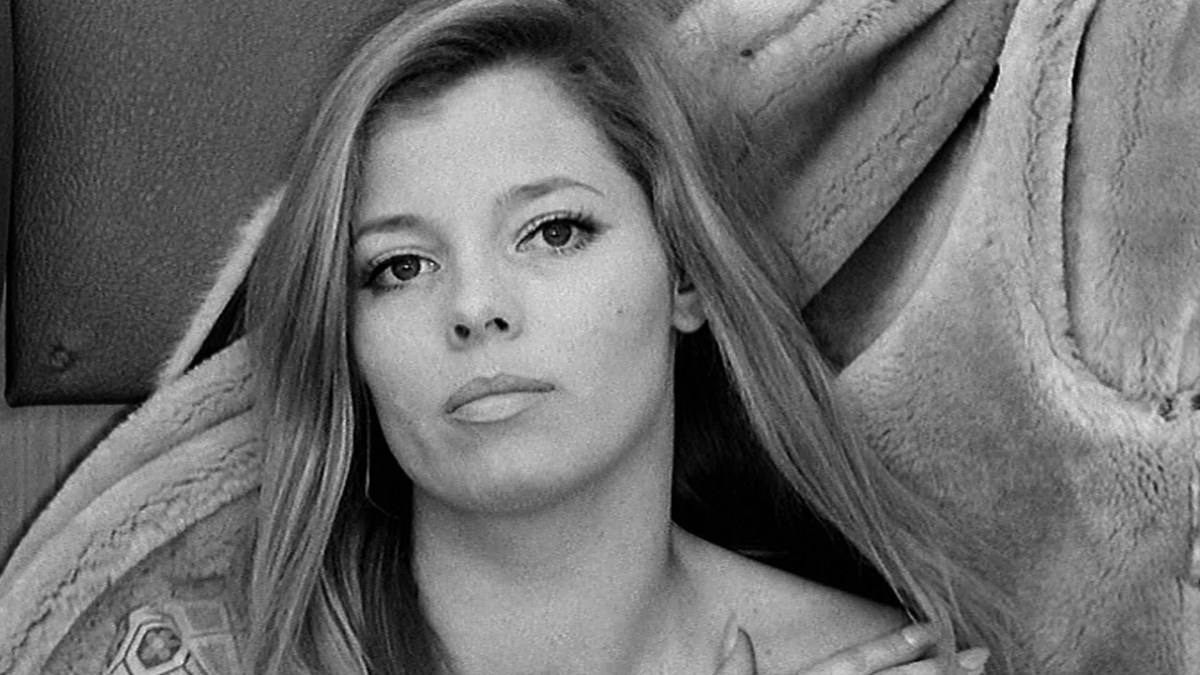 A still from Love is Colder Than Death

It is very important to understand the context which produced Fassbinder. Born in 1945, he was part of the postwar generation, and postwar Germany was a fascinating period in history. The country has been entirely discredited as a nation in the wake of the Third Reich and World War II. German culture, which had produced so many key artists and thinkers over the centuries — Wagner and Strauss in music; Nietzsche, Kant, Hegel, and Marx in philosophy; Goethe in literature — was also discredited. Young Germans of the postwar generation had to deal with a blank map when it came to their own cultural referents.

This was particularly true when it came to the cinema, as so many giants of German cinema had left Germany for Hollywood in the 1920s and 1930s because of Hitler. The list is an extraordinary one: Fritz Lang, Friedrich Murnau, Josef von Sternberg, Erich von Stroheim, Ernst Lubitsch, Billy Wilder, Douglas Sirk... Not only were the riches of German culture discredited, but their artistic “fathers” were in exile. None of these filmmakers were available to postwar German filmmakers as teachers, mentors, or guides.

So, this young generation cast their eyes around for inspiration — not to their own culture initially, but elsewhere. Fassbinder turned to the French New Wave and Jean-Luc Godard. Wim Wenders looked to classic Hollywood cinema: the male cinema of John Ford, Howard Hawks, and, most importantly, Nicholas Ray. 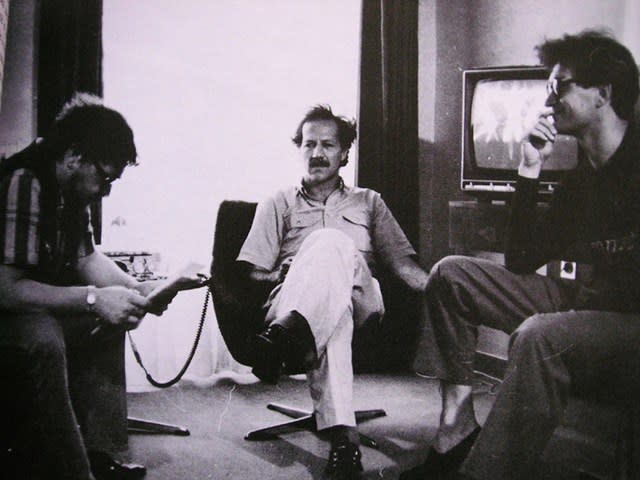 The postwar generation of which Fassbinder was a part started to express themselves in the 1960s, and a group of youngsters started to make films: Alexander Kluge, Volker Schlondorff, and most importantly the trio of Fassbinder, Wenders, and Werner Herzog, who really began to put Germany on the map again as a filmmaking power.

Fassbinder came out of theatre. This was where he started his career. He started with a company called Action Theatre and then moved on to one he led, Anti-Theater. The actors in this company became the core of who he used in his feature films.

This core group of collaborators — actors in particular, but also cinematographers, technicians — all knew each other well, and this allowed Fassbinder to work so quickly. Speed was of the essence. He was famous for shooting only one take of each scene. He wanted complete concentration from everyone, but was not looking for perfection.

One of the things that allowed Fassbinder to make so many films so quickly was Germany’s highly developed system of regional public television broadcasters, all looking for content. He moved from one to another, never tapping the same source more than once in the same year. The films definitely have a “TV look,” as you will see, but they are highly sophisticated cinematically. 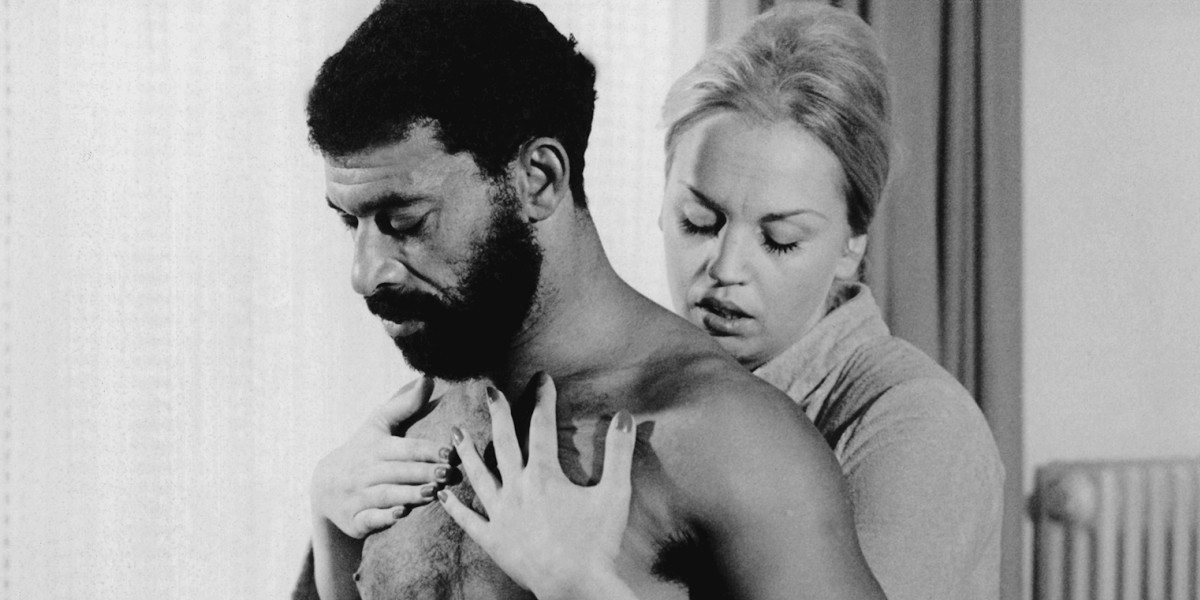 A still from Ali: Fear Eats the Soul

Fassbinder's first 10 features, made in a three-year period, were formalist in nature, heavily influenced by Brecht, a man of the theatre, and Godard, a man of cinema and also prodigious. He later admitted that these first 10 features were not made with the public in mind.

Things changed at the end of 1970 when he saw six films by Douglas Sirk at the Filmmuseum in Munich. Sirk’s greatest films were made in the ’50s, and he was a master of melodrama, which in his day essentially meant weepies intended for female audiences. A number of his films used Rock Hudson, a matinee idol of the period, and stars such as Lauren Bacall, Jane Wyman, and Lana Turner. The storytelling was very conventional, but Sirk used the genre to comment on contemporary America and to place social values under the microscope. His films examined marriages, families, class, race, gender, and sexuality. They especially focused on the plight of women.

Fassbinder wrote an extensive essay about the experience of seeing these six films. What he took away from Sirk was the realization that he could use the heightened reality of the melodrama to make statements about society that were more accessible to the general public.

Fassbinder based Ali: Fear Eats the Soul on one of Sirk’s greatest works, All That Heaven Allows, which was among the films he saw in the Munich retrospective. His film is not a remake; he just copied some of the plot points and used it as inspiration. (So too did Todd Haynes many years later with Far from Heaven.) The films of this second period in Fassbinder’s career took many lessons from Sirk. They constitute some of his greatest work — The Merchant of Four Seasons, The Bitter Tears of Petra von Kant, Fox and His Friends, and Mother Küster’s Trip to Heaven.