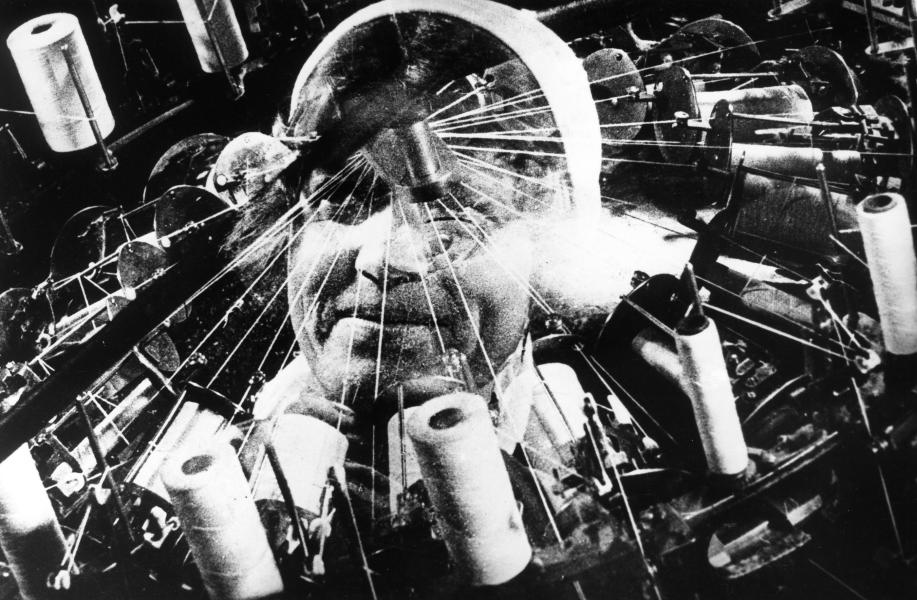 The TIFF Cinematheque retrospective The Heart of the World: Masterpieces of Soviet Silent Cinema begins September 28.

At age 24, Vsevolod Pudovkin was the elder of the “men with a movie camera,” the young Soviet directors who helped turn the 1920s into one of the greatest decades in film history. Indeed, the two most influential theorists of the period, Lev Kuleshov and Sergei Eisenstein, were mere teenagers when they first took up filmmaking in the cause of the Russian Revolution. In the scientific experiment in perception that would become known as the Kuleshov Effect, the teen from the town of Tambov intercut the very same shot of intense matinee idol Ivan Mosjoukine, he of the usually combustible gaze, wearing a blank expression with three different images: a plate of soup, a dead girl in a coffin, and a woman on a divan. Audiences read into Mosjoukine’s neutral, unvarying appearance three different emotions — hunger, sorrow, desire — dependent on which of the images, incorrectly construed as the actor’s point of view, they imagined he was reacting to. Thus was illustrated the theory of montage, all-important to the Soviet silent cinema, most memorably manifested in such sequences as the Odessa Steps in Eisenstein’s Battleship Potemkin or the rhymed prison-and-ice breaks at the end of Pudovkin’s Mother.

Museums around the world have marked the centenary of the October Revolution (misnamed, as it actually took place in November) with exhibitions that trace the emergence of the artistic foment of the period, in the sublime Suprematist paintings of Vladimir Malevich, the “prouns” of polymathic genius El Lissitzky, and the various experiments of their many aesthetic compatriots. (Several of the film directors included here also were gifted in other arts, such as photography, design, drawing, and music.) This vast survey of the cinematic “Russian Spring,” before Soviet filmmaking fell victim to Stalinist censorship and montage was vigorously suppressed as a “formalist” tendency, aims to present a similar overview of a period of incomparable radical creativity, one to which Guy Maddin has dedicated many paeans. Welcome, then, to the heart of the world. 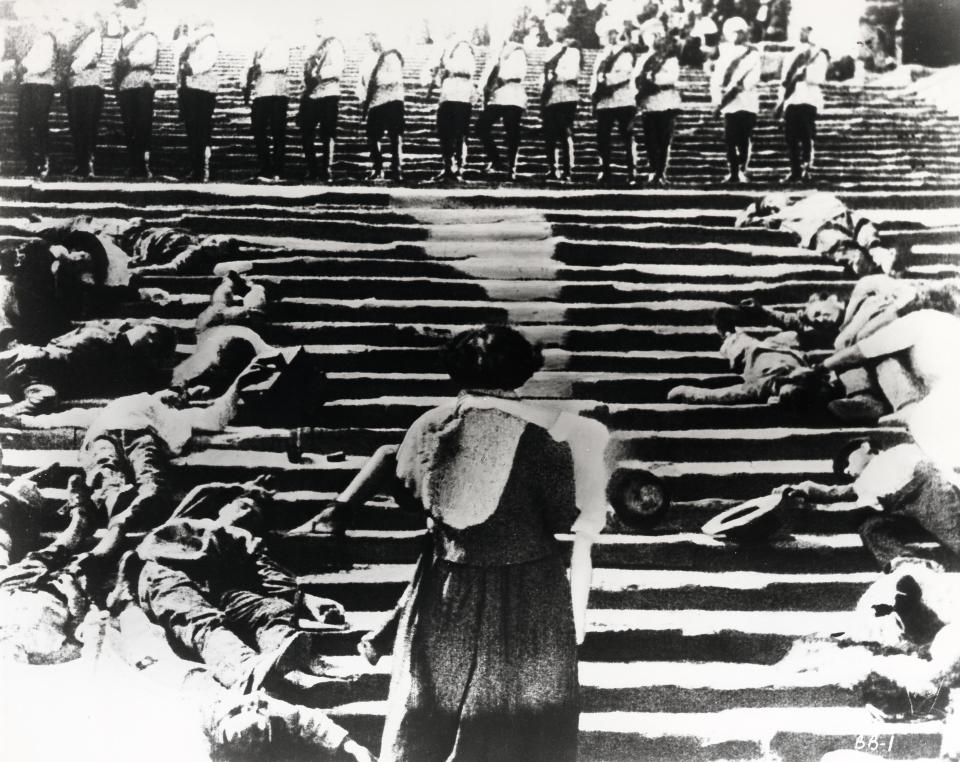 Sergei Eisenstein’s masterpiece of montage begins in the hot, crowded galleys of a battleship as sailors complain about the maggoty meat they are fed, and eventually mutiny against their sadistic superiors. As the rumble of revolution spreads, the Tsarist army brutally retaliates, slaughtering women and children on the Odessa Steps — a sequence that has been quoted by directors as disparate as Brian De Palma, Chris Marker, Jean-Luc Godard and James Benning. 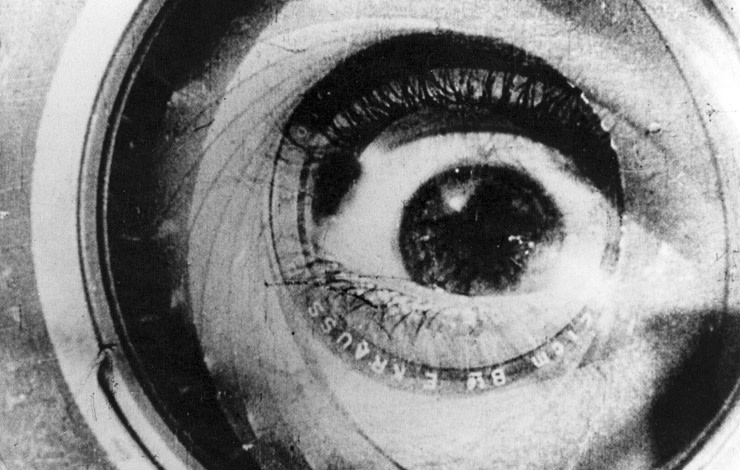 Man with a Movie Camera

Acclaimed as the greatest documentary of all time, Dziga Vertov’s virtuosic “city symphony” merges three Soviet cities (Moscow, Kiev, and Odessa) into one, orchestrating images of urban life and labour with what can only be called a syncopation of ecstasy. 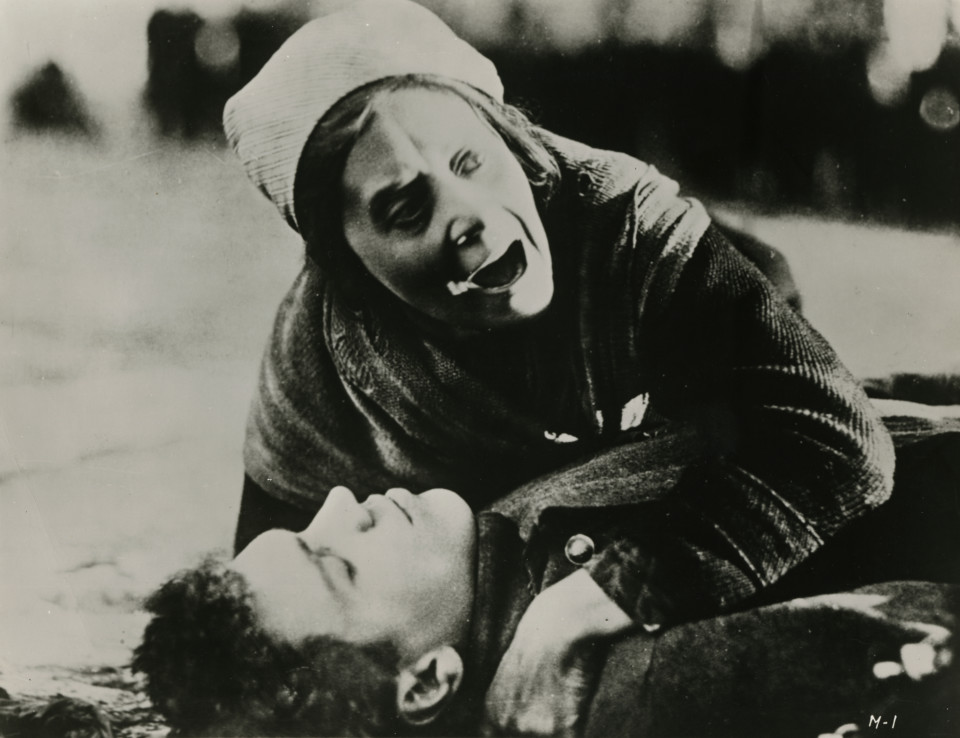 Based on a famous novel by Maxim Gorky, Vsevolod Pudovkin’s powerfully poetic drama follows the eponymous matriarch who takes up the revolutionary cause after her trade-union activist son is imprisoned on trumped-up charges. 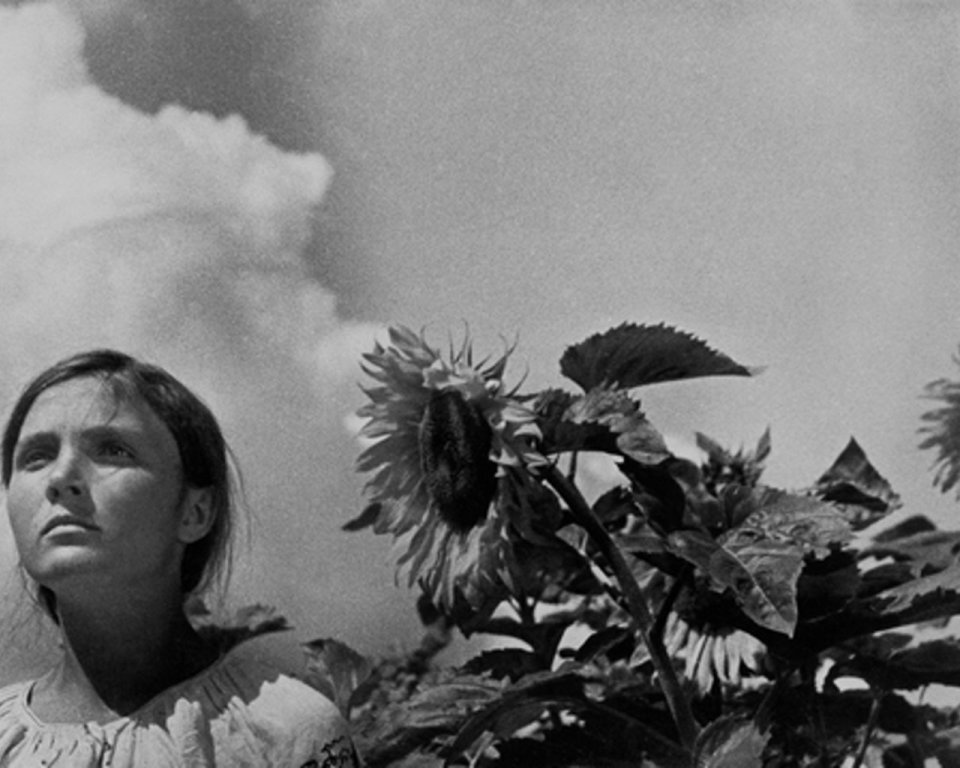 Alexander Dovzhenko’s rhapsodic masterpiece transforms a propagandistic story about the battle between progressive collectivists and reactionary kulaks in a small farming village into a poetic, even ecstatic myth about the cycles of death and rebirth and the primal bond between humanity and nature. 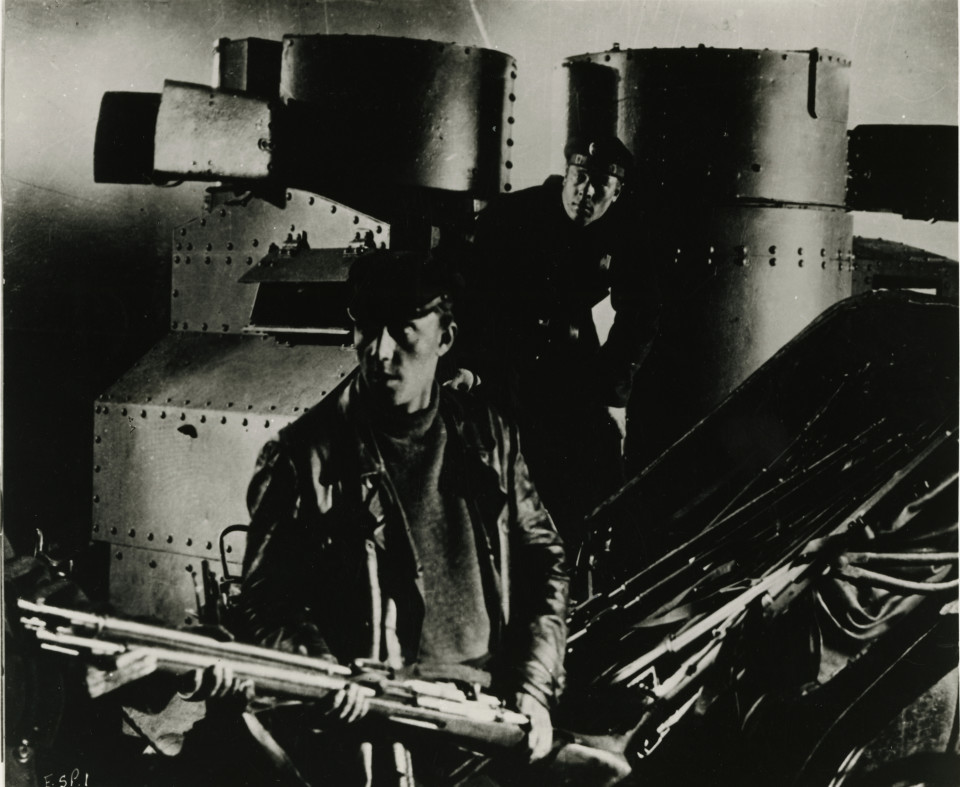 Eisenstein’s towering masterwork is an epic recreation of the events leading up to the Bolshevik victory in 1917. 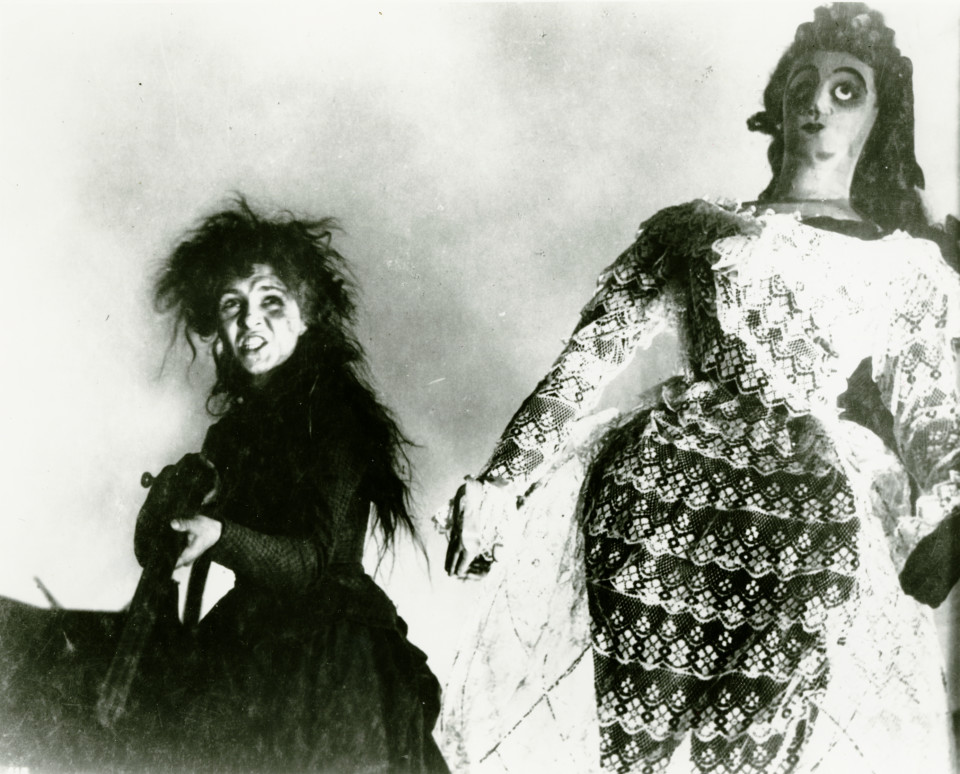 Grigori Kozintsev and Leonid Trauberg’s deliriously stylized spectacle about the birth and bloody end of the 1871 Paris Commune was banned by Soviet authorities for its frivolity, excess and aestheticism. 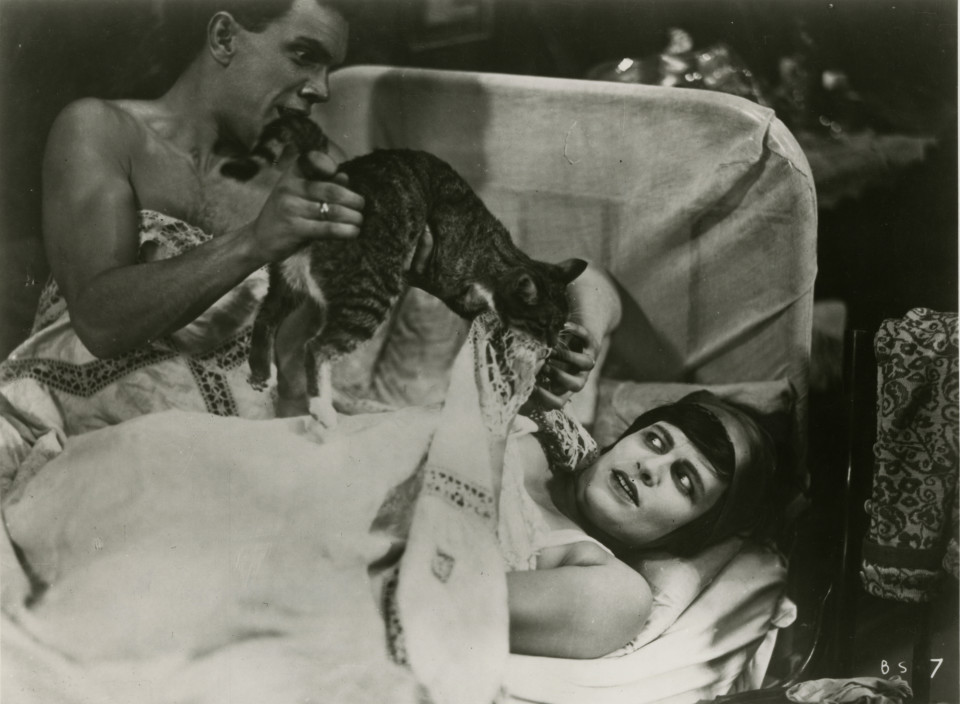 Banned in both the US and Europe because of its frank treatment of such subjects as abortion, poverty, and polygamy, Abram Room’s daring comedy concerns the amorous triangle that develops between a stonemason, his bored and restless wife, and the hubby’s old friend, who ends up sleeping on the couple’s sofa when the Moscow housing shortage leaves him homeless.

The Girl with the Hatbox

Boris Barnet’s charming, ever-fresh romantic comedy stars the delightful Anna Sten as a hat-shop girl trying to balance work life, her dedication to her elderly grandfather, and the clumsy courting of a young student. 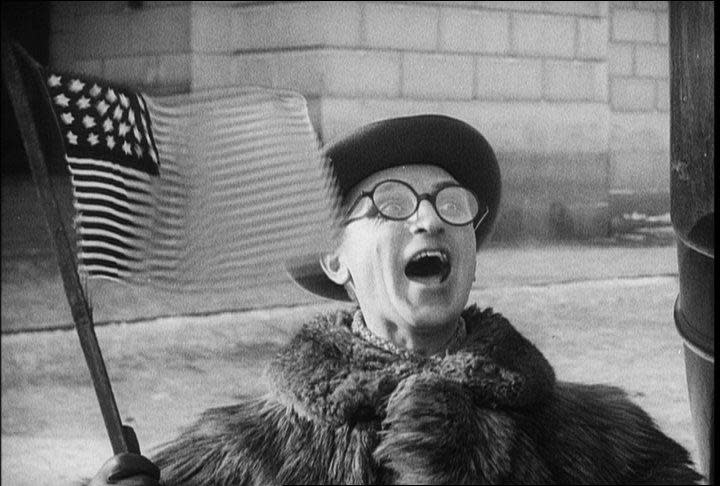 The Extraordinary Adventures of Mr. West in the Land of the Bolsheviks

Lev Kuleshov wickedly skewers Western perceptions of the Soviet Union in this raucous slapstick comedy about an uptight, self-righteous American who embarks on a mission to civilize the mad Bolshie “savages.” 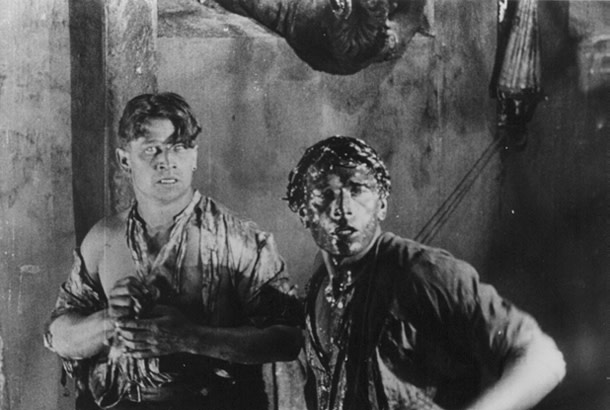 Sergei Eisenstein’s stunning first feature chronicles a factory strike that escalates into full-scale chaos when Cossack soldiers are unleashed on the militant workers. 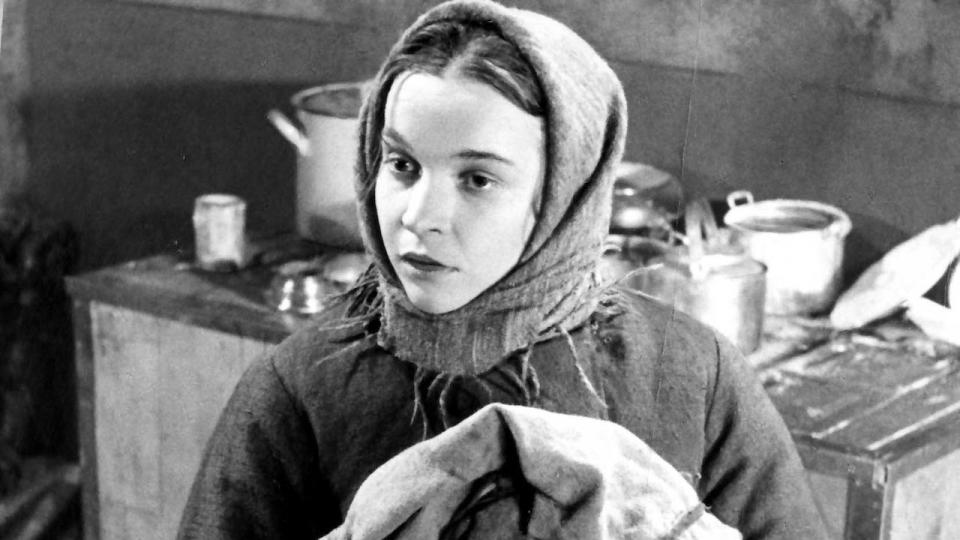 Considered by many to be the greatest Soviet silent comedy, The House on Trubnaya is the story of a young peasant woman who moves to Moscow to work as a servant, falls in love, and in the process acquires a political consciousness.

Adapted from a Jack London story with additions from Dostoevsky, Lev Kuleshov’s bizarre masterpiece is set in the Yukon during the Gold Rush, where a married couple ties up a fellow prospector who has murdered two men and then waits out the long winter to deliver their captive to the law. 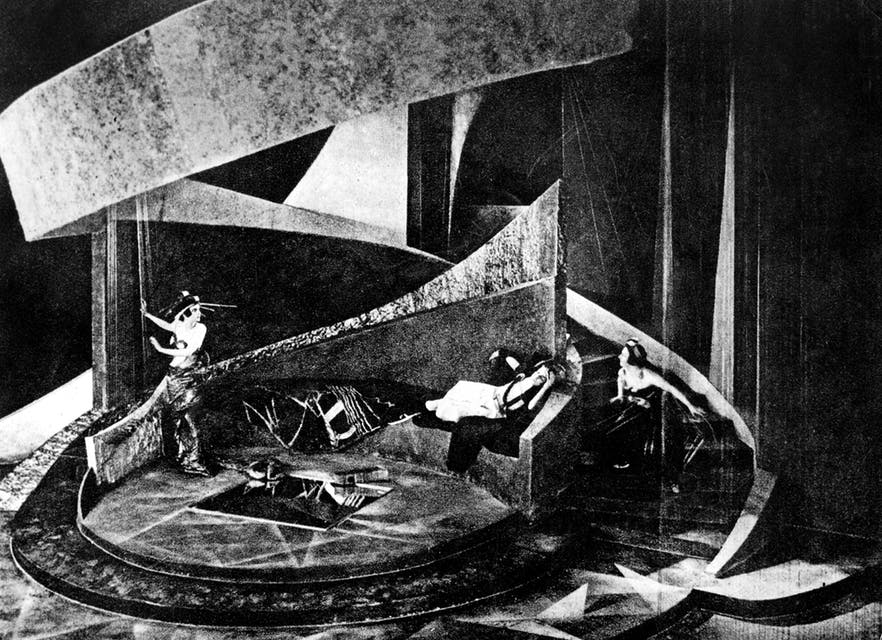 This crazily inventive spectacle about a Moscow engineer and intellectual who builds a spaceship to meet the woman of his dreams — the eponymous monarch of Mars — now ranks among the most important sci-fi silents, a precursor to Fritz Lang’s Metropolis. 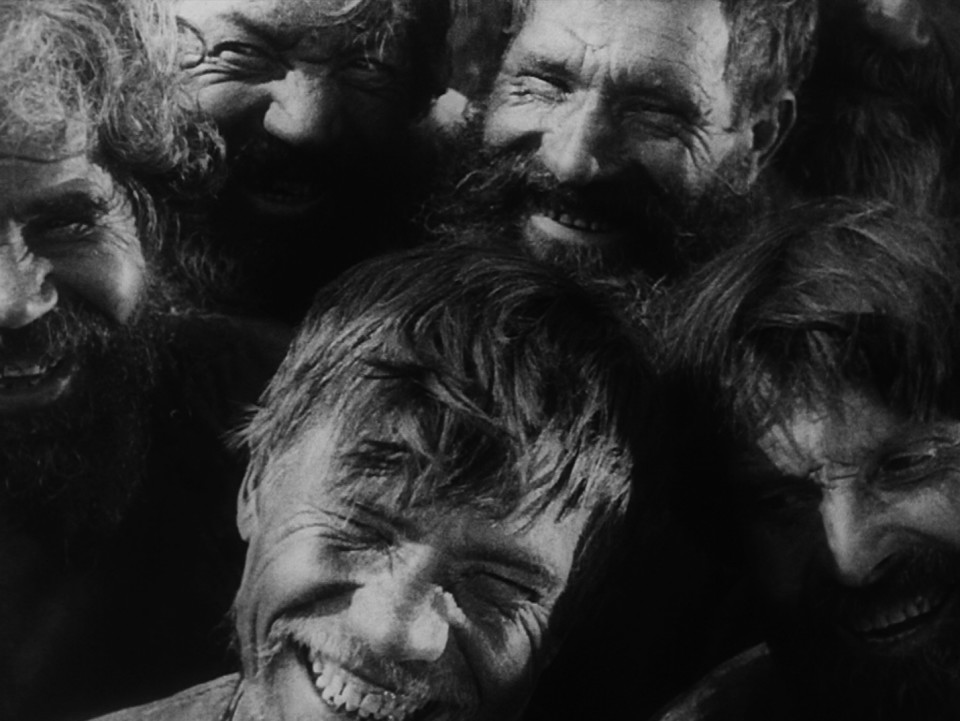 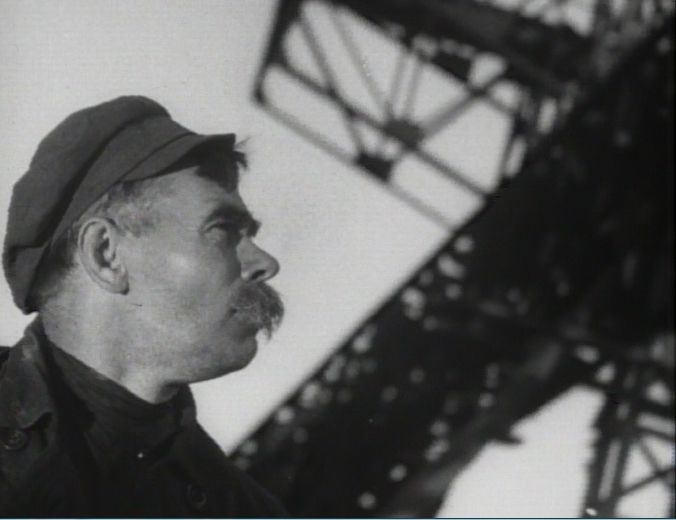 The End of St. Petersburg

Vsevolod Pudovkin achieves a militant poetry in this dynamic epic about a peasant who gets swept up in the October Revolution. 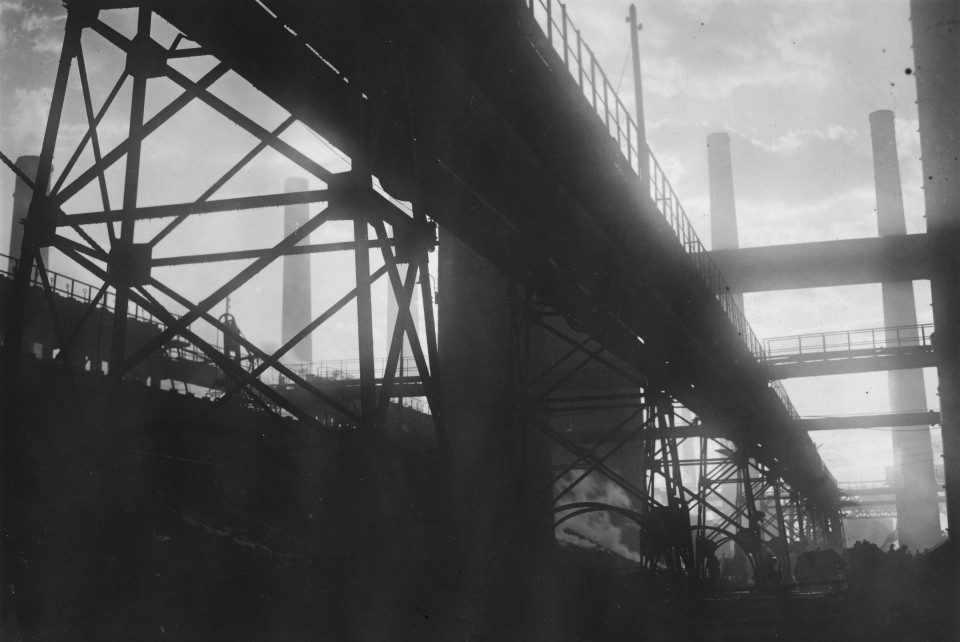 Dziga Vertov’s first sound film turns a blasphemous hymn to the coal miners of the Don basin into a virtuoso experiment in image and sound.