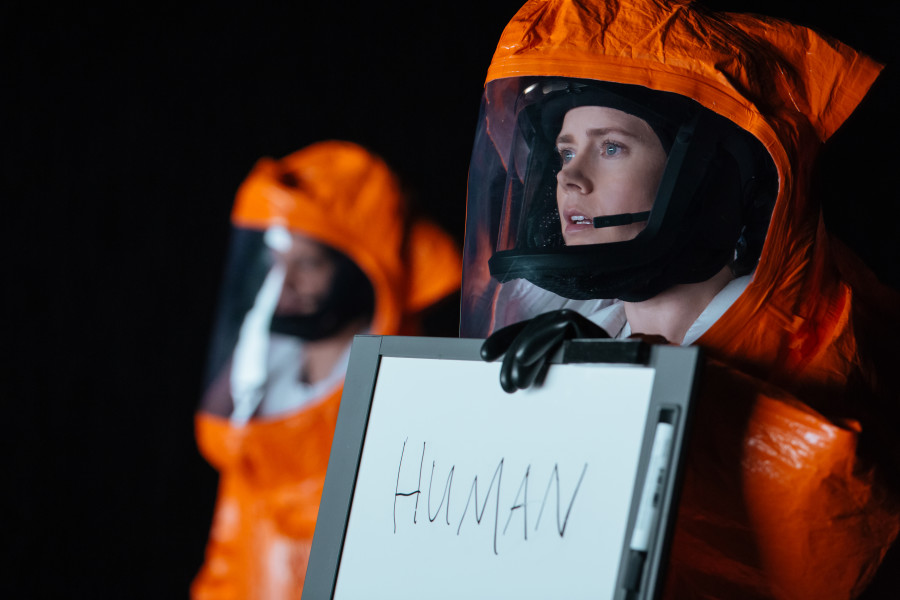 Elevated perspectives abound in the films of Denis Villeneuve, from the bird’s-eye view of the St. Lawrence River that provides Polytechnique with its most icily beautiful moment, to the predatory helicopter shots punctuating Sicario’s nightmarish study of cartel warfare, to the serenely hovering UFOs of Arrival. However, the increasing upward mobility of both the camera and the cachet of the Montreal-born filmmaker — whose stylish direction of the sizably-budgeted studio productions Prisoners, Sicario and Arrival led to his being tapped to take the helm for the hotly anticipated sci-fi sequel Blade Runner 2049 — does not signify either a disavowal of his art-house roots nor a detachment from his characters and stories. While Villeneuve’s recent embrace of blockbuster scale and mastery of macrocosmic imagery has grown his stature on the international film scene, he’s still keen to zero in on small moments of tenderness and intimacy; he’s a big-picture filmmaker with an eye for detail.

He is also very much a conceptualist at heart: the expressionistic flourishes he cultivated while shooting music videos are very much in evidence in his early features August 32nd on Earth and Maelström, which add an entertaining dose of pop metaphysics to his stylistic mix (the talking fish that narrates the latter film from the chopping block is a truly hilarious creation). The eight-year hiatus that Villeneuve took between Maelström and his award-winning 2008 short Next Floor evidently only heightened his conceptual impulses. Taking a scenario that would be fit for a Monty Python skit — a group of eleven dapper aristocrats who gorge themselves until their collective weight sends them plummeting down through the floor of the derelict hotel where they have inexplicably assembled — the filmmaker creates a mordant allegory about overconsumption.

Villeneuve’s pivot into highly politicized territory with Polytechnique (the first dramatic feature about the Montreal massacre) and the Oscar-nominated Incendies (which transposed the tropes of Greek tragedy to the modern Middle East) coincided with his coronation by Canadian film critics as the leading French-language stylist of his generation. While his subsequent recruitment by Warner Bros. to direct the slick commercial thriller Prisoners seemed to mark him as yet another homegrown hero absorbed by Hollywood, Villeneuve was at the same time making one of the all-time great Toronto movies: the baffling and brilliant Enemy, which at the height of “Torontopia” recast the GTA as a jaundiced metropolis thick with webs of deceit and paranoia. Aided immeasurably by the dual performance of his Prisoners star Jake Gyllenhaal as two men who mysteriously share the same face, Villeneuve melded the cryptic symbolism of his first films to an ever-subtler and more sophisticated visual technique; the result was a miniature mindfuck classic. 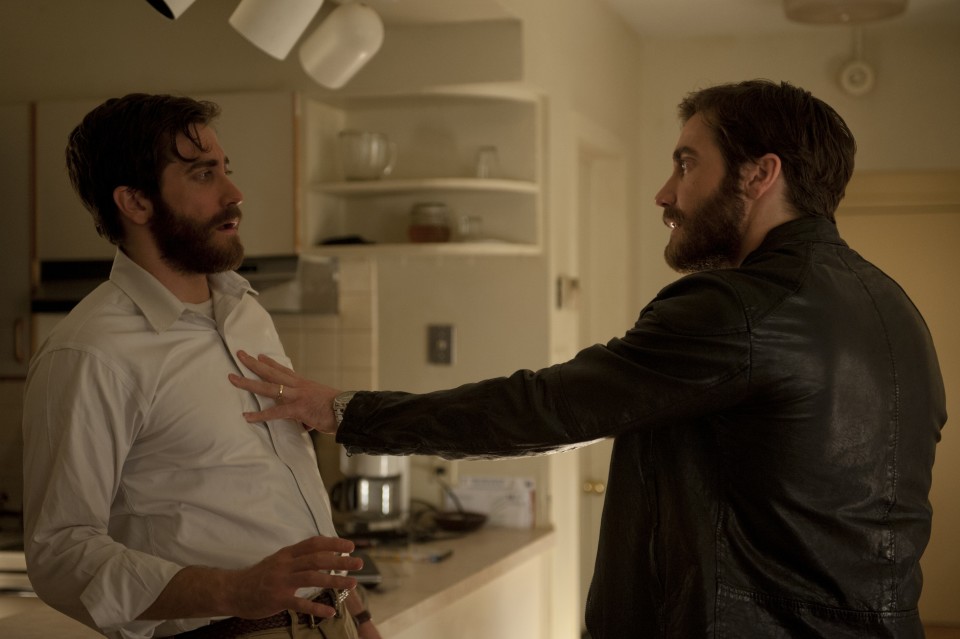 The comparatively inflated scale and intensity of the two-and-a-half-hour Prisoners, with its potboiler twists and grand statements about the futility of vengeance and the wages of sin, were not only a test of Villeneuve’s skill set, but of his integrity as well — the annals of film history are replete with tales of once-idiosyncratic artists who allowed themselves to lapse into impersonal, mercenary work. But as mechanical as Prisoners may be on the level of plot, the film is so richly atmospheric that its best moments transcend genre and feel genuinely poetic.

Villeneuve’s next commercial gig, helming the Mexico-set drug-war thriller Sicario, stirred up similar ambivalence among critics unsure of the director’s creative motives, yet even skeptics had to concede that the level of craft on display was dizzyingly high. The way that Emily Blunt’s steely-eyed FBI agent is gradually hypnotized by the sheer, unblinking bleakness of the situation on the ground in Juárez — which the film depicts as a Dantean inferno of unending slaughter and Baconian body horror — mirrors the mesmerizing effect of the film’s mise en scène. (A case can be made that Roger Deakins’ alternately crystalline and pitch-dark cinematography here represents the celebrated DP’s best-ever work.) 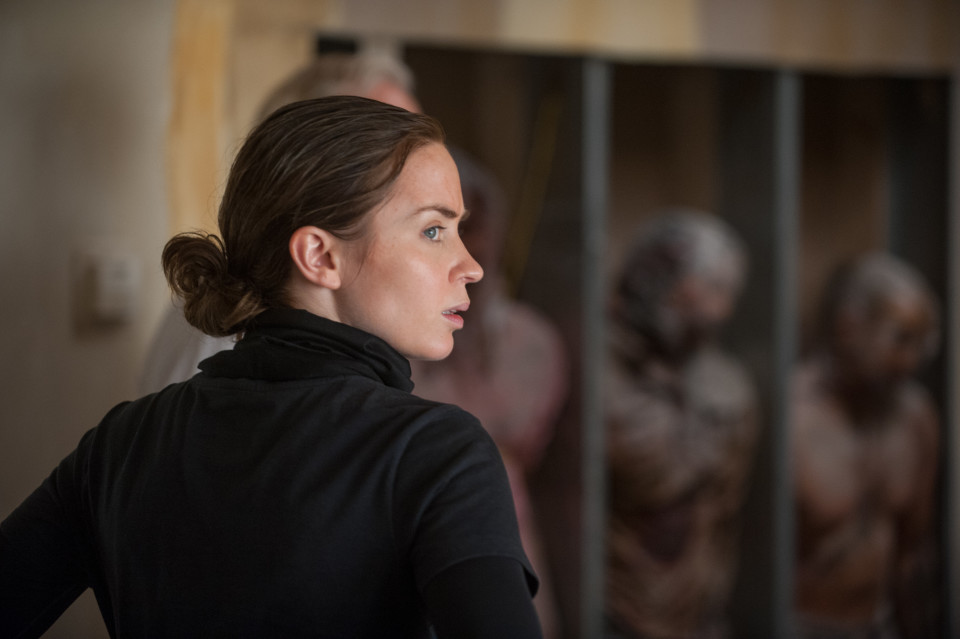 With Arrival, Villeneuve switched gears yet again, moving away from grim cynicism towards a large-hearted earnestness that earned comparisons to Spielberg and Terrence Malick (although the striking, geometrically precise images of extraterrestrial intelligences descending from on high couldn’t help but evoke Kubrick as well). The paradox of Arrival’s broad mainstream appeal is that it’s also its creator’s headiest, most purely conceptual work since Maelström, using the highly recognizable cinematic syntax of alien-invasion movies to ask challenging, abstract questions about language and cross-cultural communication. The impending release of Blade Runner 2049 (combined with the announcement that his next project will be a new film version of Frank Herbert’s Dune) would seem to indicate that Villeneuve has been pegged as the go-to guy for visionary sci-fi — but considering the restlessness and versatility he’s displayed in his career to date, it’s a good bet that he will rise above that designation as well.