Get out of your basement, basically 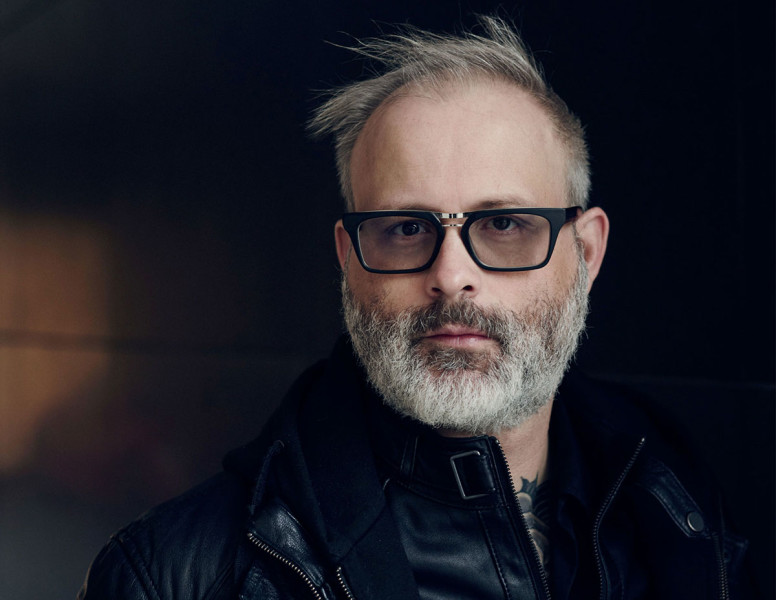 Côté’s debut feature, Les états nordiques (2005), won the Golden Leopard at Locarno. His subsequent films enjoyed great success on the festival circuit, with his 2009 docu-fiction Carcasses included in both the Directors’ Fortnight at Cannes and Canada’s Top Ten here at TIFF. His 2013 feature Vic and Flo Saw a Bear premiered in Berlin, and went on to screen at 90 (90!) film festivals globally.

This past week, Côté mentored a group of student filmmakers at the Karlovy Vary Film Festival. Variety was a fly on the wall as Côté advised the young directors and screenwriters about how to make waves on the festival circuit and establish yourself within the independent filmmaking world.

Denis Côté’s top 6 pieces of advice for young filmmakers — our “TIFF 6ix” for the week:

What Can Straight White Guys Do to Help Women in Film?