The Dream of the '90s is Alive at TIFF

What's the best movie from 1999? Help us decide 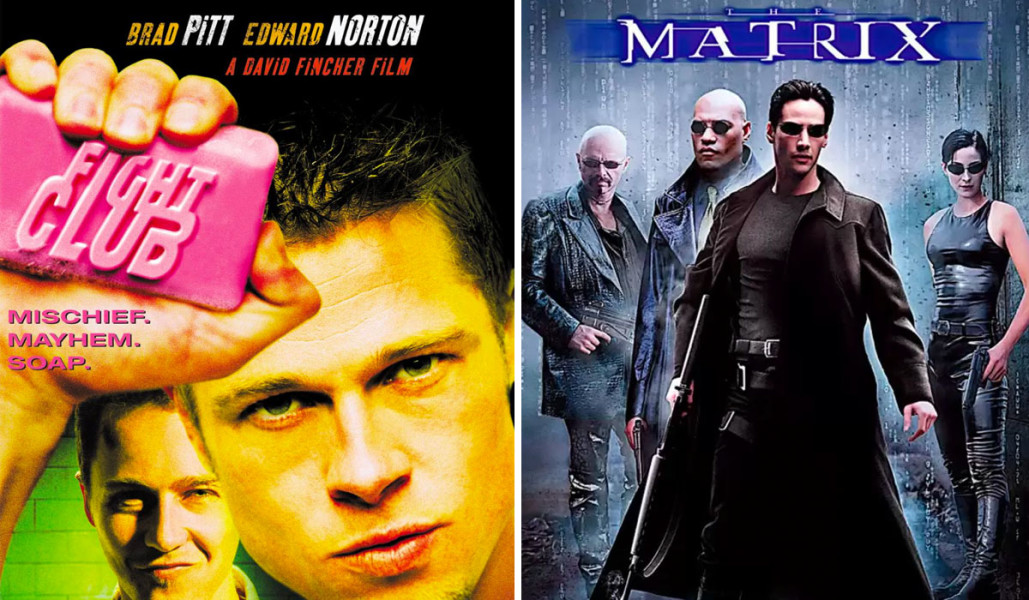 Thanks for voting! It's official, the best movie of 1999 was Fight Club.

Remember 1999? Former Mouseketeers dominated the music charts, anxiety over Y2K filled the air (and underground bunkers), Napster and WiFi changed the web forever, Netflix took two to three days to send you a film — by mail — and it just might have been the single best year for movies ever. Fight Club, The Matrix, The Wind Will Carry Us, The Blair Witch Project, Eyes Wide Shut, The Sixth Sense, Being John Malkovich, All About My Mother, The Virgin Suicides, Boys Don’t Cry, Magnolia... Yes, all of these films came out in 1999.

As they all turn 20 this year, we thought it was time to re-evaluate the end of the millennium in cinema. How problematic are ’90s politics by today’s standards? How about that CGI? Do the box-office blockbusters still hold up? Did they ever? (Looking at you, Star Wars: Episode I – The Phantom Menace.)

As we ask ourselves these questions, please join us in rewatching and definitively ranking these films. Between January 11 and February 15, TIFF will be screening 25 films from the year 1999. In hopes of crowning one of them “Best Film of 1999,” we’re pitting these same films (plus seven other undeniable critical and popular favourites) against each other.

To do this, we’ll be using the framework of a March Madness bracket, separating 32 contenders into four different divisions: Very ’90s Fashion, Very ’90s Special FX, Very ’90s Stars, and Very ’90s Feels. Each film has been seeded 1–8 based on its box-office score.

All About My Mother

Bringing Out the Dead

The Wind Will Carry Us