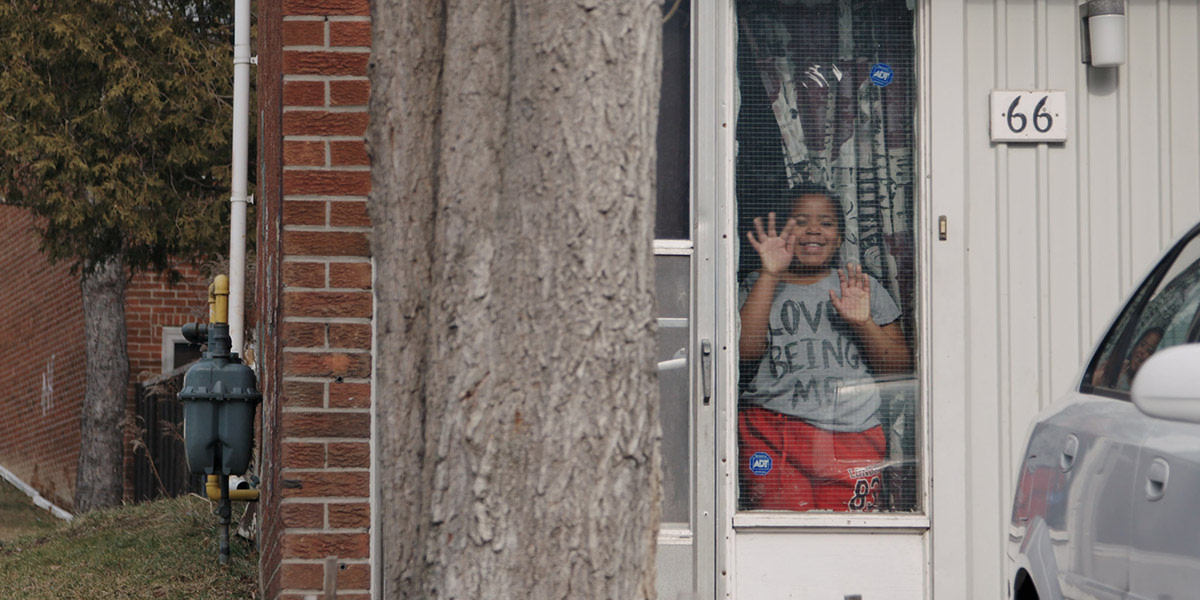 After a year in which the issue has been viewed from many angles, the 10 features selected by TIFF for the 17th annual Canada’s Top Ten Film Festival prove that Canadian cinema is a mutable concept.

This year’s lineup spans genres, forms, and even other nations, celebrating our country’s diversity and complexity. It’s a selection of films that, in the words of TIFF Senior Programmer Steve Gravestock, “champions talent from across Canada, with a strong contingent of women filmmakers and very healthy representation from the west, especially BC; it perfectly showcases the range of genres that Canadian filmmakers are exploring, from intimate dramas to documentaries, a documentary hybrid, and even a fresh take on the zombie film.” 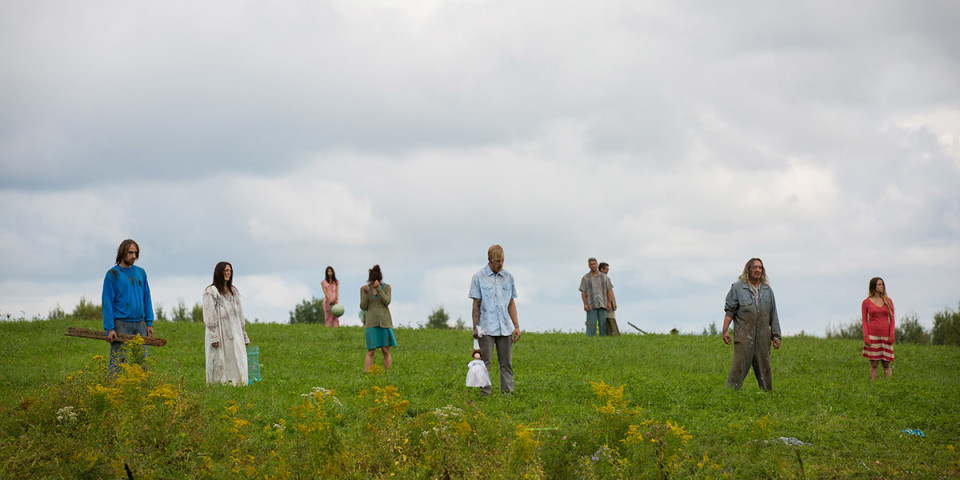 Five out of the 10 features at this year’s festival are from first- or second-time filmmakers with a strong presence from female and Indigenous artists. Kathleen Hepburn’s feature debut, Never Steady, Never Still, boasts a standout performance from acclaimed Scottish actor Shirley Henderson, as well as luminous turns from 2017 TIFF Rising Stars Théodore Pellerin and Mary Galloway. Wayne Wapeemukwa’s Luk’Luk’l won the Best Canadian First Feature Film Award at TIFF ’17 for its humane portrait of 24 hours in the lives of five disenfranchised Vancouverites living on the city’s Downtown Eastside. 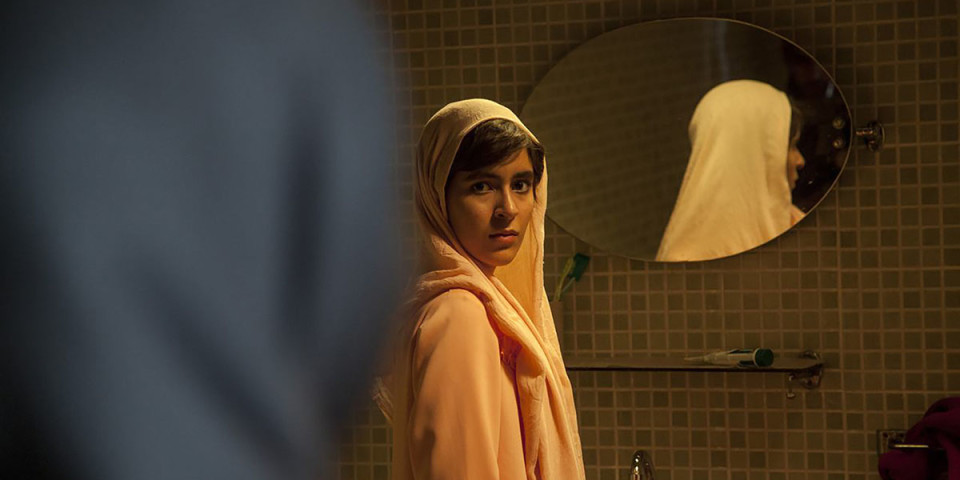 TIFF Artistic Director Cameron Bailey says that this captivating lineup proves that Canada’s future in film burns bright. “Our filmmakers have proven that they are among the best in the world… Wrapping up Canada’s year in the global spotlight, we are thrilled to present this uniquely Canadian list, rich not only in talent but also in its diversity of perspectives, stories, and voices that reflect our nation’s multiculturalism.” 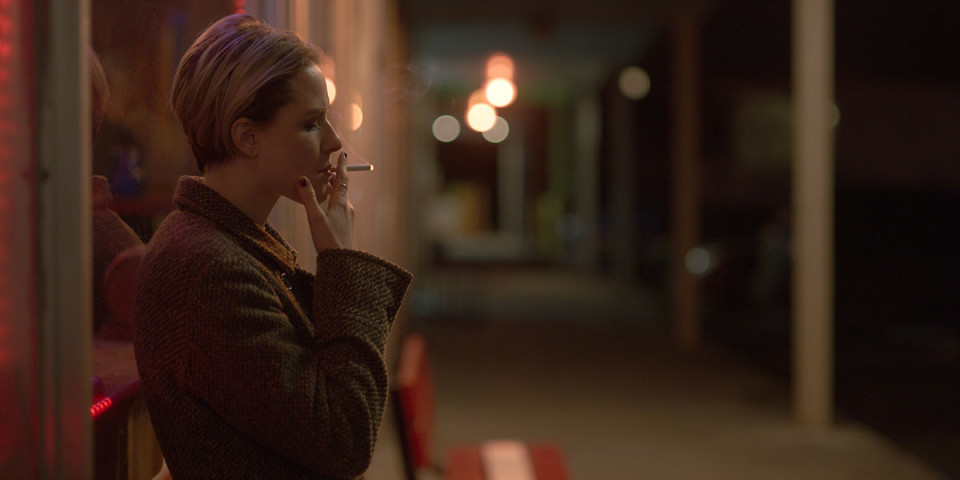 Evan Rachel Wood stars in Allure, selected for Canada's Top Ten Film Festival. She will also appear at the festival in a live onstage conversation highlighting her career. 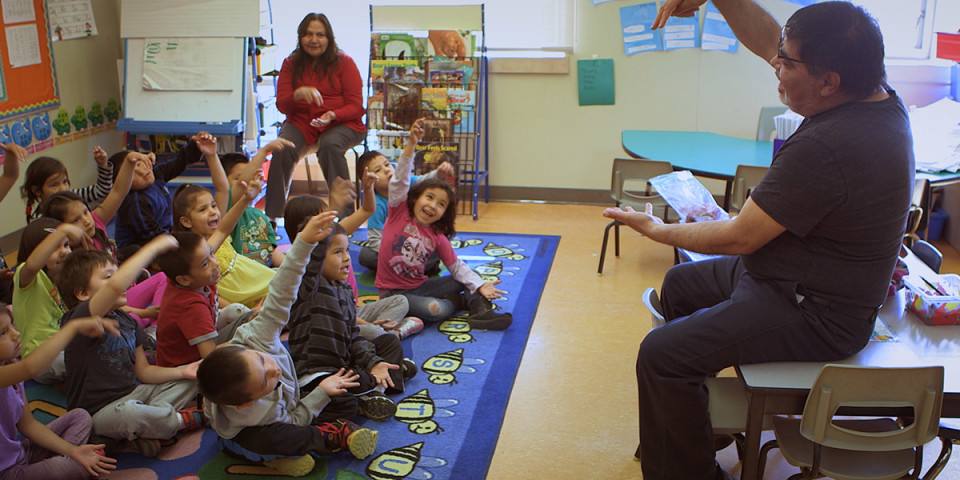 Alanis Obomsawin's newest documentary Our People Will Be Healed plays Canada's Top Ten Festival and is the filmmaker's 50th film.

Whether you’re an emerging filmmaker or a seasoned professional, Canada’s Top Ten offers a full day of industry programming on January 12. The Industry Forum will explore subjects such as programming ethics in the wake of #MeToo, how to support breakout directors after their first features, and strategies for documenting a community.

The Canada’s Top Ten Film Festival also presents two In Conversation With... events with two very different prolific female artists. Actor Evan Rachel Wood will discuss her role in the festival’s selection Allure, her trajectory in Hollywood (starting as a child actor), as well as her drive to create lasting change in the film industry. And TIFF is honoured to facilitate a career-spanning conversation with legendary documentarian, musician, and revolutionary artist Alanis Obomsawin. A tireless advocate for Indigenous resistance and identity, Obomsawin’s new film, the Top Ten title Our People Will Be Healed, is an optimistic examination of the education school system, and also happens to be the filmmaker’s 50th film.

Scroll down for the official list of the Top Ten Canadian features, shorts, and student short films of 2017. Tickets can be purchased starting December 13 with an exclusive member pre-sale on December 6. 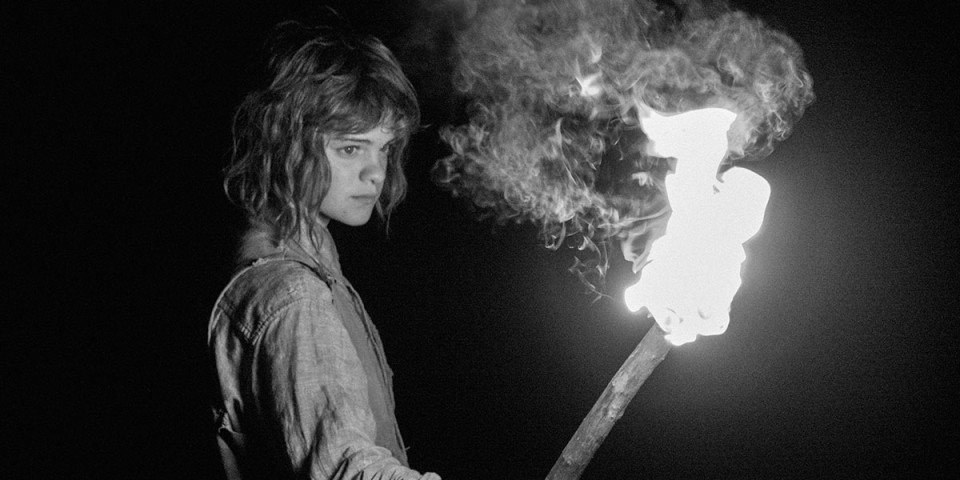 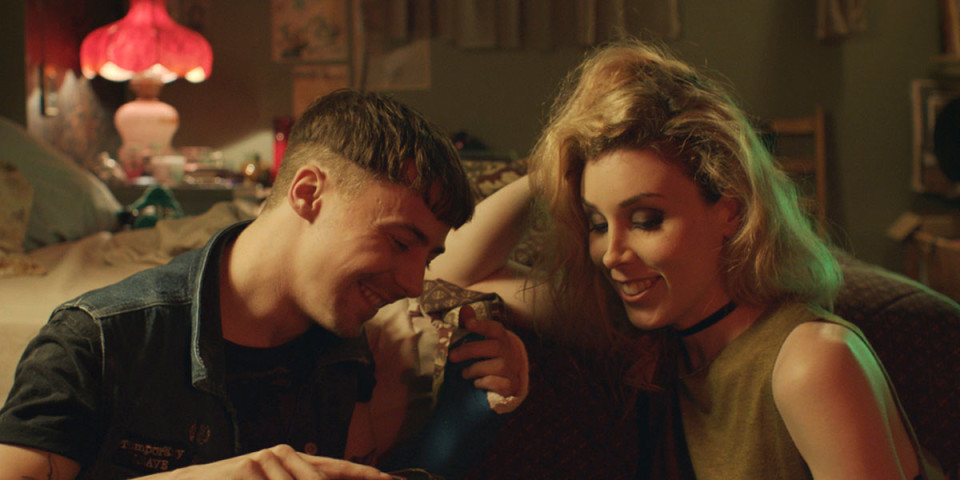 Browse more of The Review
Share on Twitter Share on Facebook
Help us make access barrier-free for youth.
By making a gift of $8 or more, you can help provide opportunities for young people to participate in transformational film experiences.
Donate Now
close