The Spanish master teaches us the laws of desire 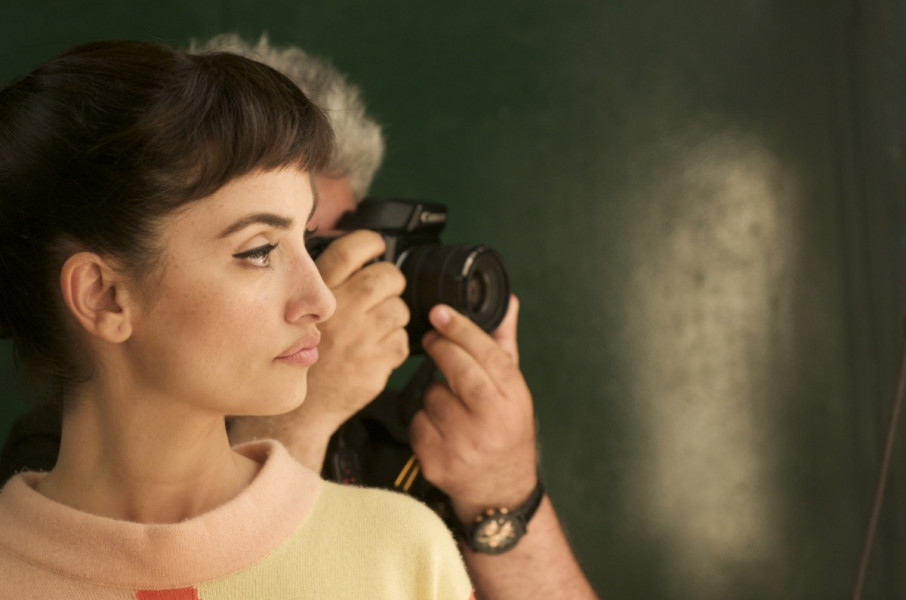 “You can make a thousand different movies about the same subject.”— Pedro Almodóvar

Given that his shelf is now groaning under the weight of assorted international awards collected over the course of a three-decade career (including two Oscars and four Cannes prizes), it’s amazing to think that Pedro Almodóvar was once hailed as a Spanish John Waters. Where Baltimore’s favourite son has cheekily and defiantly held on to his slapdash, outsider-art aesthetic, Almodóvar has now become recognized as one of contemporary’s cinemas most refined stylists. But if his films’ surfaces have gone from scruffy to immaculate, he has held true to the dark, messy subterranean world that has always fascinated him: the world of human desire, jealousy, envy, lust and, sometimes, love.

Almodóvar rose to prominence in the late ’70s and early ’80s as part of La Movida Madrileña, Spain’s explosion of artistic and personal freedom after the repression of the Franco regime. Channelling the movement’s hybridic punk-hippie energy and spirit of outrage and excess, Almodóvar’s films presented a world wherein gender was fluid, transgression normalized, criminals pure of heart and the innocent often anything but. With each subsequent film the director displayed an astonishingly increased sophistication of technique, culminating in the one-two punch of his international breakthrough Women on the Verge of a Nervous Breakdown and the controversial Tie Me Up! Tie Me Down! While North American critics waxed rapturous about Almodóvar’s wild-man energy, the sometimes uneven balance between farce and tragedy that was already evident in his ’80s work proved to be a sign of the filmmaker’s more serious inclinations, which crystallized in a rather jarring shift towards the dramatic in the mid-’90s. In retrospect, however, this was less a “new” Almodóvar than the first flowering of his latent artistry, which reached full bloom with the remarkable run of films beginning with All About My Mother in 1999.

This voluminous Almodóvar retrospective (TIFF Cinematheque’s first in almost a decade) offers the chance to revisit one of contemporary cinema’s most accomplished and surprisingly cohesive oeuvres, and to trace the themes, motifs and images that recur with striking regularity: identity reinvention, struggles for and abuses of power, movies-within-movies, hospitals, shoes and, yes, the colour red.

All About Almodóvar runs from February 24 to April 4.

All About My Mother