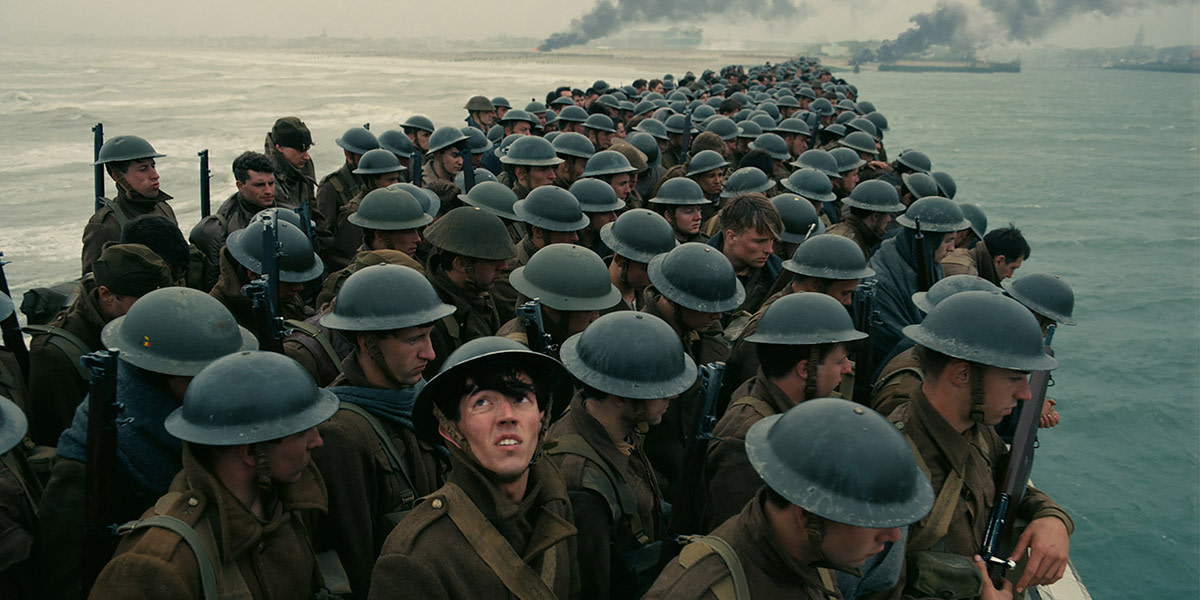 In the heart of Festival Village, you will find Festival Street — and a great number of free events during TIFF.

King Street West between University Avenue and Peter Street will be abuzz from September 7 to 10 with music, screenings, and exciting activations. Come hang out — you never know who you’re going to see on the street! But don’t worry: Free events and screenings don’t end after the first weekend of Festival.

Can’t make it out to Toronto? Don’t worry! TIFF has you covered. We’re live-streaming many of our red carpets, press conferences, morning shows, and master classes every day! Check out TIFF.net/Live for the full live-streaming schedule. Rain or shine, we’re rolling out the red carpet — and we want you to be there.

Plan your free Festival with our guide below: Kick off the 42nd Toronto International Film Festival with a stroll through Festival Village. Get acquainted with Festival venues, and take the opportunity to get to know the Festival’s wildest programme: Midnight Madness. With a rare non-11:59pm start time, enjoy a special screening hosted by past programmer Colin Geddes.

The Festival is off and running, and Festival Street is the epicentre of it all. Listen to live music and watch a film on the Slaight Music Stage. Eat, play. Play, eat. With all the amazing treats and eats available courtesy of our partners, it’ll be a challenge to figure out how to fit in a game of chess or table tennis. We also invite you to discover 2167, a collection of VR installations created by Indigenous filmmakers and artists that envision Indigenous life 150 years in the future. You can also catch Patricia Rozema’s I’ve Heard the Mermaids Singing for free at TIFF Bell Lightbox.

Christopher Nolan joins us for an exclusive screening of his harrowing war epic, Dunkirk, presented in IMAX at Ontario Place's historic Cinesphere. Don’t miss out on the final day to partake in the amazing and tasty activations from our partners, along with live music and the last film screening. Tomorrow, Festival Street turns back into a pumpkin... As part of our Canada on Screen series, TIFF led the restoration of three groundbreaking Canadian films. The Festival is proud to present free screenings of these films, including Clement Virgo’s Rude, screening tonight.

Visit the Red-Carpet Fan Zone at Roy Thomson Hall to get up close and personal with the stars of the evening’s gala screenings. Before you do, visit the L’Oréal Paris Red Carpet Beauty Lounge to discover their new Matte Addiction lipstick collection. In the Bell Lounge, immerse yourself in the best in VR cinema, curated by an Academy Award winner. Don’t forget to document this moment by stopping by the RBC Red Carpet Gallery!

Spend some time catching up on the red carpets, Q&As, and what’s been going on in TIFF’s Studio 9 on YouTube and the TIFF x Huawei Portrait Studio. Also: Subscribe to the Festival Daily for ticket giveaways! It was called "ravishing" by The Washington Post when it first premiered in 1994. Now, 23 years later, we’ve retouched Peter Mettler’s Picture of Light and have it looking more radiant than ever. The final restoration in TIFF’s Canada on Screen series screens tonight.

Plug in the earbuds and tune in to TIFF’s podcasts — TIFF Long Take, TIFF Un/cut, and Pure Nonfiction — for insights from filmmakers and industry insiders themselves. Visa asks, “Where do you want to be?" The answer: the Closing Night Red-Carpet Fan Zone at Roy Thomson Hall. It’s the last day to snap your selfie with the stars (or the new besties you made while hanging out in the Rush line). Plus: See Struggling at TIFF Bell Lightbox for free!

Before securing a place in line for the Grolsch People’s Choice Award or Toronto Platform Prize screenings, hop on the free shuttle from TIFF Bell Lightbox to Ontario Place’s beloved and historic Cinesphere! Experience a very special presentation of Graeme Ferguson’s early IMAX masterwork, North of Superior, in the theatre that screened it first.