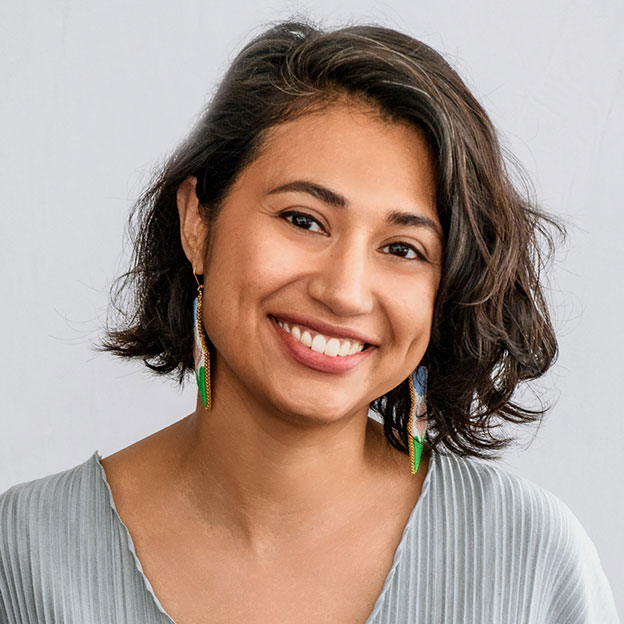 Kelly Boutsalis is the Associate Programmer, International, Canadian Features at the Toronto International Film Festival. This marks her first year with the Festival. As a freelance writer, she has written about film and television for The New York Times, NOW Magazine, ELLE Canada, Flare, Realscreen, and POV Magazine. The bulk of her journalism focuses on telling positive Indigenous stories. Originally from the Six Nations of the Grand River reserve, she moved to London, Ontario, for a BA in comparative literature at Western University, and then Toronto for Humber College’s postgraduate journalism program. She lives in Toronto with her husband and two small kids, one named after their grandfather and the other for a member of Wu-Tang Clan.