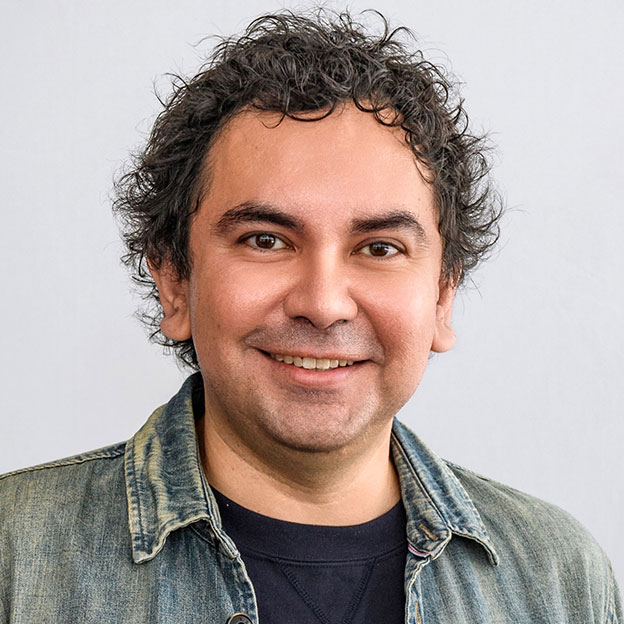 Jason Ryle is the International Programmer, Indigenous Cinema, a new position at this year's Festival. In this role, Jason has selected works created by Indigenous directors from outside Canada. He is Anishinaabe from Lake St. Martin, Manitoba, and has spent his career working within the Indigenous media arts community. From July 2010 to June 2020, Jason was the Executive Director of imagineNATIVE, an Indigenous-run organization mandated to support Indigenous filmmakers and media artists. In this capacity, Jason oversaw all operational and artistic activities of the annual imagineNATIVE Film + Media Arts Festival, the world’s largest showcase of Indigenous screen content. From 2013 until 2020, he was an Advisor for Indigenous films at the Berlinale, and from 2015 to 2020 he oversaw the Indigenous Cinema stand at the European Film Market. In February 2021, Jason received the Clyde Gilmour Award from the Toronto Film Critics Association. The award is bestowed to Canadians whose work has in some way enriched the understanding and appreciation of film in their native country. Apart from TIFF, Jason works as an independent producer, curator, and story editor.