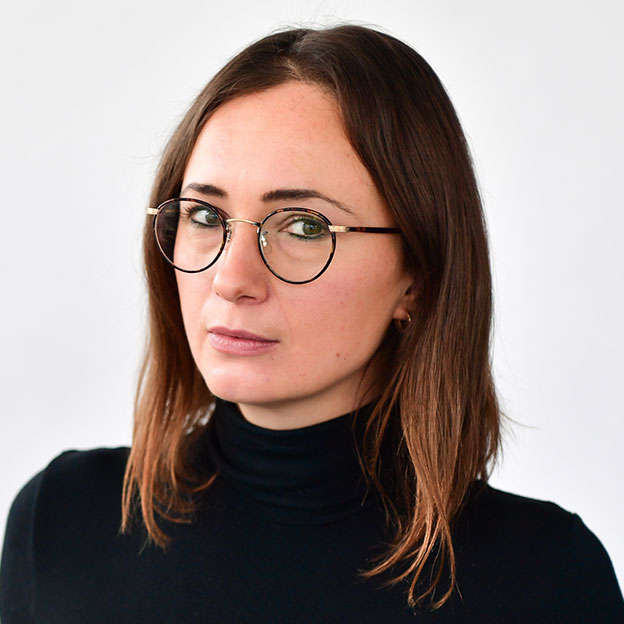 Dorota Lech is a Polish-born, Los Angeles– and Paris-based film curator, writer, and lecturer. Since 2013, she has worked for the Toronto International Film Festival where she is currently the Lead Programmer of the Discovery section, which highlights the first and second features of directors to watch from around the world. Dorota also curates cinema from Central, Eastern, and Southern Europe across the Festival and year-round TIFF Cinematheque. She holds an M.A. in Political Science with a Graduate Option in Gender and Women’s Studies from McGill University and speaks five languages.