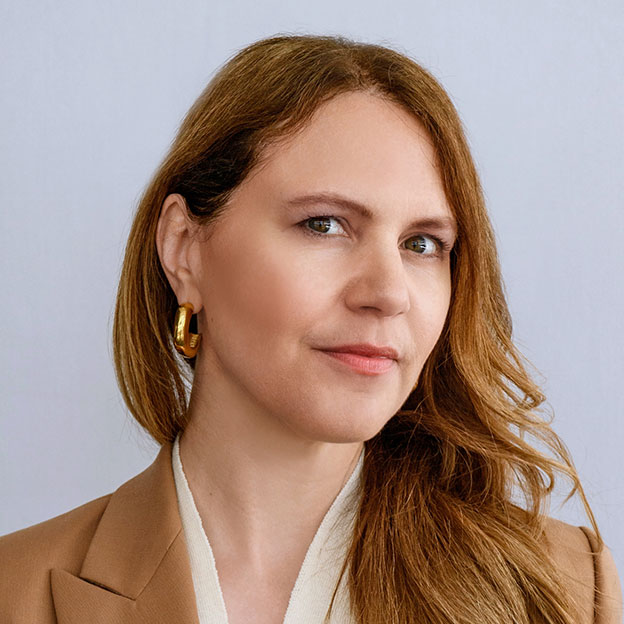 Andréa Picard is a film curator and writer specializing in the intersections of film and contemporary art. She studied art history, cinema studies, and French literature at the University of Toronto, and later, at the École du Louvre in Paris. She has worked at TIFF since 1999 in a multitude of roles and is presently Senior Curator of Film for the Festival and Cinematheque, overseeing the Wavelengths section and curating retrospectives. She was the Artistic Director of the 40th edition of Cinéma du Réel at the Centre Pompidou, where she edited the monograph “What is Real?” with contributions from some of today’s most important filmmakers. She speaks French, English, and rudimentary Italian. Her writing has regularly appeared in Cinema Scope magazine and other publications such as Artforum, Sight & Sound, Mousse, and Phaidon. She has curated exhibitions internationally and is an advisor to the Marrakech International Film Festival. Jean-Luc Godard once challenged her to a tennis match, and she has been in training ever since.